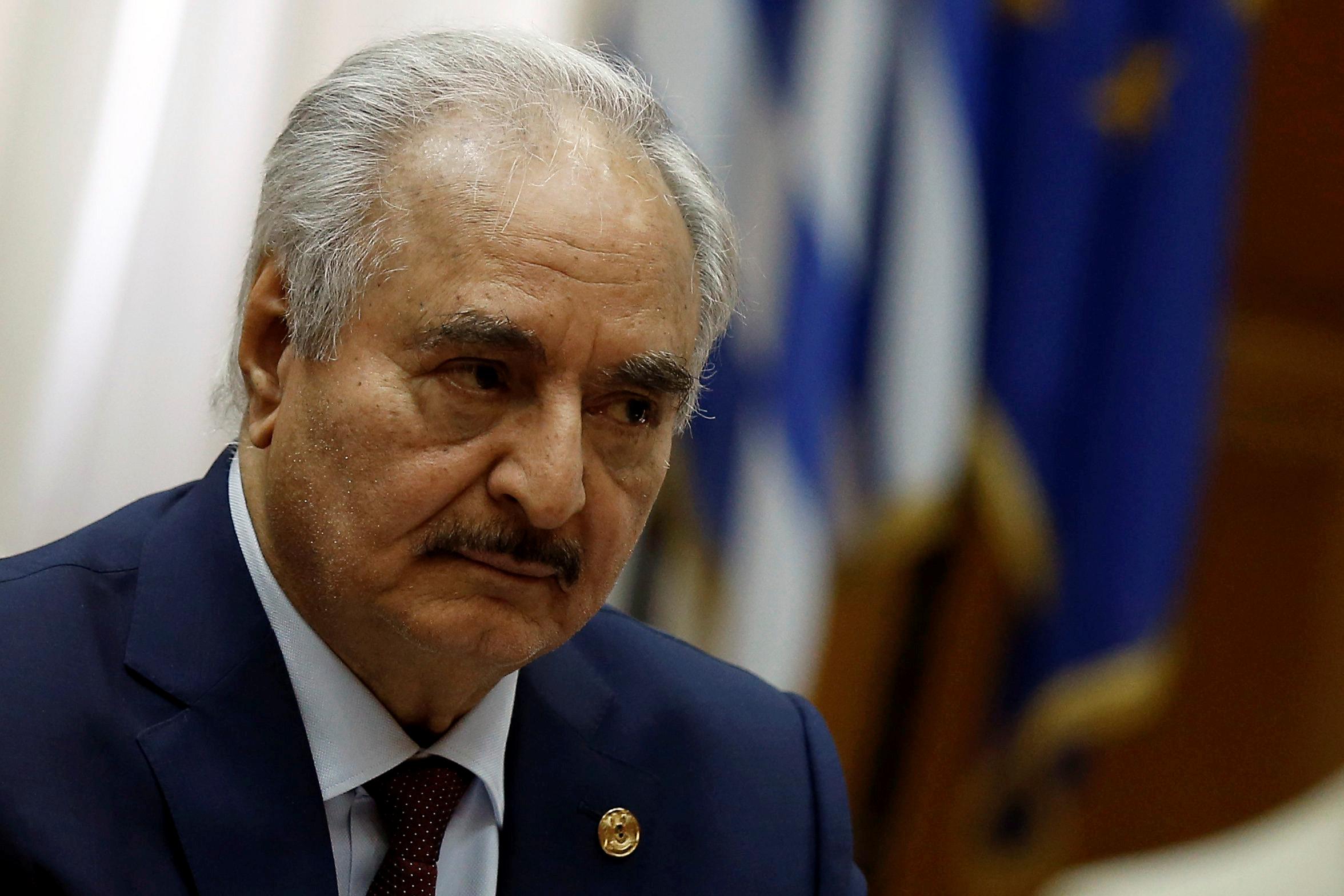 “A ceasefire (would be) the result of a number of conditions being fulfilled …the withdrawal of Syrian and Turkish mercenaries, an end to Turkish arms supplies to Tripoli, and the liquidation of terrorist groups (in Tripoli),” Haftar told Russia’s RIA news agency in an interview.