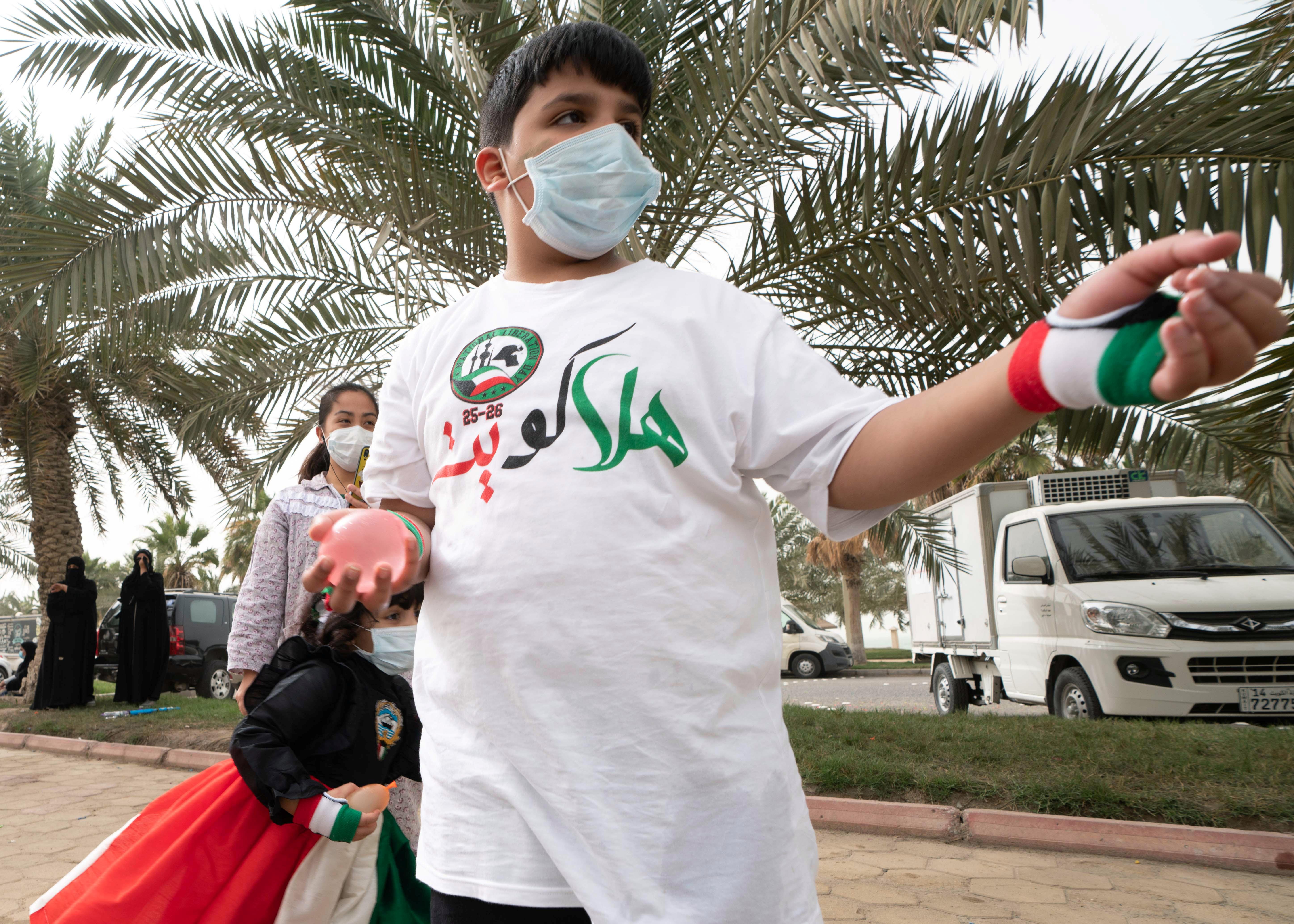 DUBAI (Reuters) – Kuwait now has 43 confirmed cases of coronavirus, according to a health ministry official on Thursday, who added all cases involved people who had been to Iran.

Iran, which lies east of Kuwait, has experienced the largest death toll from coronavirus outside China, with 26 deaths and 245 cases.

Kuwait announced a raft of measures on Thursday, according to state news agency KUNA, including forcing all flight passengers to sign an avowal that would make them subject to quarantine for a minimum of two weeks at the Kuwaiti authorities’ discretion.

Those who do not comply could face “punishments and legal accountability”, KUNA added.

Classes have also been halted at the Institute of Banking Studies until further notice.

The state-owned Kuwait Oil Company said on Twitter it has suspended all domestic and foreign official missions and training programs for its employees until further notice, including training at international companies and participation at conferences.

It made no explicit reference to coronavirus, but said it was “a precautionary measure to ensure the safety of workers.”