The North Korean leader has now called for officials to be “gravely punished” if they fail to follow his orders. Mr Kim was recently photographed in coastal areas of South and North Hamgyong amid a typhoon. It follows the leader prepping officials for another typhoon in the East China Sea.

The chairman of the South Hamyong provincial party committee was dismissed following the damage caused by the typhoon.


After appointing a new chairman for the region, Mr Kim warned officials they will be punished if they fail to follow his orders on tackling the typhoon.


North Korea’s official party newspaper detailed how the failure of officials lead to “dozens of casualties”. 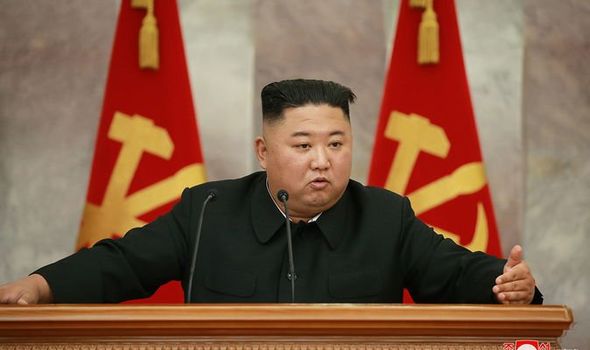 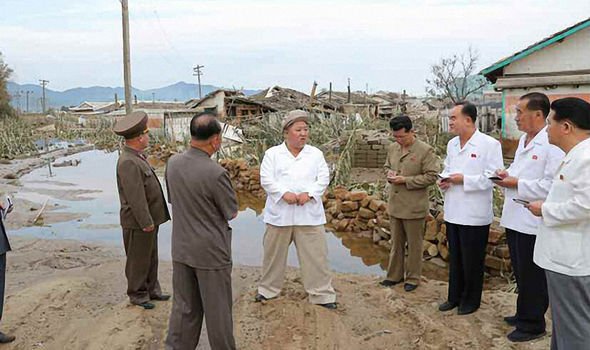 Mr Kim also sent an open letter to his party members in Pyongyang.


He admitted North Korea has seen “uncommon difficulties due to the protracted worldwide public health crisis” and natural disasters this year.


It added the Party Central Committee will dispatch 12,000 party members from the capital to the devastated coastal areas to help them recover.


State media KNCA added the country had been deploying “practical measures” to prevent more damage from an incoming typhoon. 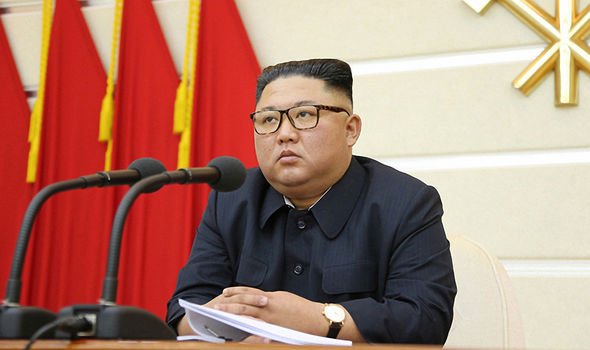 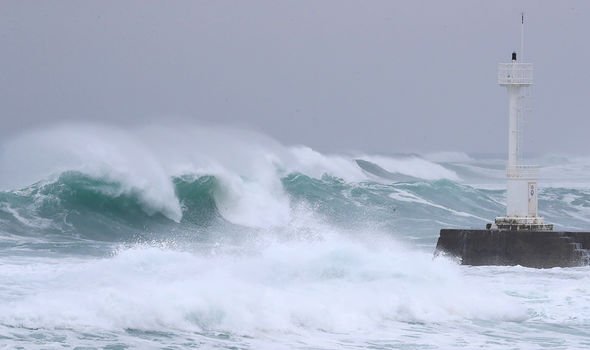 The Korean Peninsula has been dealing with one of its wettest seasons on record, bringing with it torrential floods and typhoons.

It is the tenth typhoon of the season for the Korean Peninsula.

On August 14, typhoons caused 22 deaths in North Korea, along with four going missing.

KCNA reported nearly 40,000 hectares of crops were damaged and 17,000 houses had been destroyed or flooded.


They added: “Lots of roads, bridges and railway sections (were) broken, a dam of a power station gave way and there was other severe damage in various sectors of the national economy.” 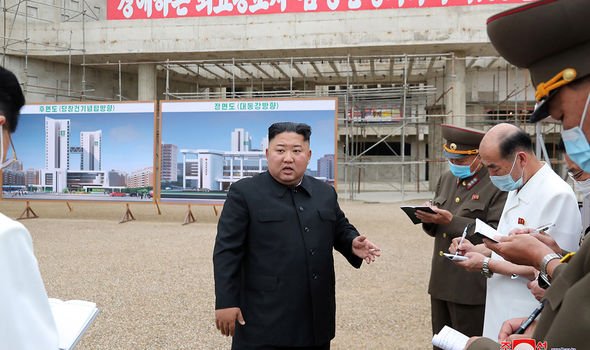 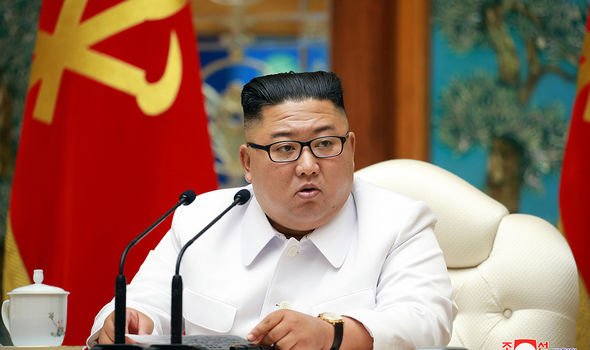 Mr Kim’s actions come after he rejected foreign aid for the floods and coronavirus.


He also fired his premier Kim Jae Ryong, replacing him with Kim Tok Hun, to deflect blame for a poor harvest and weaker economy.


Choi Kang, vice president of the Asan Institute for Policy Studies in Seoul, said: “The North Korean economy is facing a serious challenge now and someone had to take political responsibility.


“This looks like a precautionary measure to offset complaints from North Korean people.”