In a televised address on Tuesday, the 78-year-old said he has made the “difficult” decision to terminate his authority as president, but did not give a specific reason for the shocking decision.

“I have decided to end my duties as president,” Nazarbayev said before signing a decree terminating his powers effective March 30.

“This year I will have held the highest post for 30 years,” he said. “As the founder of the independent Kazakh state, I see my task now in facilitating the rise of a new generation of leaders who will continue the reforms that are under way in the country.”

Nazarbayev, who was elected for a fifth five-year term in 2015, said the speaker of the Central Asian country’s legislative upper house, Kassym-Jomart Tokayev, will serve as the interim head of state until a new election is held.

The announcement came less than a month after Nazarbayev fired his government, citing a lack of economic development despite the country’s vast energy resources.

That decision stemmed from rising dissatisfaction in Kazakhstan, where the commodity-dependent economy has struggled to recover from a 2014 plunge in oil prices and Western sanctions against Russia, a key trading partner. 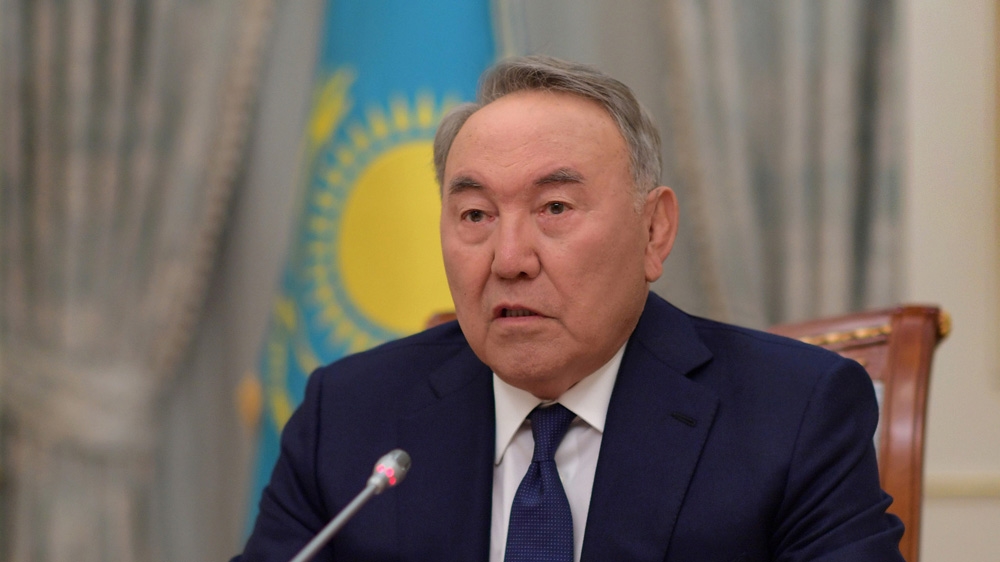 There were mixed reactions in the Kazakh capital, Astana, following Nazarbayev’s resignation.

“On the one hand, it’s a pity. On the other hand, it’s the right time. I think he should give young people a chance,” an elderly woman told Radio Free Europe.

“It’s a pity. If Nazarbayev leaves, something could happen. I’m afraid,” another woman said.

Others were not fearful for the future, with one man telling Radio Free Europe that “nothing will change”.

“Nothing has changed before. Do you think anything will change? Everything will stay as it is,” he said.

Valentina Matvienko, the speaker of the upper house of the Russian parliament and a close ally of the country’s President Vladimir Putin, said Nazarbayev’s resignation was unexpected and very serious, the RIA news agency reported.

In his address, Nazarbayev – who was widely expected to seek another term in 2020 – said he will continue as leader of the ruling Nur Otan party and will remain in his lifelong position as chairman of the country’s security council.

He will continue to enjoy significant policymaking powers following his resignation thanks to his constitutional status as “Leader of the Nation”.

Nazarbayev has led oil-rich Kazakhstan since 1989, when it was still part of the Soviet Union. He came to power as the country’s Communist Party chief and was then elected president in 1991 weeks before the Soviet collapse.

Since then, he has extended his tenure by landslide victories in successive elections and plebiscites. In the 2015 election, he took nearly 98 percent of the vote.

“People who lead these countries tend to like to cling on to power until the very last minute if they can, and usually it’s succumbing to mortality that brings them down … I think what [Nazarbayev] always wanted was an orderly transition of power,” Forestier-Walker said.

“If he had died then, there might have been a power struggle and I think he always wanted to avoid that. So now, we’ll be looking to see how exactly he intends to hand over the reins. He will continue very much to be at the seat of power, even though he’s taken this rather exceptional step.” 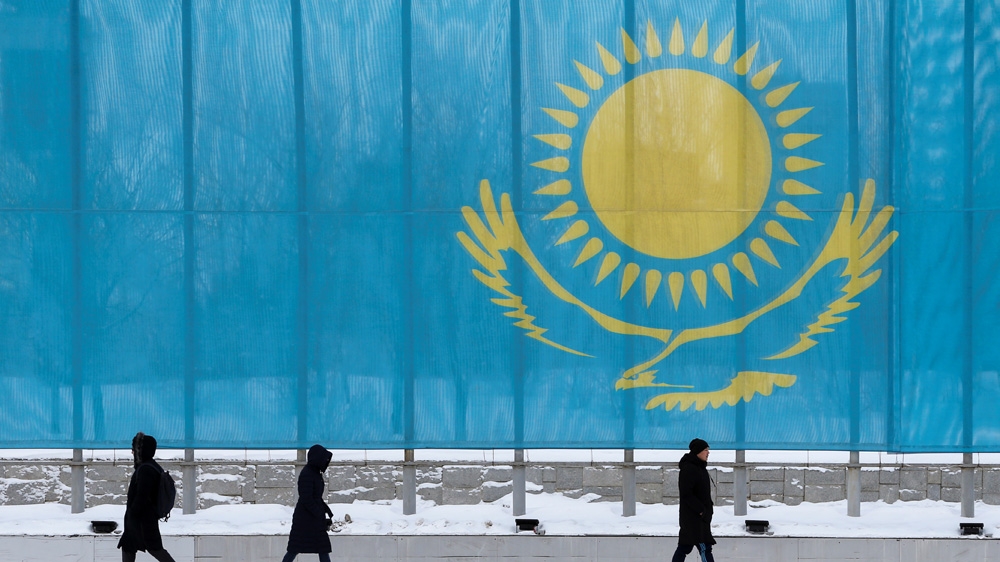 Nazarbayev has been widely hailed for maintaining stability and ethnic peace in Kazakhstan, but has faced criticism over allegations of suppressing dissent and sidelining the opposition.

Radio Free Europe said in a news report that Nazarbayev’s resignation followed “unusually persistent protests in which demonstrators in several cities across the country of some 18.7 million have accused the government of ignoring the needs and demands of ordinary people”.

Though low in its overall population density, Kazakhstan is the ninth largest country in the world with an area of about 2.7 million sq-km. It borders Russia to the north and China to the east and has extensive oil reserves that make it strategically and economically important.

Nazarbayev’s resignation will set the stage for a potential battle between Russia and the United States for influence over the successive government. 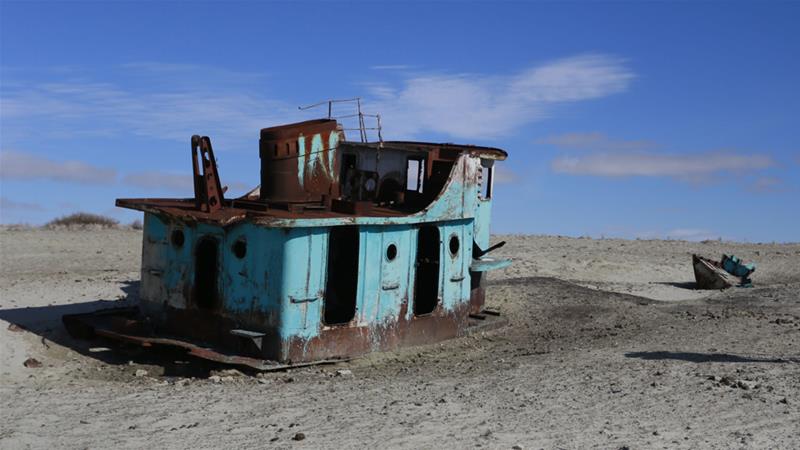