The message came from Franz Gayl, a 64-year-old former marine, in an open letter addressed to the US president. Mr Gayl is under investigation after he wrote two articles for the Global Times, a tabloid newspaper with close links to the Chinese state.

Beijing insists Taiwan is part of its sovereign territory, and has refused to rule out using force to seize the island.

Some 23 million people live on Taiwan, which was formed by the anti-communist losing faction from the Chinese civil war.

Whilst the United States doesn’t formally recognise it as an independent state, it is a close Taiwanese ally.

In his letter Mr Gayl argued the US should “refrain from militarily intervening” in any conflict between China and Taiwan. 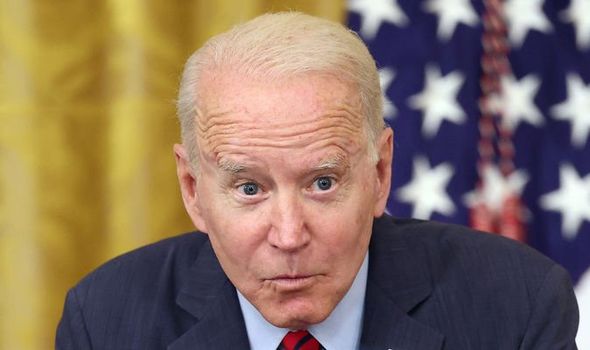 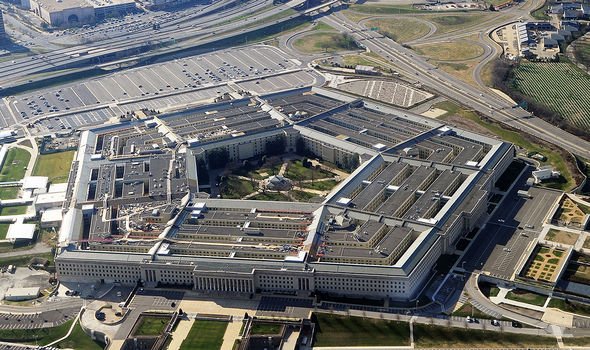 He argued this position should be held whether “civil war reignites” by “accident or design”.

Mr Gayl claimed US policy has been captured by an “echo chamber created by a Taiwan Caucus-led groupthink”.

He added: “We should learn from our history in Southeast Asia and not shed American blood for another lost cause.”

Some 163 lawmakers, both Democrats and Republicans, are members of the Congressional Taiwan Caucus in the House of Representatives. 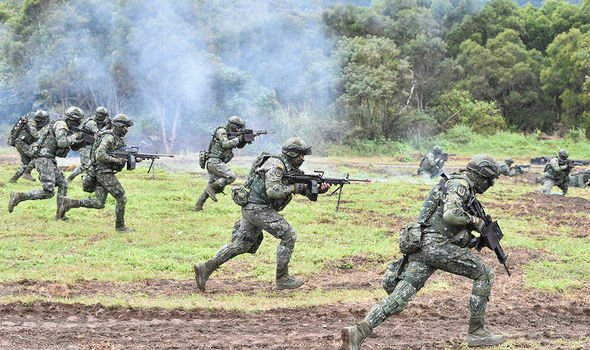 Speaking to Newsweek Captain Andrew Wood, from the US marines, said Mr Gayl is under investigation as the “proper approval process” was not followed for his Global Times articles.

He commented: “The views expressed by Mr Gayl are his own and are not representative of the United States Marine Corps.”

In the newspaper piece, Mr Gayl argued China has a legitimate claim over Taiwan and will “employ any necessary means” to assert its control.

Earlier this year Beijing warned a formal Taiwanese declaration of independence would be treated as an act of war. 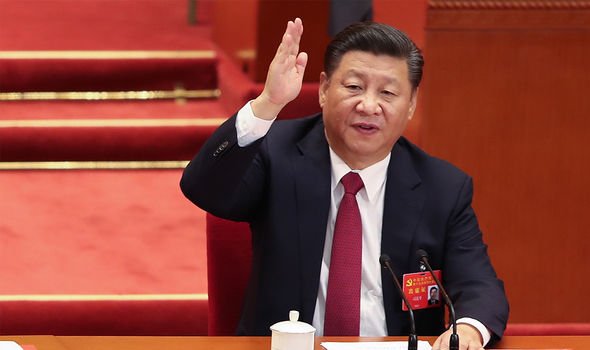 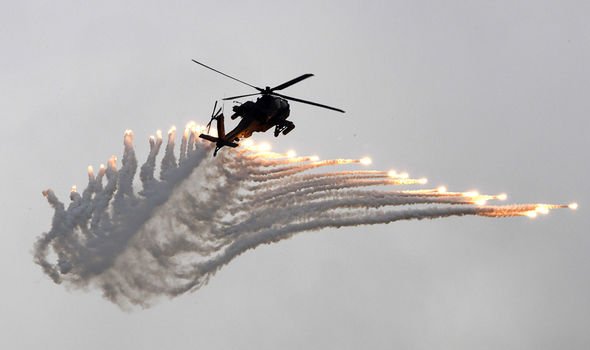 The US, which sells military hardware to Taiwan’s democratic government, branded the warning “unfortunate”.

Michael Mazza, an American Enterprise Institute visiting fellow, attacked Mr Gayl’s writings which he claimed: “Evinces a lack of any understanding of China, Taiwan, or US policy.”

He added: “The author argues that congressional support for a strong U.S.-Taiwan relationship is driven by a profit motive.

“He provides no evidence for this claim, and fails to even consider the possibility that the US has real interests in the region.

“Mr Gayl is actively aiding and abetting a foreign power that his own government has labelled a strategic competitor.”

Tensions between the US and China have surged over the past year over Covid-19, Hong Kong and human rights abuses.

America has imposed sanctions on Chinese officials it alleges are involved in abusing China’s Uyghur minority. 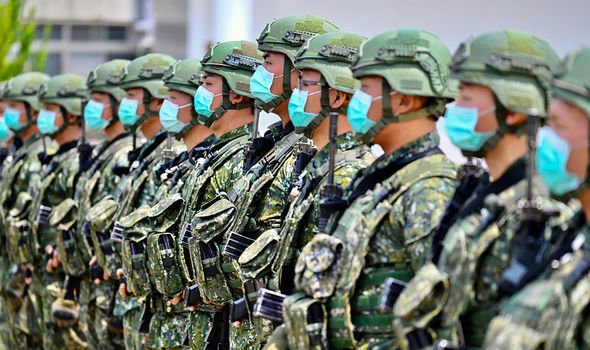 Around a million Uyghurs, and other minority Muslims, are reported to be being held in detention camps.

Human rights abuses, including forced labour, torture and sexual abuse have been reported.

Beijing denies these have taken place and insists the facilities were built to combat Islamist fundamentalism.