Jill Biden says she 'wouldn't have met Joe' without her divorce

The biographical comic book is part of the “Female Force” series, who have previously featured the likes of Mother Theresa, Dolly Parton and Vice President Kamala Harris. The 22-page one-shot, produced by TidalWave Comics, will be released in print and digital editions on April 7 alongside a matching colouring book.

“We believe that it is important for readers to have inspiring role models, to learn about extraordinary individuals that have overcome challenges to make a difference in the world,” TidalWave Comics said in a statement.

The “Female Force” series focuses on women who’ve made an impact around the world both politically and culturally.

The comics usually provide an overview of their subjects’ career or life experiences.

Jill Biden, 69, has been involved in advocating for many causes, including military families, community colleges and women’s education. 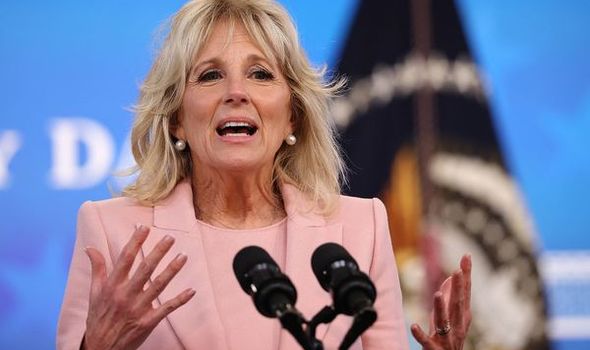 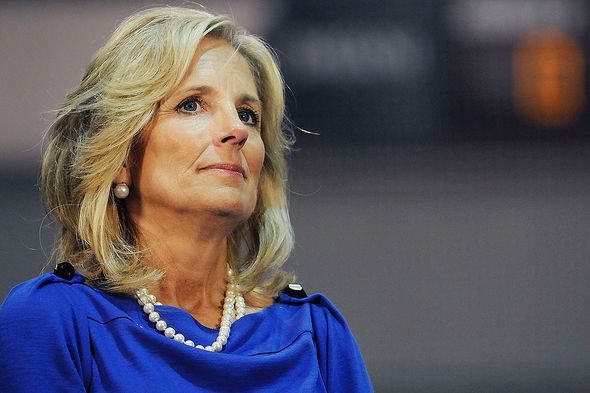 The series currently has over 70 entries from popular figures both current and historical, with one edition looking at the cultural impact of DC comics’ Wonder Woman.

The TidalWave productions website states that “Other prominent and influential female authors, business executives, entertainers, journalists, politicians and activists are currently in development.”

The comic book series was created by publisher and writer, Darren G. Davis, who leads the Oregon based TidalWave comics.

Speaking to The Huffington Post on a previous title in the series, Mr Davis said: “We wanted to showcase the strong women in today’s society that have inspired generations and shaped the culture of today. 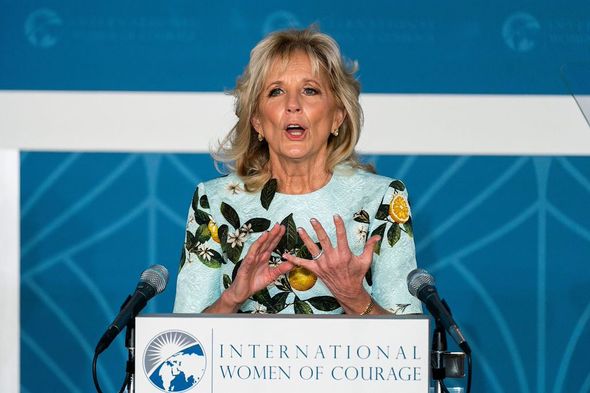 “Kids and adults alike can look up to these women as great role models.”

The comic book series has produced works on famous first ladies before, with two notable titles being Hillary Clinton and Nancy Reagan.

The comic books have been used as a force for charitable change in the past, with some issues donating their proceeds to various good causes.

The profits made from the series have been donated to mental health companies in the case of Carrie Fisher’s issue, and the Humane Society for Betty White’s issue, with others being used as a platform to raise awareness such as Olivia Newton-John’s comic being used to promote breast cancer awareness. 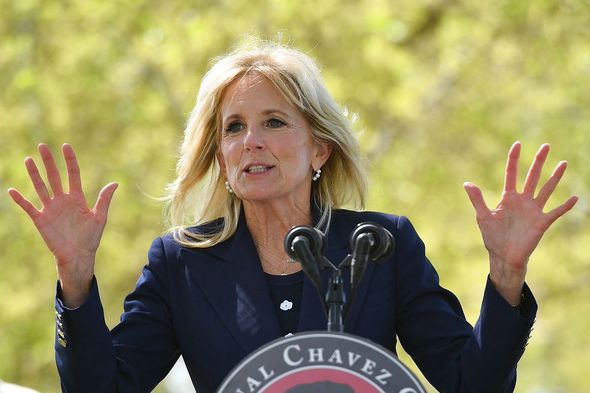 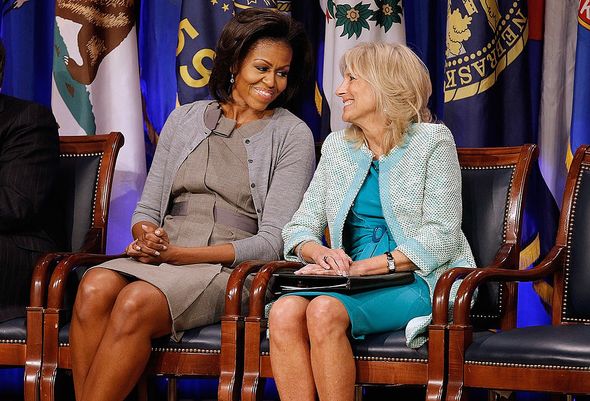 Mr Davis added: “We always tell the stories in a positive light and how the subjects learned from the difficulty.

“It shows people they can be anything they want to be and empowers them.”