Some 434,000 people reject moving the base, but government in Tokyo says it will not derail relocation plan. 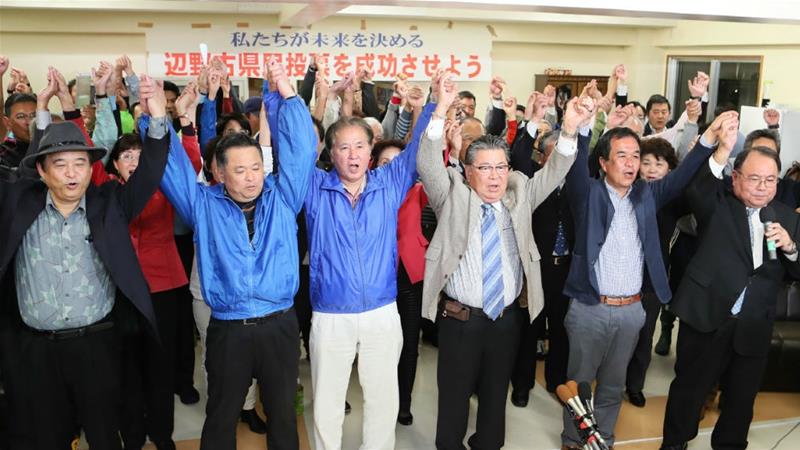 Voters on the southern Japanese island of Okinawa have rejected the relocation of a controversial US military base elsewhere on the island, but Japan’s government said it would press ahead with the plan.

Local authorities said the vote on Sunday saw some 72 percent of voters opposing moving the US Marines Futenma airbase, with 19 percent in favour. Turnout was 63 percent.

Opponents of the relocation – some 434,000 people – turned out in sufficient numbers to meet the threshold required for Okinawa Governor Denny Tamaki to “respect” the result of the symbolic referendum.

For this to happen, one-quarter of the eligible electorate – or around 290,000 people – had to vote for one of the three options: for, against or a third choice of “neither”.

Tamaki, who opposes the base, hailed the results as “extremely significant”.

“I will strongly demand that the government squarely face the resolute will of our people, review its present policy immediately and halt the construction,” the governor told reporters.

Japan’s Prime Minister Shinzo Abe told reporters on Monday the government was taking the results seriously and would work to obtain the understanding of Okinawa residents – but that plans to move the base could not be deferred.

“We cannot avoid the necessity of moving Futenma, said to be the most dangerous base in the world,” Abe said, noting that two decades had passed since the US and Japan had agreed to the relocation.

“We can’t put this off any longer,” Reuters news agency reported Abe as saying.

Abe’s government says the relocation will address residents’ concerns about noise, military operations and crime, but many in Okinawa want the base moved elsewhere in Japan.

They argue that the region bears a disproportionate burden when it comes to hosting US military troops in the country – the island accounts for less than one percent of Japan’s total land area, but hosts more than half the approximately 47,000 US military personnel stationed in the country.

The relocation of the Futenma base to Nago, 50km away, was first agreed in 1996 as the US sought to calm local anger after US servicemen gang-raped a local schoolgirl. But the plan has stalled, partly over local opposition.

The ballot asked residents whether they supported a plan to reclaim land at a remote coastal site for the relocation of Futenma from its current position in a heavily populated part of Okinawa.

It was initially planned as a yes-no vote, but a “neither” option was added after several cities with close ties to the central government in Tokyo threatened to boycott the referendum.

Polls opened early on Sunday morning, with about 1.15 million Okinawans eligible to vote.

“The referendum has underlined once again Okinawa’s strong opposition to the relocation,” Yoshinobu Yamamoto, professor of politics at the University of Niigata Prefecture, told AFP news agency.

“The result could be a negotiating card for the governor, but it’s unlikely to have an immediate impact,” he added. “The dispute is far from its resolution.”

Japan’s military alliance with the US is seen as a key partnership, and Okinawa’s location near Taiwan has long been viewed as having huge strategic importance for Washington in Asia. 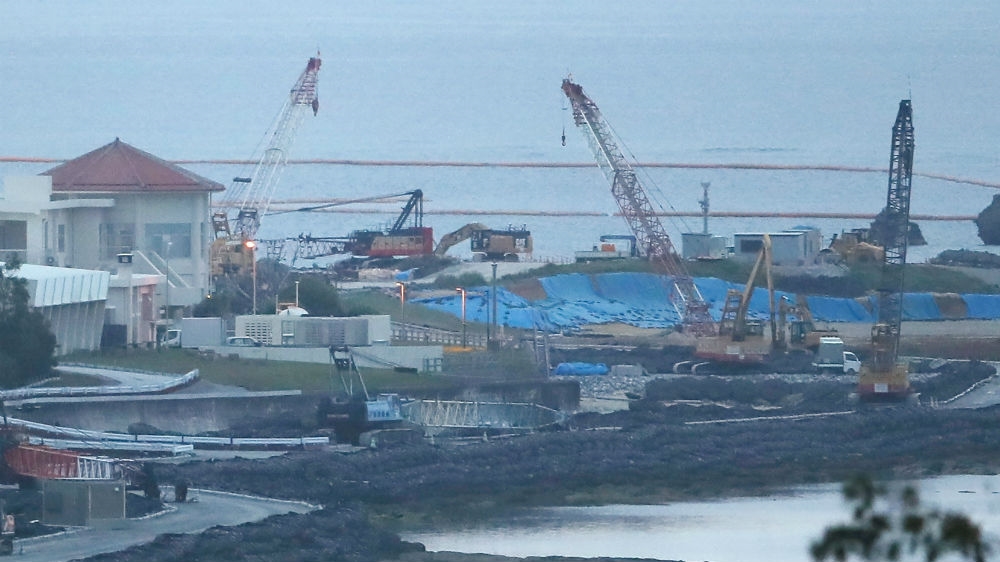 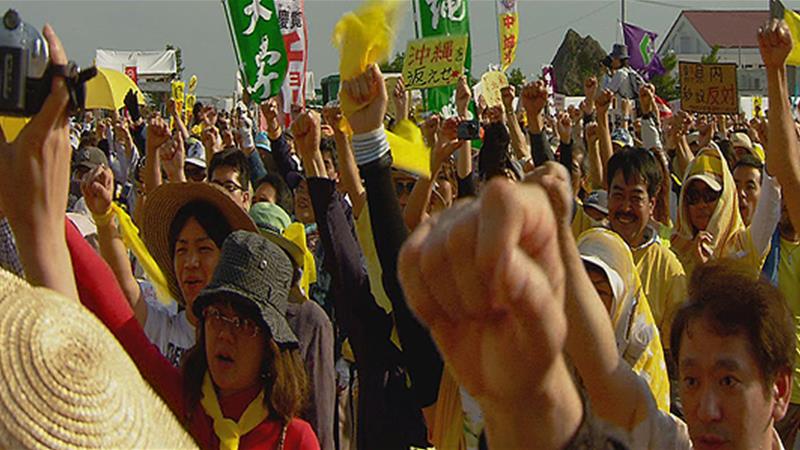 Okinawa: The future of US bases