South Africa’s Constitutional Court has sentenced Jacob Zuma – the nation’s president from 2009 to 2018 – to 15 months in prison for contempt of court on Tuesday. The news has been described as “astounding” and “unprecedented”, as the former Nelson Mandela ally’s fall from grace appears complete.

So how did this happen?

Mr Zuma, 79, was found guilty of contempt of court for defying orders in February to appear at an inquiry into corruption during his time as president.

Lawyers for the inquiry, led by Deputy Chief Justice Raymond Zondo, approached the Constitutional Court – South Africa’s highest court – to seek an order for his imprisonment after his failure to cooperate.

Delivering her ruling, acting Chief Justice Sisi Khampepe said Mr Zuma had refused to come to court and explain himself, instead electing to “make provocative, unmeritorious and vituperative statements that constituted a calculated effort to impugn the integrity of the judiciary”.

She added: “I am left with no option but to commit Mr Zuma to imprisonment, with the hope that doing so sends an unequivocal message… the rule of law and the administration of justice prevails.”

He must now hand himself over to police within five days, the judge added, or face arrest. 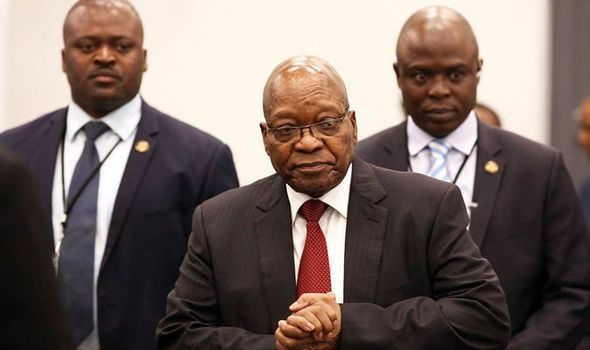 What are the corruption allegations about?

The inquiry into Mr Zuma is based on the corruption allegations which riddled his presidency, particularly its final years.

Mr Zuma denies wrongdoing and has so far not cooperated.

Allegations of graft, cronyism and state capture threw Africa’s most industrialised nation into economic ruin, with Mr Zuma accused of spearheaded a culture of dishonesty and inequality. 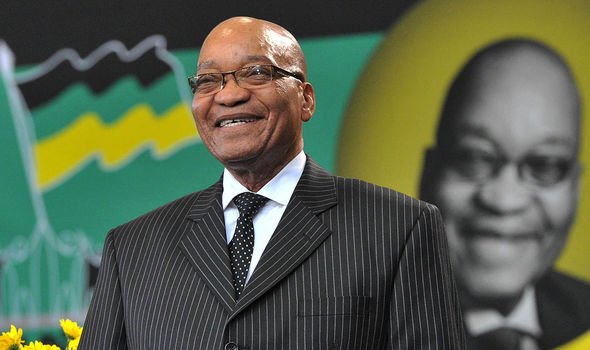 Particularly high-profile allegations include that he allowed businessmen close to him – brothers Atul, Ajay and Rajesh Gupta – to plunder state resources and influence policy.

The Guptas, who also deny wrongdoing, fled South Africa after Mr Zuma was ousted in 2018.

‘State capture’ is a term used in South Africa to describe corruption in which people with ulterior motives have access to state resources for their own benefit.

State capture is said to have cost the nation billions of rands, as well as creating a huge social impact and dividing the nation and ruling party. 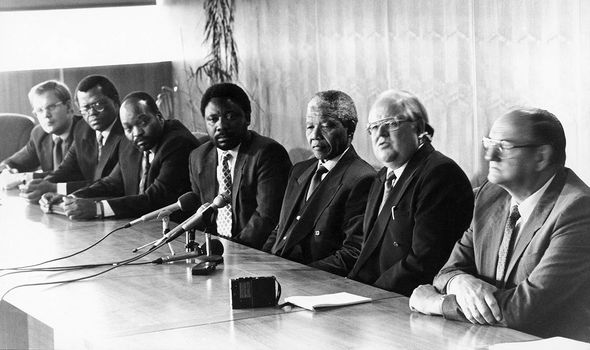 Current President Cyril Ramaphosa, whose allies had a hand in Mr Zuma’s downfall, testified in the corruption trial in April.

He said its aim was to confront and hold responsible to account those behind the state’s capture.

However, the accusations against Mr Zuma are far more wide-reaching than the corruption alone, some dating back decades.

A corruption trial separate to the inquiry in this matter saw Mr Zuma pleading not guilty to 16 counts of racketeering, corruption, fraud, tax evasion and money laundering. 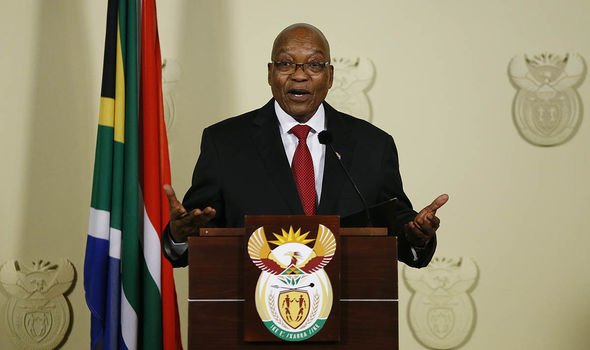 Mr Zuma has blamed enemies in the governing African National Congress (ANC) party for his legal troubles, and said he’s the victim of a political witch-hunt.

Once a celebrated hero of the anti-apartheid struggle, Mr Zuma’s fall from grace has been emotional and distressing for a country still riddled with poverty and inequality.

Many of South Africa’s surviving struggle heroes have condemned Mr Zuma’s actions, warning the damage he did will take many years to repair.

His imprisonment will mark as the first building block in repairing respect for South African law.