The daughter of US President Donald Trump was subjected to a cold dismissal from the First Lady, according to Stephanie Winston Wolkoff, former adviser to Mrs Trump. In her book Melania & Me, Ms Wolkoff details how Mrs Trump felt about Ivanka, and also about her role in the White House. The Trump daughter has been touted as a potential candidate to become the first female president by pundits and members of the Republican Party.

In the book, Ms Wolkoff claimed the First Lady and Ms Trump were involved in a tense interaction.

A source connected to the book told the Daily Mail Mrs Trump scoffed at the idea of the Trump daughter becoming President.

They said: “Melania would roll her eyes whenever she heard Ivanka ramble on about her grand plan on becoming America’s first female president with Jared by her side.

“Jared would ultimately chime in with, ‘She’s got what it takes, she’s a born leader, the people love her, look at her’ and Melania would mumble no thank you.” 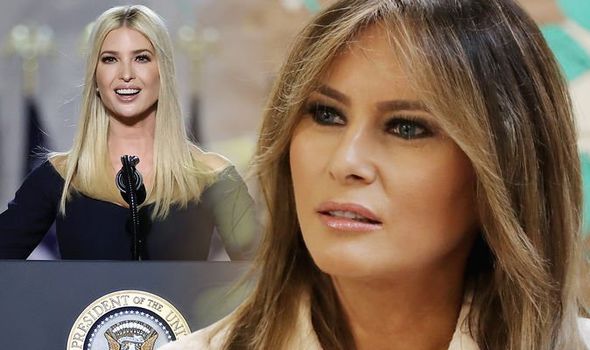 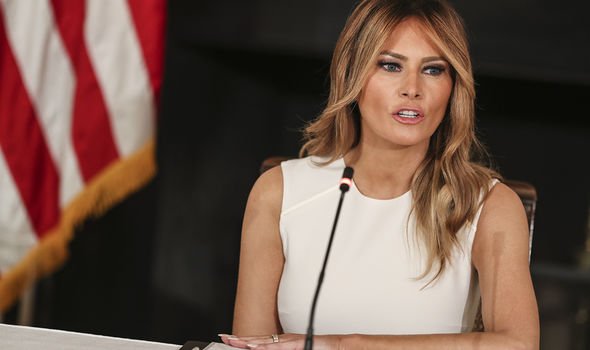 Ivanka is not the only Trump child who has ambitions of becoming President, as Donald Trump Jr has also expressed his desire to follow in his father’s footsteps.


The source added: “Meanwhile, Melania had to deal with Don Jr.’s conviction that he too would follow in his dad’s footsteps in becoming Commander in Chief.


“Melania would discretely shake her head in disgust over these two running around the White House saying ”look at me, look at me” and acting like they were the ones in charge.


“While Melania strived for peace and order in her new home, she compared the White House to an out-of-control circus thanks to its self-appointed co-ringleaders Ivanka and Don Jr.” 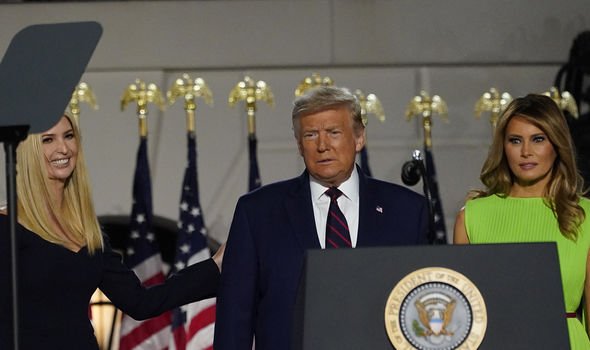 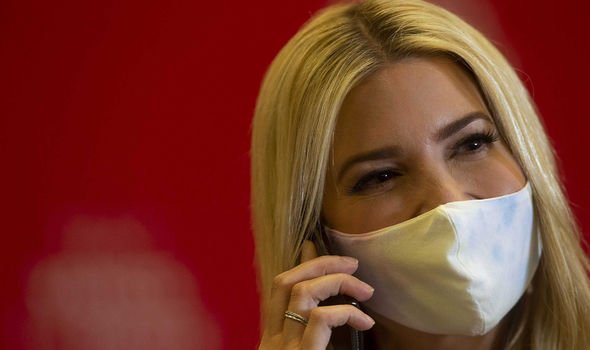 Other reveals from Melania & Me revealed the First Lady viewed Ivanka and other’s in the Trump family as “snakes”.


Ivanka was also quick to cut ahead of the First Lady, carrying out press conferences and public speeches when Mrs Trump was unavailable.


In an extract published by Town and Country magazine, Ms Wolkoff said about the start of the Trump presidency: “Melania lived in New York. She didn’t appear in public or release statements to the press. Her social media was quiet.


“Ivanka rushed in to fill the void as the “acting” First Lady, issuing constant social media posts and press releases galore about her involvement with women’s issues, lobbying Daddy about climate change (alas, unsuccessfully), and attending every meeting she could slink her way into.”

Ms Wolkoff also recently claimed in an interview with Channel 9 Australia the President is prepping his daughter to take over.


She claimed the family are trying to “fleece the nation” by keeping Trump’s in power.


The former adviser added: “The fact that he’s literally getting Ivanka ready to become a President and already putting that in people’s minds is just insane.”


The former adviser added Mrs Trump “has succumbed” to the Trump daughter’s ability “to squash her as the First Lady” in a bid “to affect change”. 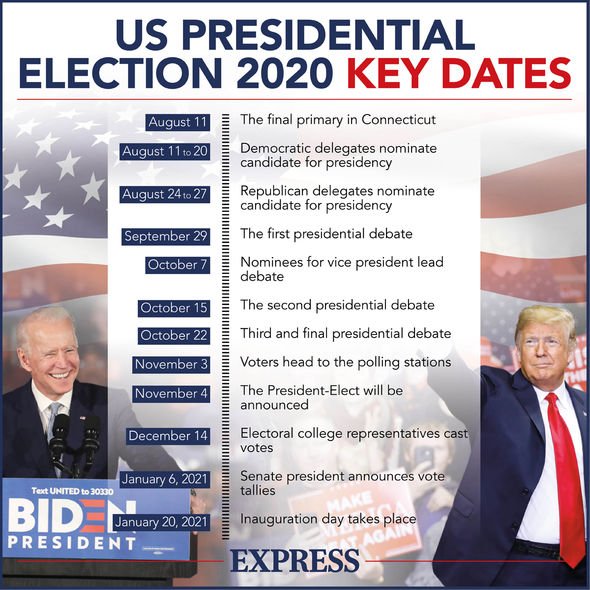 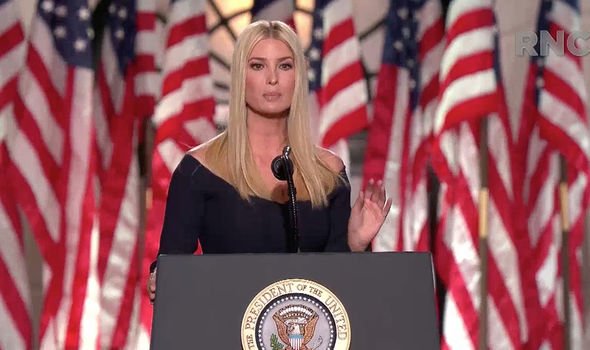 Mr Trump has touted his daughter in public, saying she would be a better president than Democrat vice-presidential nominee Kamala Harris.


Responding to the crowd chanting for his daughter, he said: “They’re all saying, ‘We want Ivanka’. I don’t blame you.”


Ivana Trump, Ivanka’s mother, has also predicted her daughter will “definitely” be the first female president in history.


She added in an interview with ITV’s Loose Women: “I think she could be one day the first girl, or woman, president. Definitely.


“She’s smart as hell. She’s beautiful. She’s au courant. And how much more can you have?”