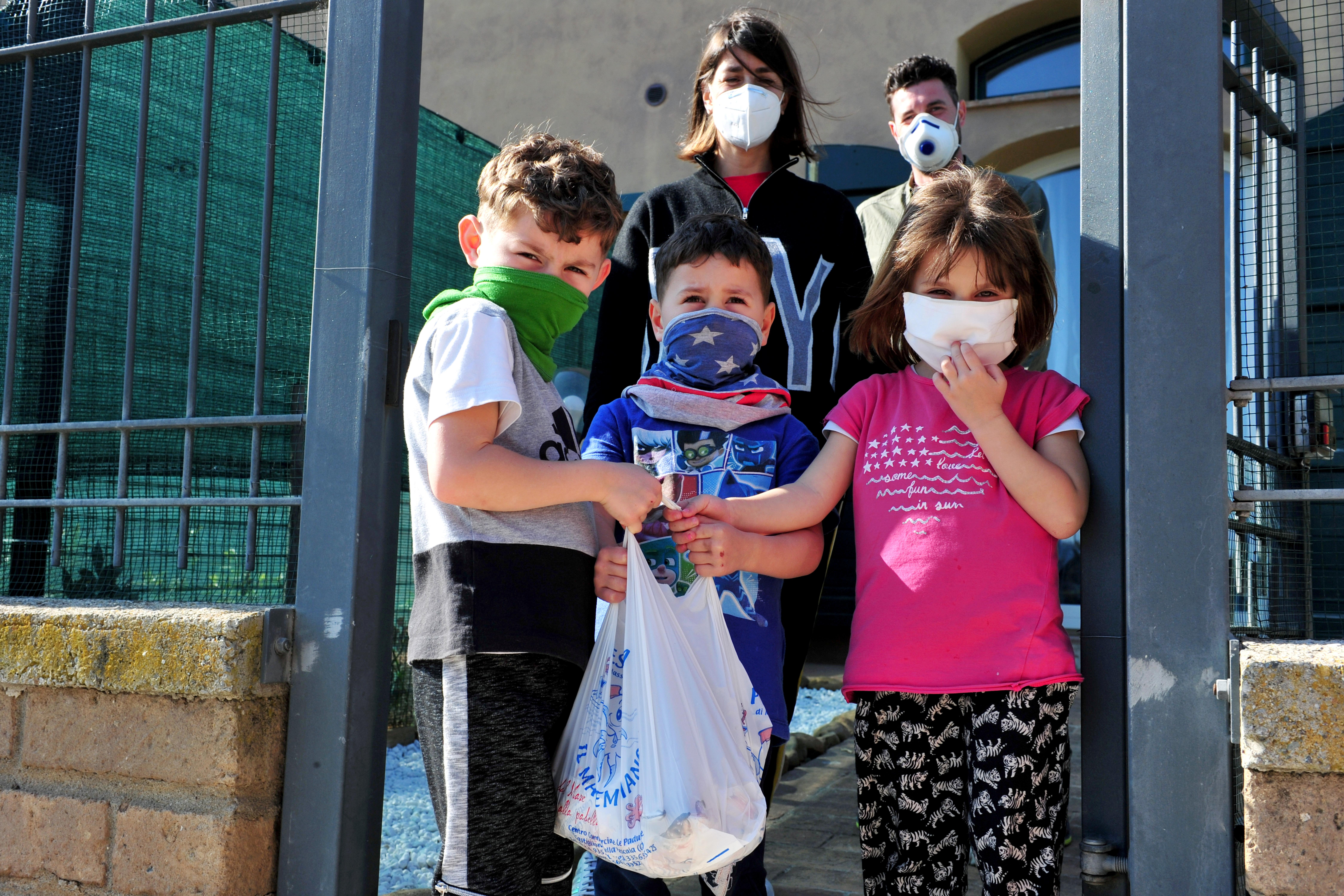 ROME (Reuters) – Deaths from the COVID-19 epidemic in Italy rose by 542 on Wednesday, a lower tally than the 604 the day before, but the number of new cases pushed higher to 3,836 compared with a previous 3,039.

The total death toll since the outbreak came to light on Feb. 21 rose to 17,669, the Civil Protection Agency said, the highest in the world.

The number of confirmed cases climbed to 139,422, the third highest global tally behind that of the United States and Spain.

There were 3,693 people in intensive care on Wednesday against 3,792 on Tuesday — a fifth consecutive daily decline, underscoring growing hopes that the illness is on the retreat thanks to a nationwide lockdown introduced on March 9.

Of those originally infected, 26,491 were declared recovered against 24,392 a day earlier.

Related posts:
Hot News
Police warning ahead of sizzling hot weekend across UK as coronavirus cases soar
Democrats lift U.S. consumer sentiment; current account deficit widens 52.9%
Meghan and Harry named celeb couple Brits would least like to have as neighbours
Brexit warning: Boris could SHUT DOWN House of Lords if peers block EU masterplan
Nasdaq futures bounce as tech selloff eases
Recent Posts
This website uses cookies to improve your user experience and to provide you with advertisements that are relevant to your interests. By continuing to browse the site you are agreeing to our use of cookies.Ok