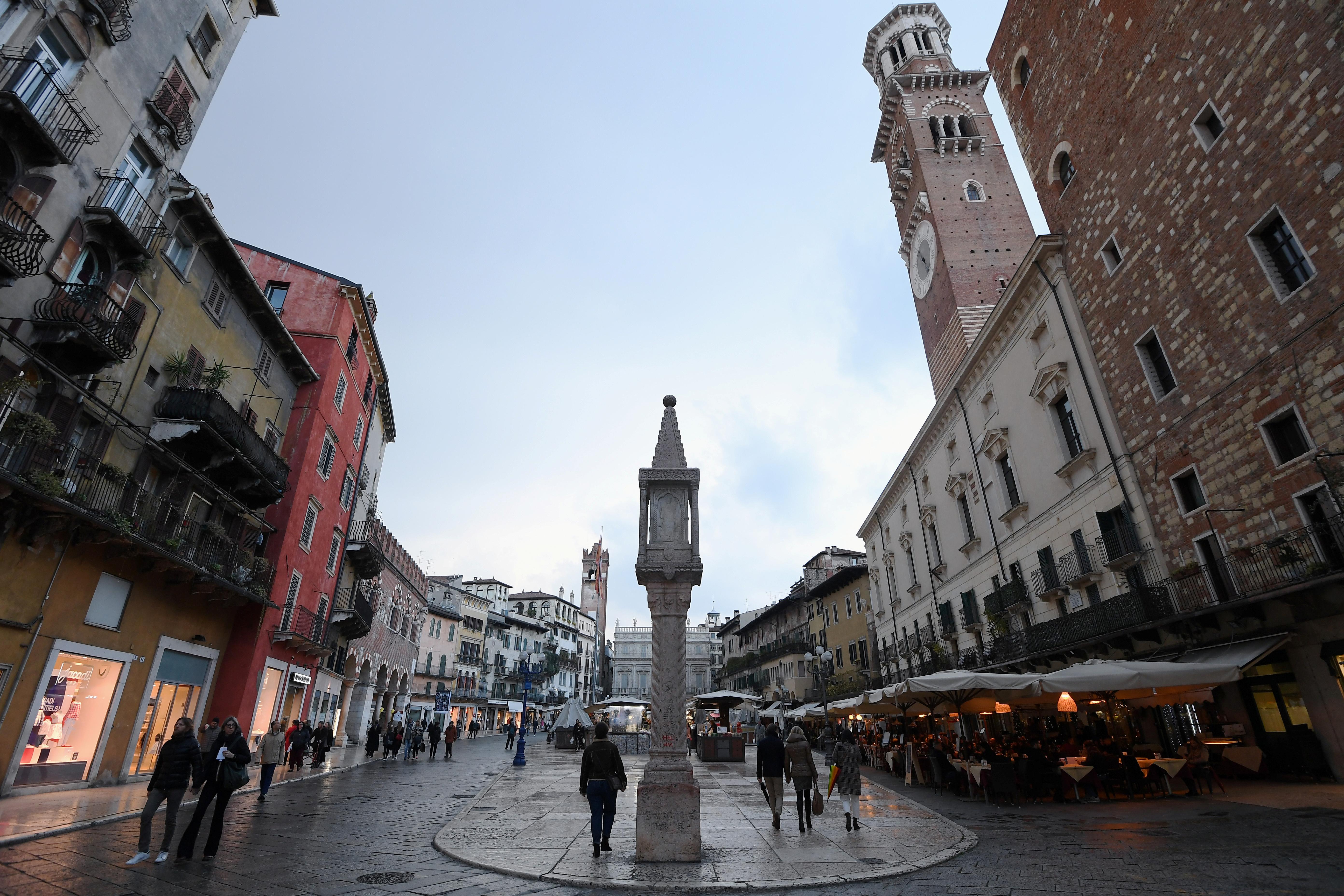 ROME (Reuters) – The Italian government will adopt new tough measures to try to contain the spread of coronavirus, including telling people not to enter or leave the hardest-hit region of Lombardy, according to a draft decree seen by Reuters.

So far only a few limited areas of northern Italy, known as “red zones”, have been quarantined, but in a dramatic escalation the draft tells people not to enter or leave Lombardy or 11 provinces in other regions.

The legislation is expected to be approved later on Saturday, the head of the civil protection agency said earlier, after the number of infections rose by more than 1,200 in the last 24 hours.

In all the areas covered by the decree, including towns in the northern regions of Emilia-Romagna, Veneto and Piedmont, schools will be closed at least until April 3, all museums, gyms and swimming pools will be also shut and leave is canceled for all health care workers.