ITALY has announced plans to enter “phase two” of its lockdown as the country reported its lowest daily death toll for some weeks.

The country’s lockdown was introduced on March 9 as the country rapidly became one of the worst-hit countries in Europe in the COVID-19 pandemic.

It has currently seen 15,887 deaths – the highest number worldwide – though its most recent daily increase of 525 deaths marks its lowest daily increase in the last couple of weeks. 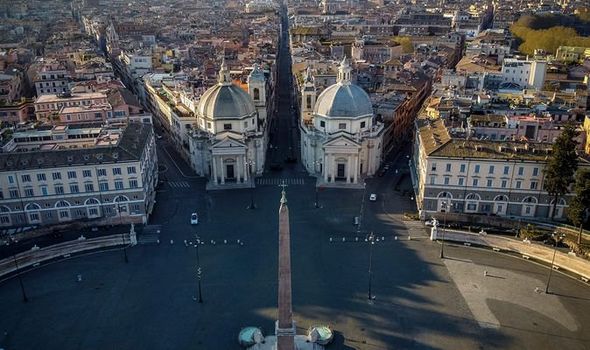 This suggests that the country’s long lockdown strategy is now showing signs of working.

Meanwhile, reported cases are at 128,948 – behind Spain and the US – according to Johns Hopkins University data.

The country’s health minister, Roberto Speranza, told La Repubblica newspaper that the country’s task was now to “create the conditions to live with the virus”, according to the NY Post.

Details do not appear to be available, but Mr Speranza also said that he had outlined a five-step “phase two” of the country’s response, in which lockdown measures could be eased but not removed altogether. 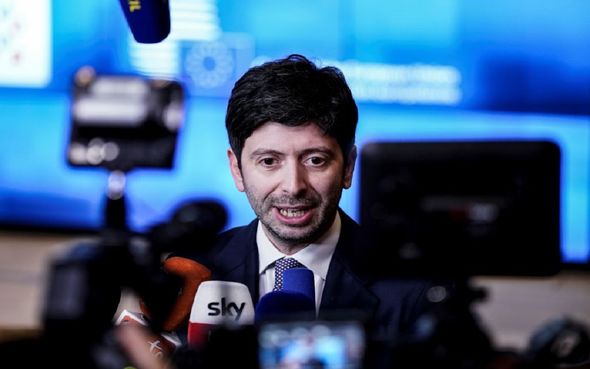 The country is currently expected to be on lockdown until April 13th, although this is likely to be extended.

Even in phase two, social distancing would remain in place and there would be an increased use of protection kit such as face masks, plus health services would be ramped up, it is understood.

He also told La Repubblica that “we cannot rule out a new wave of the virus”.
The country’s lengthy lockdown has caused widespread financial insecurity.

Like the UK, many businesses including shops, bars, and restaurants have been ordered to close. 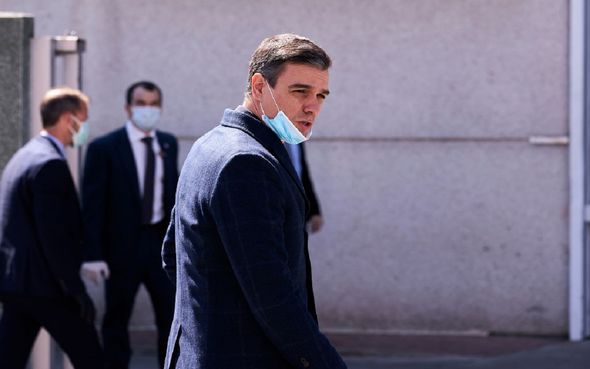 Earlier this month The Guardian reported that over 40,000 people had been charged with violating the country’s lockdown.

Meanwhile, Spain is also approaching a plateu, according to the country’s prime minister Pedro Sanchez.

In a TV broadcast, Mr Sanchez said the country is “at the start of the decrease in the epidemic,” but urged the nation to continue to endure, the Metro reports.

He assuaged concerns that stricter lockdown measures would be imposed, saying that: “We’re not planning any changes to those rules imminently, but we do absolutely require people to follow them.

Re-emphasised the four reasons for which UK citizens may leave their homes, set out by the government at the start of the lockdown.

They are: shopping for basic necessities such as food and medicine; one form of exercise a day; any medical need including to escape risk of injury or harm; and to travel to work if necessary. 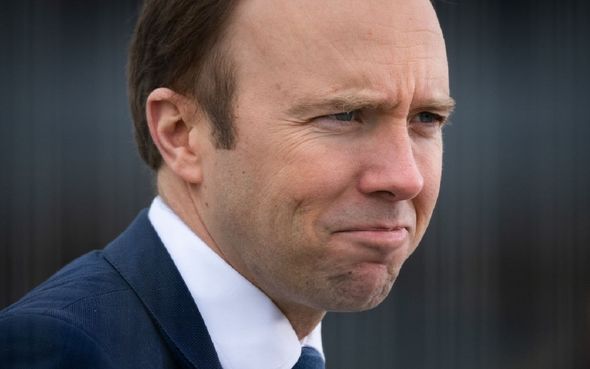 He was also questioned about potential oxygen shortages among NHS hospitals as the number of patients admitted to intensive care units increase.

Mr Hancock said the country has “adequate supplies of the oxygen that’s needed in hospitals.”

Meanwhile, Prime Minister Boris Johnson has been admitted to an unnamed hospital in London following 10 days of persistent coronavirus symptoms.