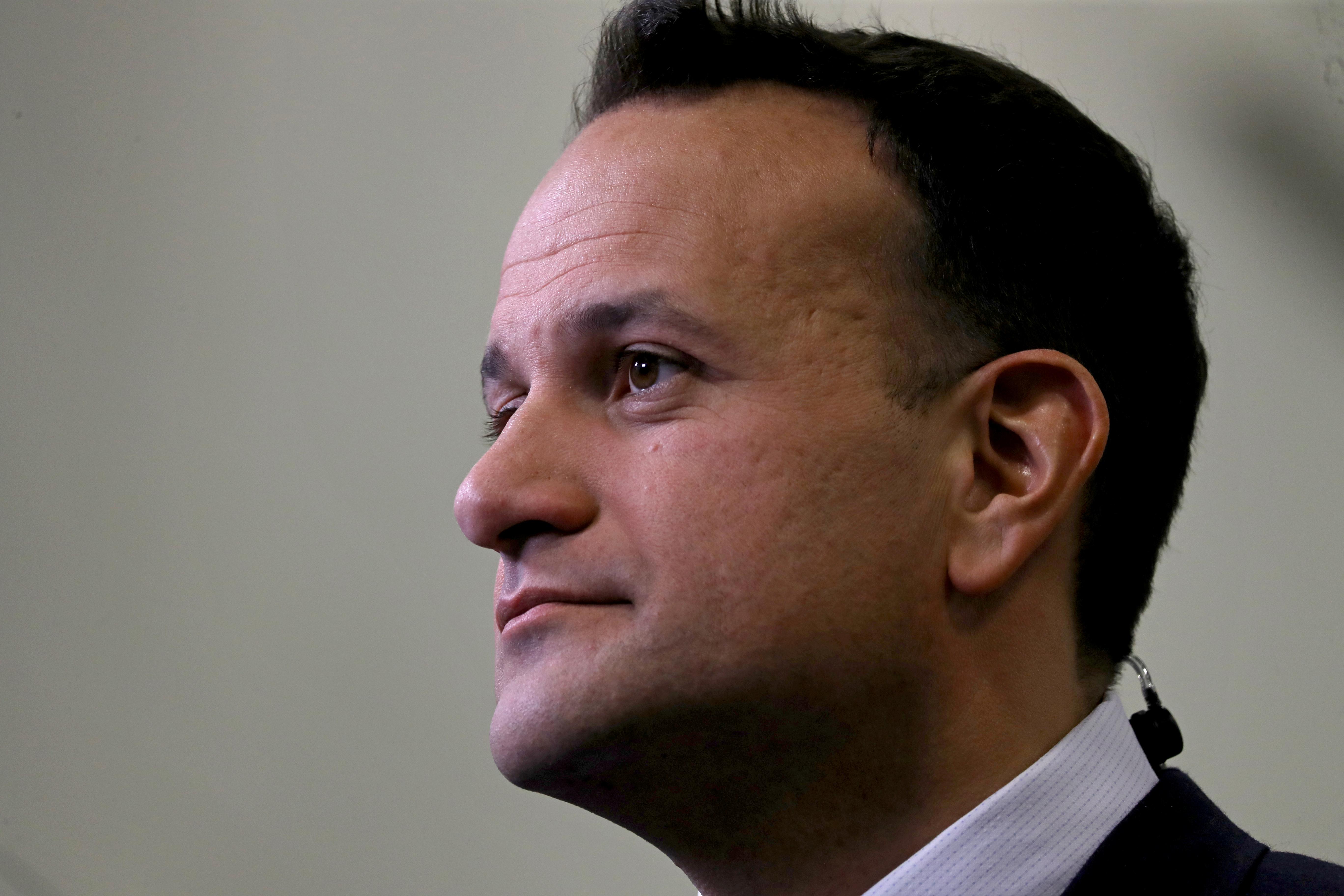 DUBLIN (Reuters) – Acting Irish Prime Minister Leo Varadkar told his parliamentary party on Wednesday that there was currently no basis to negotiate a government program with other parties, but that he would hold talks with the only two viable coalition partners next week.

Varadkar said he still planned to lead Fine Gael into opposition when a government is eventually formed, though he has said in the past that it would consider helping to form a government if other alternatives were exhausted.

Fine Gael, Fianna Fail and the left-wing Sinn Fein nationalists each secured just under a quarter of the 160 seats in the Irish parliament in this month’s election, and two of the three will need to cooperate to form a government.

Both Fianna Fail, on 37 seats, and Fine Gael, on 35, have ruled out sharing power with Sinn Fein, the former political wing of the Irish Republican Army, with its 37 seats.

This leaves some form of cooperation between Fianna Fail and Fine Gael, perhaps with the help of the Green Party’s 12 legislators – or another election.

“The Taoiseach (prime minister) said he does not believe there is currently sufficient basis for appointing a negotiating team or initiating discussions on a potential program for government,” Fine Gael parliamentary chairman Martin Heydon said in a statement after the meeting.

Heydon did, however, say Fine Gael had agreed to hold a one-day policy exchange with Fianna Fail next week on a number of common policy themes, and would hold similar talks with the Green Party.

Varadkar and Fianna Fail’s leader Micheal Martin held preliminary talks on Tuesday and said they would meet again in a bid to break the deadlock.

(This story restores dropped word ‘was’ in first paragraph)