DUBLIN (Reuters) – Ireland’s National Public Health Emergency Team will not be able to recommend easing stay-home restrictions on May 5 unless progress on the spread and impact of the coronavirus is made this week, Chief Medical Officer Tony Holohan said. 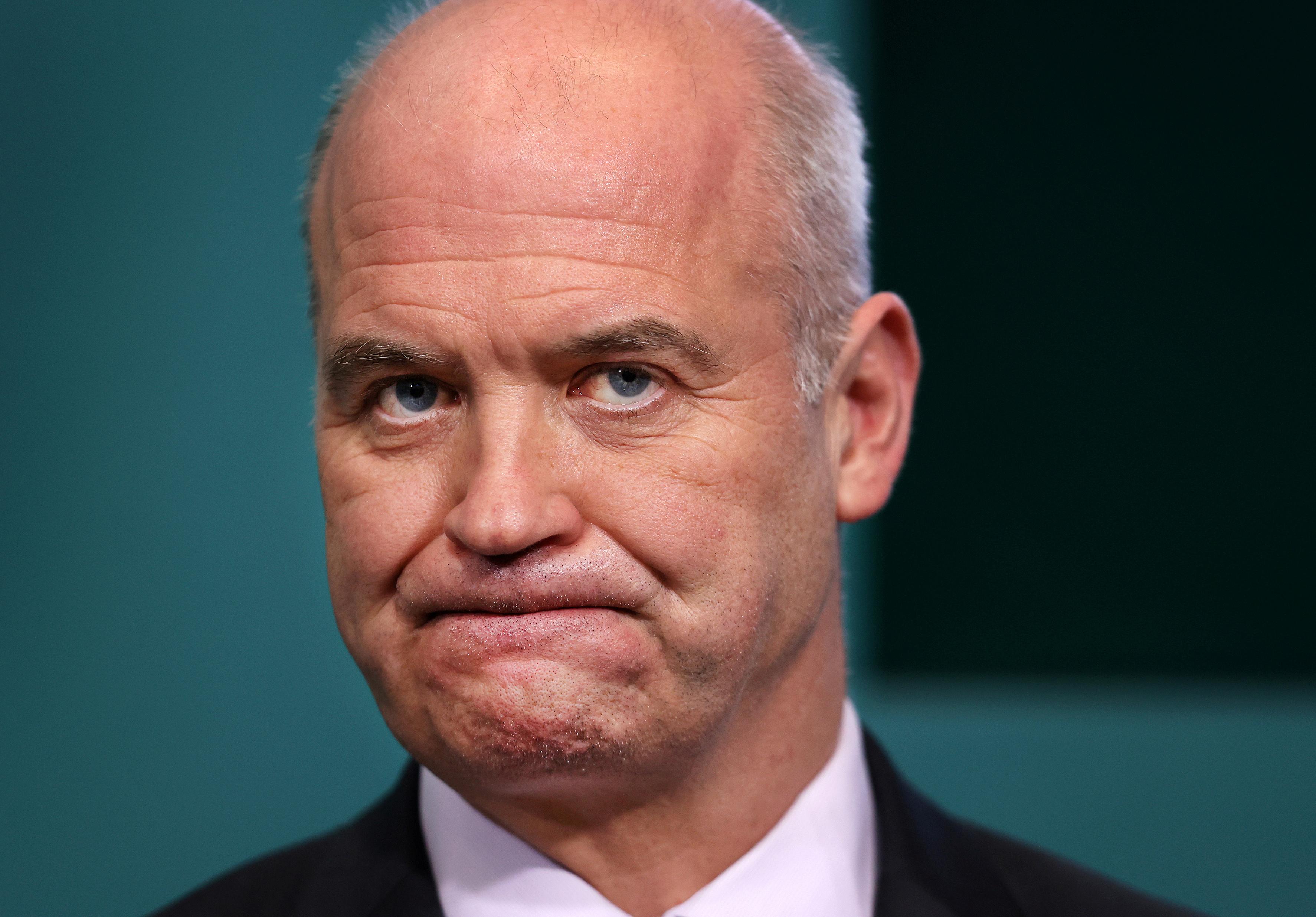 A number of countries have announced the easing of lockdowns and Holohan raised hopes Ireland would join them next week when he said on April 16 that the country had contained the first wave of the coronavirus outbreak.

However, he said on Monday that improvements in the number of new cases, in hospitalisations and admissions to intensive care units had since slowed down. Ireland’s caretaker government has adopted the advice of Holohan’s team in full to date.

“I was saying that if the assessment was being made towards the end of last week, we wouldn’t be recommending that we had arrived at a point where we would be lifting those restrictions. If anything, I’m more firmly of that view given what we’re seeing,” the medical chief told a news conference.

“We’re seeing a persistent admission rate to intensive care units, we’d like to see that number come down. We’re still reporting a significant number of cases and we still have a significant challenge in healthcare facilities … We’re still seeing improvement, but it’s slowed down.”

There were 146 patients in intensive care, Holohan said, and while hospitals have further critical care capacity, patients are currently being admitted and discharged at roughly the same rate.

Holohan, whose team meets on Tuesday and Friday, also said there was evidence of a reduction in the level of compliance with the measures introduced a month ago that limit most people to brief daily exercise and trips to the supermarket.

“The majority of the population are still working really hard with us… For the sake of everbody, we are asking that everyone doubles down now,” Holohan said, adding he had witnessed a lot more people out and about last weekend.

“We’ve done great work together as a country to prevent the widespread community transmission of this virus that could have led to the kind of scenes we saw in many European cities and in North America, but we could quite easily slip back into that kind of risk if things were to slip.”