Health authorities in Ireland reported the first case of the virus not associated with travel from an affected area of Italy on Thursday as the number of cases rose to 13 from six a day earlier. The male patient who contracted the virus is in the hospital in Cork, where his diagnosis was made a number of days after admission, which the chief medical officer said gave rise to the potential of contact with health workers.

The Health Service Executive’s (HSE) National Director of Acute Operations, Liam Woods, was quoted by Irish national broadcaster RTE as saying more than 60 members of staff at Cork University Hospital (CUH) had been asked to self isolate following the identification of the case.

A spokeswoman for the HSE was not able to confirm that the request had been made. Woods told RTE Radio contact tracing at the hospital had been completed.

CUH imposed visiting restrictions on Thursday, with all outpatient appointments on Friday cancelled. Dialysis, chemotherapy, radiation treatments and infusions will proceed as planned, it said.

Dublin’s Trinity College closed a floor in one of its buildings late on Thursday as a precautionary measure after it was informed of a positive case within the university, it said in a statement. 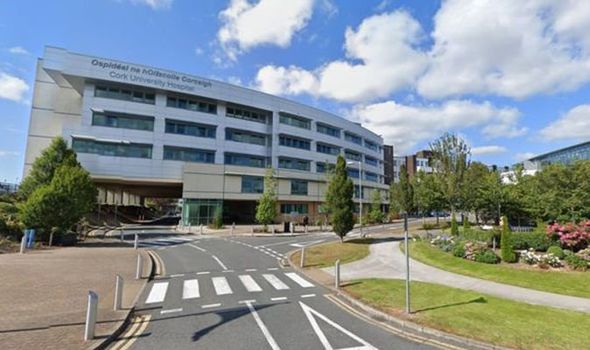 It comes as the second death from coronavirus was confirmed in the UK today.

The patient, in his 80s, was said to have died in a Milton Keynes hospital.

The first patient to die in the UK yesterday was a woman in her 70s who was admitted to Royal Berkshire Hospital and tested positive for the disease on Wednesday.

Downing Street has confirmed the Prime Minister was updated on the coronavirus outbreak in a call on Friday with Chief Medical Officer Professor Chris Whitty.

A Number 10 spokesman said: “We are still in the containment phase. As the CMO said, it is now highly likely that the infection will spread in a significant way. 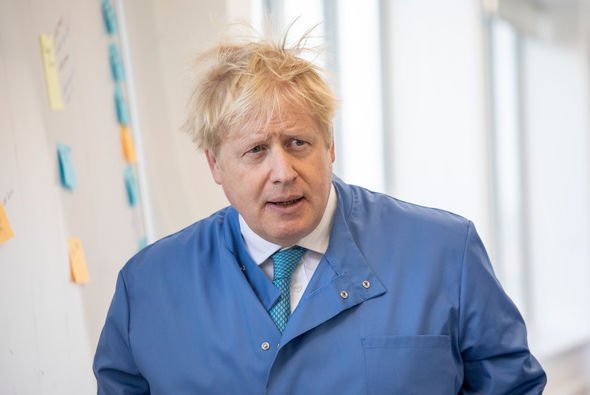 “Officials will therefore accelerate work on the delay phase of the Government’s plan.”

Mr Johnson will again chair a meeting of the Government’s civil contingencies committee on the issue on Monday.

The number of confirmed cases of coronavirus across the world has surged beyond 100,000 – with 3,398 deaths reported, mostly in mainland China.

Coronavirus has spread to more than 85 countries so far.