KERBALA, Iraq (Reuters) – The holy Shi’ite city of Kerbala, which used to host pilgrims from all around the world, is now quarantining dozens of COVID-19 patients in apartment buildings owned by Imam Hussein shrine, one of Iraq’s most powerful religious authorities. 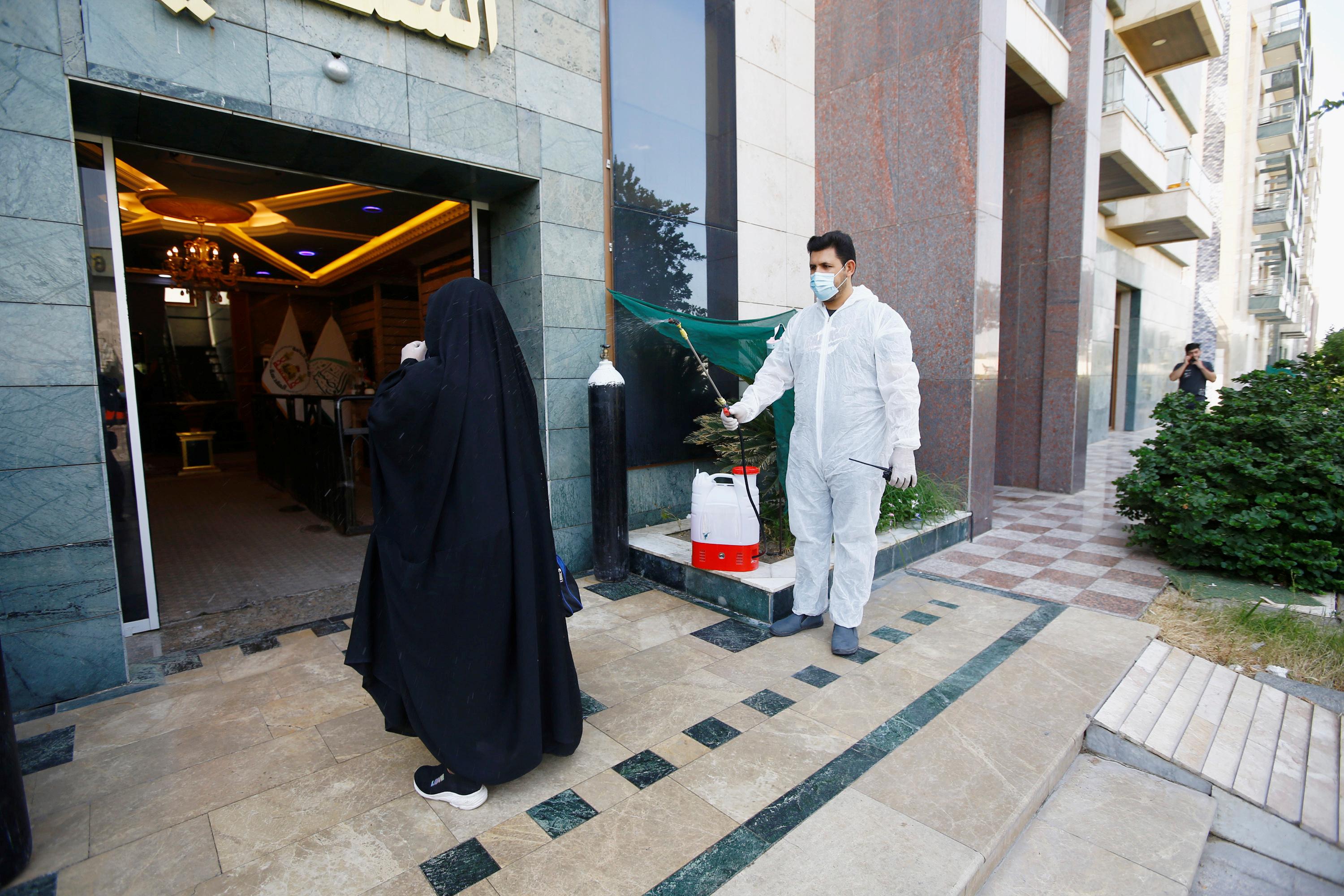 The shrine has also built 10 medical centres across the country and aims to build 10 more, to be put permanently at the disposal of the health ministry, adding 2,000 beds to the country’s total capacity, said an official at the shrine.

Iraq is increasingly relying on religious authorities to support its battered healthcare system as hospitals grapple with an influx of coronavirus patients and a shortage of supplies.

Decades of chronic underinvestment, corruption and war have left the public health sector of Iraq, dependent on donations.

A health ministry spokesman was not immediately available for comment.

The shrine, headquartered in the city of Kerbala, is one of several Shi’ite organizations in Iraq that are helping out.

Financially powerful and with a large degree of autonomy, religious authorities have been building clinics, importing medical gear and distributing oxygen over the past few months.

“When we see that the services available are not sufficient, we have to step in”, said Afdhal al-Shammi a senior official at the Imam Hussein Shrine.

Their primary mission consists in managing Islamic endowments – shrines and mosques – with a big part of their financing coming from pilgrims’ and philanthropists’ donations.

Iraq is seeing new infections rise by about 3000 a day, according to figures from the health ministry, with a total of nearly 140,000 cases. It has seen more than 5,000 deaths.

In the holy shi’ite city of Najaf where cleric Grand Ayatollah Ali al-Sistani is based, his social care foundation is helping out.

Private companies are also getting involved, such as through the building of the country’s first drive-in coronavirus testing centre in Najaf which health authorities now run. It offers testing for free.