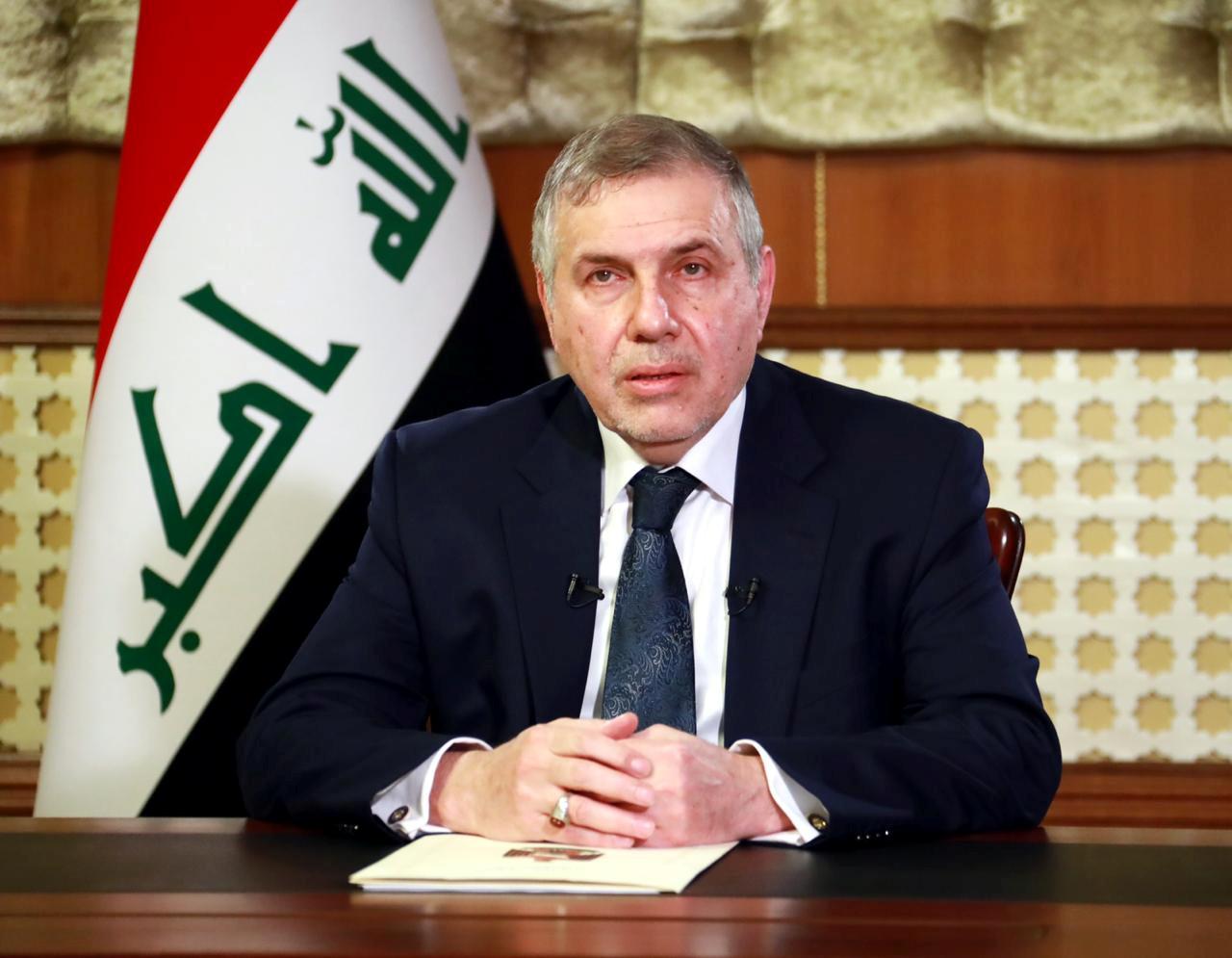 His move came hours after parliament failed for the second time in a week to approve his cabinet amid political infighting in the oil producer, where mass protests and deadlock between lawmakers are delaying Iraq’s recovery from years of war.

Allawi’s appointment was meant to ease a crisis as the Shi’ite-led country faces a mass protest movement that broke out in October and brought down Prime Minister Adel Abdul Mahdi.

President Barham Salih will begin consultations to choose a new candidate for a new prime minister within 15 days, the state news agency said. But Iraq could end up without a prime minister in the meantime if Abdul Mahdi, who stayed on in a caretaker capacity, also quits on Monday.

He issued a statement late on Sunday denying social media reports that he wanted to stay on, saying he would announce his intentions on Monday, which would have been the last day for Allawi to get his proposed Cabinet approved by parliament.

Salih appointed Allawi after squabbling lawmakers from rival parties failed for two months to decide on a successor to Abdul Mahdi, who resigned in November during mass unrest. Allawi had one month to form a government that was meant to organize early elections.

“I tried by all possible means to save Iraq from drifting to the unknown and to solve the current crisis, but during negotiations I faced many matters,” Allawi said in a statement, accusing politicians he did not identify of not being serious about reforms.

One missile landed near the U.S. Embassy but caused no casualties, the sources said.

The protests, which initially demanded jobs and services, quickly turned into calls for the removal of Iraq’s entire ruling elite. Protesters had opposed Allawi because they view him as part of the system they want to bring down.

Security forces and powerful militia groups have fatally shot hundreds of mostly unarmed demonstrators. Around 500 people have been killed in unrest since October, most of them protesters, according to a Reuters tally from medics and police.

On Sunday, security forces killed one person and wounded 24 at an anti-government protest in Baghdad, a police source said.

Government officials say Allawi’s Cabinet selection was heavily influenced by renegade Shi’ite cleric Moqtada al-Sadr, who has gained from the general chaos in Iraq after the United States killed a senior Iranian commander in Baghdad in January.

Sadr said in a statement he supported Allawi for his decision to withdraw his candidacy and criticized the parties who obstructed him.

Sunni and Kurdish political groups that stood to lose portfolios in a Cabinet of ostensible independents have vehemently opposed Allawi’s choices.