Iran and the US have been negotiating over the last 16 months, with the EU acting as a middle man for both parties.

America has said it is ready to quickly reach an agreement, but Iran said “additional views and considerations” would need to be negotiated.

It is currently unknown what Iran’s official response will be.

The Islamic Republic News Agency (IRNA) has reported that a draft agreement has been sent to the EU, but the media outlet did not publish Iran’s answer.

The ISNA said that Iran will expect a reply within the next two days, but has not published any more details. 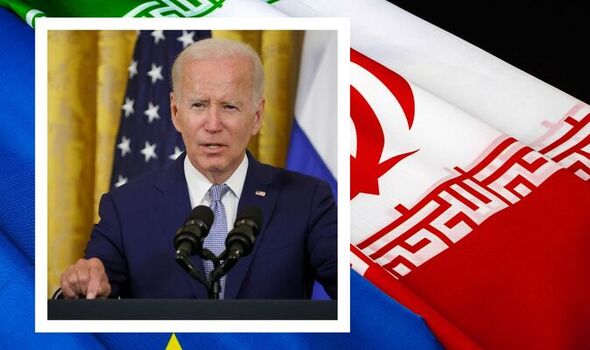 Iran’s negotiating advisor, Mohammad Marandi, said on Twitter that Iran has “expressed its concerns” about the agreement draft, however, the “remaining issues are not very difficult to resolve.”

Mr Marandi wrote: “Those concerns are founded upon past US/EU violations. I can’t say that there will be a deal, but we’re closer than we’ve been before.”

Iran’s Foreign Minister, Hossein Amirabdollahian, hinted on Monday that Iran’s response would not be a final acceptance or rejection.

He said: “We have told them that our red lines should be respected… We have shown enough flexibility … We do not want to reach a deal that after 40 days, two months or three months fails to be materialised on the ground.” 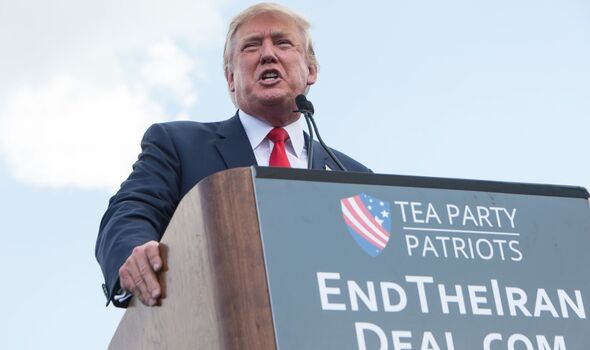 Iran has said that a final deal with the US should protect the rights of their country and lift all trade sanctions, which could mean that Iran would be able to trade oil with the global market.

The IRNA media outlet reported on Tuesday that Iran is still concerned about three issues within the agreement, and the US has expressed “flexibility” over two of the issues stated.

The issues were discussed at the National Security Council on Monday.

The US has said the nuclear deal could be revived as long as Iran dropped “extraneous” issues.

This may be a reference to Iran’s request to the UN to close a probe into unexplained uranium traces in the country. 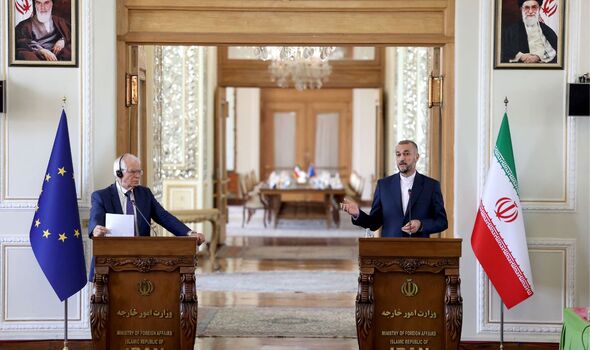 Last week, a spokesman for the US State Department said that America was “ready to quickly conclude a deal on the basis of the EU’s proposals.”

Foreign Minister Hossein Amirabdollahian said: “Like Washington, we have our own plan B if the talks fail.”

A failure to reach a deal for the nuclear agreement could mean war, as Israel has threatened military action if negotiations fail to prevent Iran from developing nuclear weapons.

Iran has denied the accusations but has warned of a “crushing” response if Israel were to attack the country.