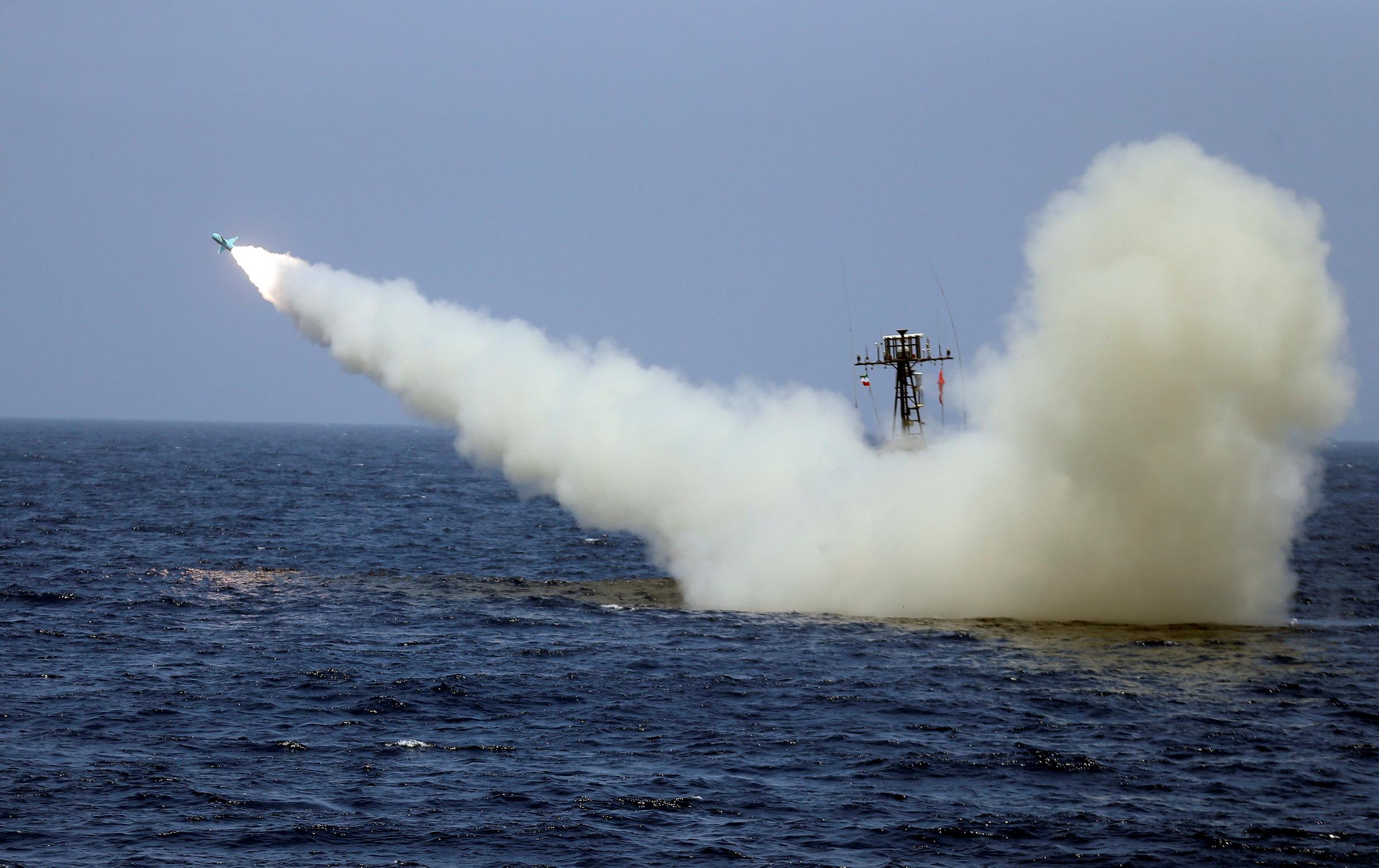 DUBAI (Reuters) – Iran’s elite Revolutionary Guards launched a military drill in the Gulf on Tuesday, the semi-official Tasnim news agency reported, at a time of high tension between Tehran and Washington.

In recent years, there have been periodic confrontations in the Gulf between the Guards and the U.S. military, which has accused the Guards’ navy of sending fast-attack boats to harass American warships as they pass the Strait of Hormuz.

Tehran, which opposes the presence of U.S. and Western navies in the Gulf, holds annual naval war games in phases in the strategic waterway, the conduit for some 30% of all crude and other oil liquids traded by sea.

“The final stage of the drill called ‘Great Prophet 14’ with the participation of the Guards Navy and Air Force has started in the areas of land, air, sea and space in … the Strait of Hormuz and the Persian Gulf,” Fars reported.

The Guards, in a statement quoted by Fars, said its naval and air forces will use “missile, UAV and radar units” in the drill.

Satellite images published on Monday showed Iran has moved a mock-up U.S. aircraft carrier to the Strait, suggesting it will use the fake vessel for target practice in war games there.

Tensions have spiked between Iran and the United States since 2018, when U.S. President Donald Trump withdrew from Iran’s 2015 nuclear deal with six powers and reimposed sanctions that have sharply lowered Tehran’s oil exports.

The Guards in April said Tehran would destroy U.S. warships if Iran’s security is threatened in the Gulf. Iranian officials have repeatedly threatened to block Hormuz if Iran is not able to export oil or if its nuclear sites are attacked.