DUBAI (Reuters) – Iran has started counting votes in its parliamentary election, state TV said on Saturday, in which hardline allies of Supreme Leader Ayatollah Ali Khamenei are likely to gain a seizable majority based on preliminary results. 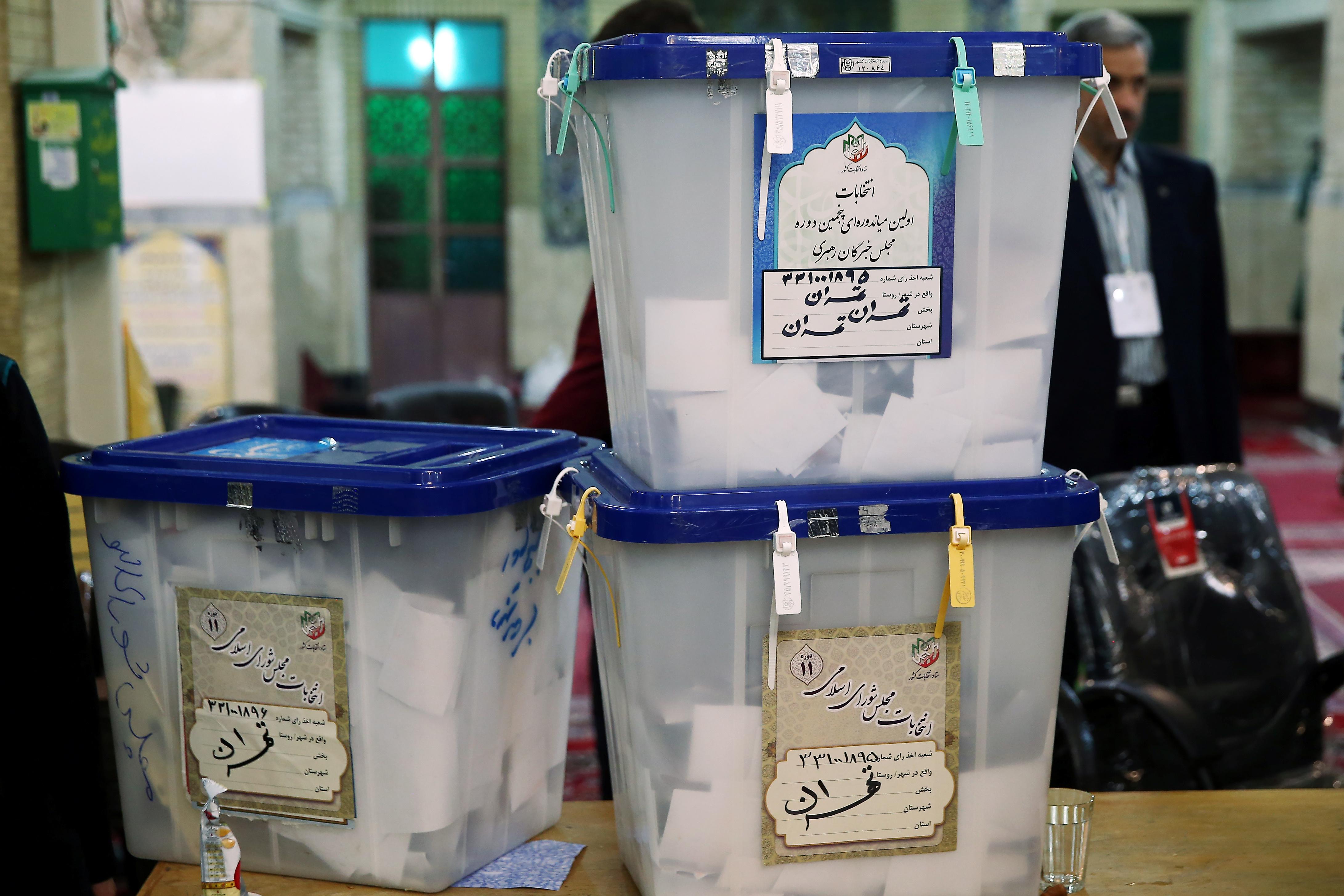 Iranian authorities have yet to announce the turnout in Feb. 21 election for the 290-seat parliament — a litmus test of the popularity of hardliners.

Some early results announced by the Interior Ministry indicated that the hardline loyalists to Khamenei were gaining a majority in the 290-seat parliament.

“So far, 42 seats of the parliament had been won outright by candidates,” state TV said. According to a Reuters tally of those results, over 80 percent of them are loyalists to Khamenei.

Iran’s rulers, under intense U.S. pressure over the country’s nuclear program, need a high turnout to boost their legitimacy that was damaged after nationwide protests in November. The demonstrations were met with a violent crackdown that deepened resentment over economic hardship and corruption.

The spokesman for the watchdog Guardian Council Abbasali Kadkhodai predicted that the turnout will be around 50%, telling state television on Friday that the Iranian nation had disappointed its enemies by voting in large numbers.

With Iran facing growing isolation on the global stage and discontent at home over the economy, the turnout is seen as a referendum on the establishment’s handling of the Islamic Republic’s political and economic crises.

The United States’ 2018 withdrawal from Iran’s nuclear deal with world powers, and its reimposition of sanctions, have hit Iran’s economy hard as Iranians call on their leaders to create jobs and create stability.

The vote will have no major influence on foreign affairs or Iran’s nuclear policy, which are determined by Khamenei. But it might bolster hardliners in the 2021 contest for president and toughen Tehran’s foreign policy.

The hardline Guardian Council, which must approve candidates, removed thousands of moderates and leading conservatives from the race by barring about 6,850 of hopefuls from in favor of hardliners from among 14,000 applicants.