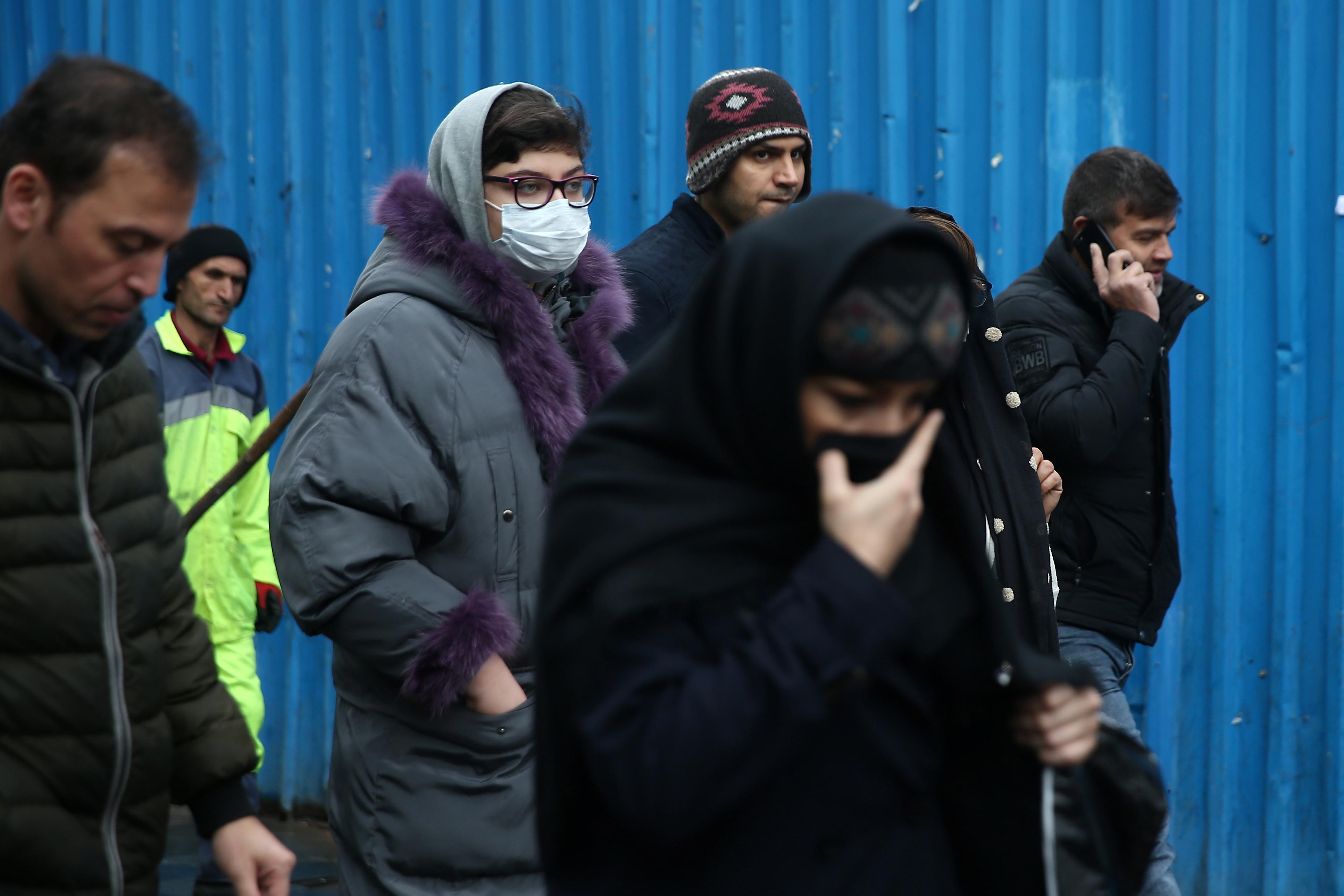 DUBAI (Reuters) – Two more Iranians infected with a coronavirus have died, media website Eghtesaonline said on Tuesday, taking to 14 the toll in the Islamic Republic, which has the highest tally of deaths outside China, where the virus emerged late last year.

“Tests showed they had the new coronavirus,” the head of the Medical Science University of Saveh said, according to the website.

On Monday, the health ministry said 61 people had been infected in Iran.

Iran’s clerical rulers have been struggling to rein in the virus since Wednesday, when Tehran confirmed its first two deaths, in the holy Shi’ite city of Qom.

Authorities have ordered the nationwide cancellation of concerts and closures of schools, universities, and sports complexes as a precaution.