The American military has accused Iranian naval vessels of making”dangerous and harassing” approaches to US ships in the North Arabian Sea.

The warning came after a group of eleven Revolutionary Guard boats were accused of repeatedly crossing the bows and sterns of six US vessels at close range and high speed, as they operated in international waters. 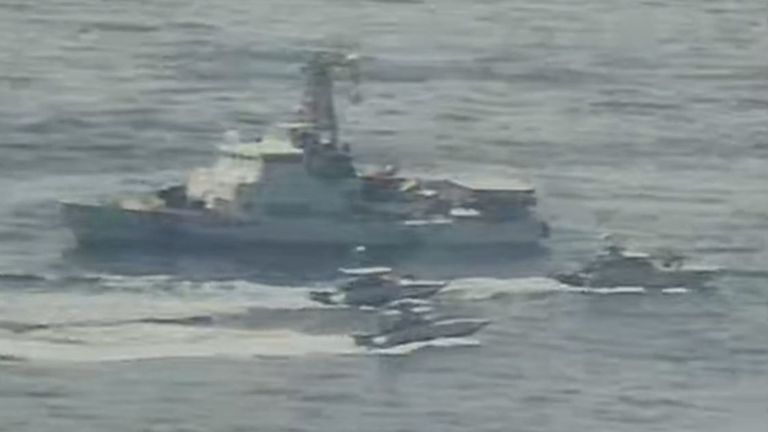 In one case, they came within just metres of a US Coast Guard cutter, according to officials. 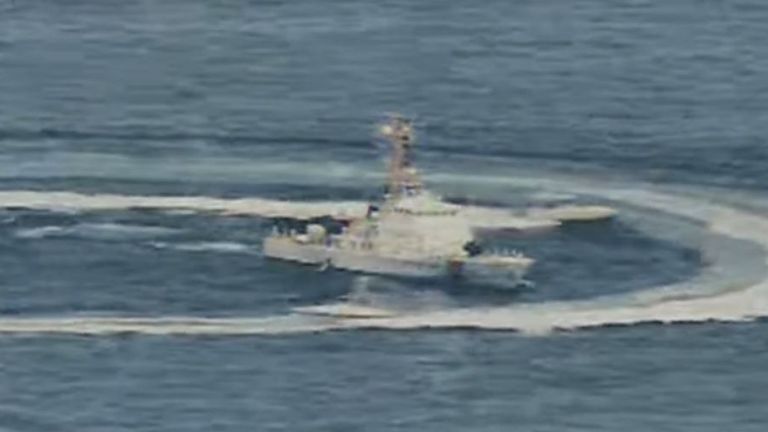 The maritime skirmish is said to have lasted for about an hour on Wednesday before the Iranian ships left.

In a statement, the US Navy’s Bahrain-based 5th Fleet said the “dangerous and provocative actions increased the risk of miscalculation and collision… and were not in accordance with the obligation under international law to act with due regard for the safety of other vessels in the area”. 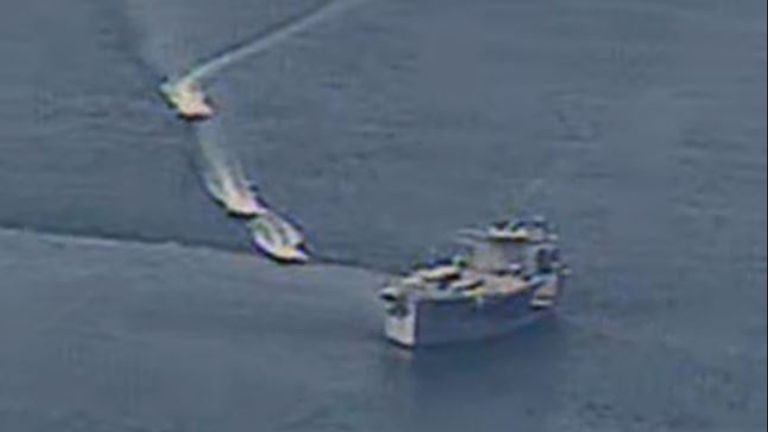 Speaking to Fox News, US Secretary of State Mike Pompeo said: “We’re evaluating how best to respond and how best to communicate our displeasure with what … took place.”

Stand-offs between Iranian and US forces are not uncommon in the Gulf, which is accessed by the narrow Strait of Hormuz and through which a fifth of all the world’s oil passes.

In previous incidents, American Navy ships fired warning shots at Iranian vessels when they got too close. 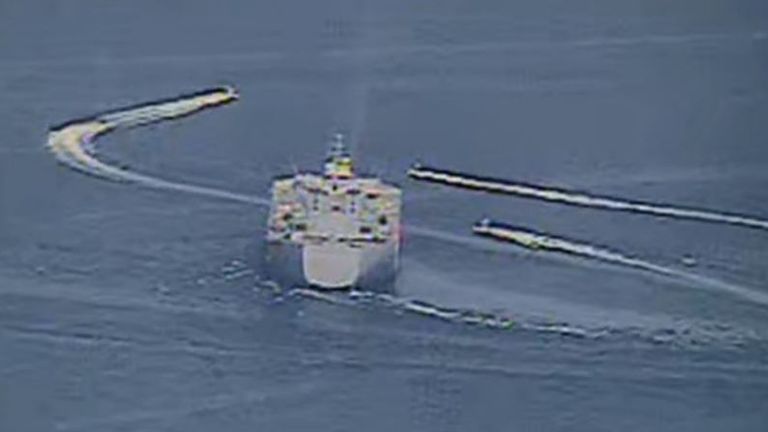 Iran has also seized vessels and been accused by Washington of attacking oil tankers in the region, amid tensions over US President Donald Trump unilaterally withdrawing from Tehran’s nuclear deal with world powers.

Tehran retaliated with a rocket attack on US forces in Iraq, which it later emerged had left more than a 100 troops with traumatic brain injury.