Caroline Strawson, a trauma-informed therapist, believes that if Russia fails to gain control of Ukraine, Putin could “follow Hitler’s suit” to avoid facing the consequences of his actions. Hitler committed suicide after Germany lost World War 2.

However, she warned that, unlike Hitler, Putin would have access to nuclear weapons should Russia lose the war.

In 1943, the CIA’s Office of Strategic Services commissioned Henry Murray, of the Harvard Psychological Clinic, to evaluate Hitler’s personality based on remote observations.

The report found that the World War 2 dictator was an “insecure, impotent, masochistic, and suicidal neurotic narcissist”.

Ms Strawson said the characteristics, noted in the report, “all epitomise the behaviour of Adolf Hitler and Vladimir Putin”. 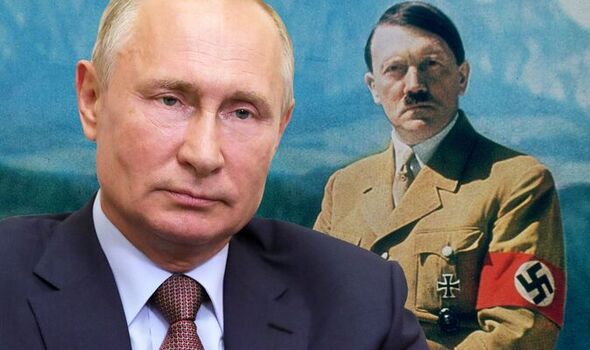 Describing the psychology of the two dictators, she said: “Both see life as a win/lose competition and they both sought to win at all costs, as they see losing as a reflection of themselves being powerless and weak and they will go to any lengths for that not to happen.”

She added: “With dictators, it is all about power and control. Winning and never losing. There is no middle ground for negotiation.

“Dictators demand respect and will go to any lengths to get it and there are consequences if they do not get it.”

These traits, which she warned were prominent in Hitler and are in Putin, could cause the Russian leader to take some severe actions should his military lose the war. 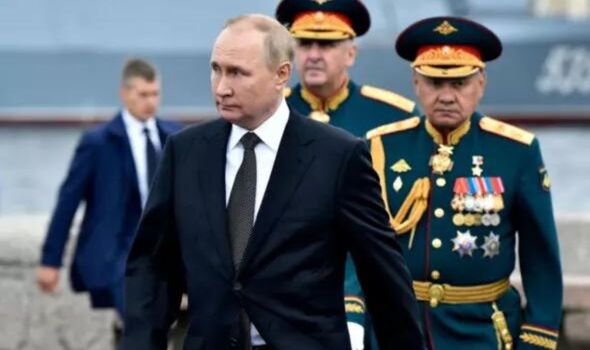 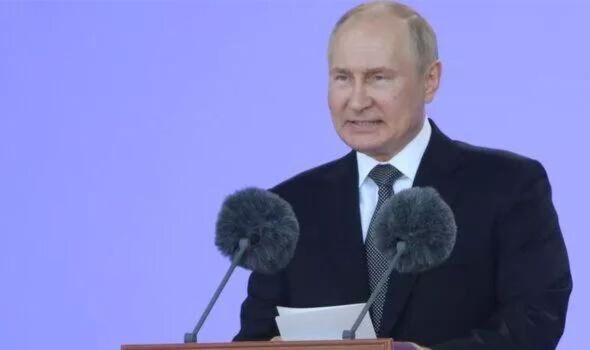 Ms Srawson said: “Hitler did go on to commit suicide when he lost the war, as the alternative was to be tried in a court of law if not assassinated.

“He committed suicide rather than face the consequences of his actions.

“Whilst Putin shows no signs of doing the same, he has the exact same tendencies in striving for power and control and the moment he feels he has lost that completely, just like a psychopathic narcissist, the concern is he will follow Hitler’s suit.”

She added: “The danger is that Putin is still in power with access to nuclear weapons at this time, meaning it may not just be suicide but genocide.” 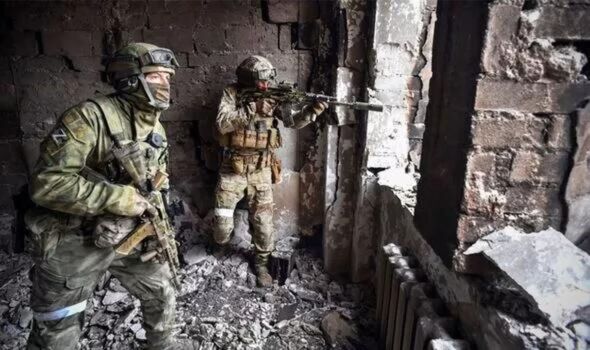 It comes as Russia’s military face significant logistical problems in Ukraine including the loss of several of its top military generals, manpower shortages and issues of corruption among troops.

Earlier this week, Mark Hartling, a retired US general, said: “Russia’s ground forces have proven to be poorly led, ill-trained & with low morale, increasingly and significantly attritted in personnel and equipment, unable to regenerate.”