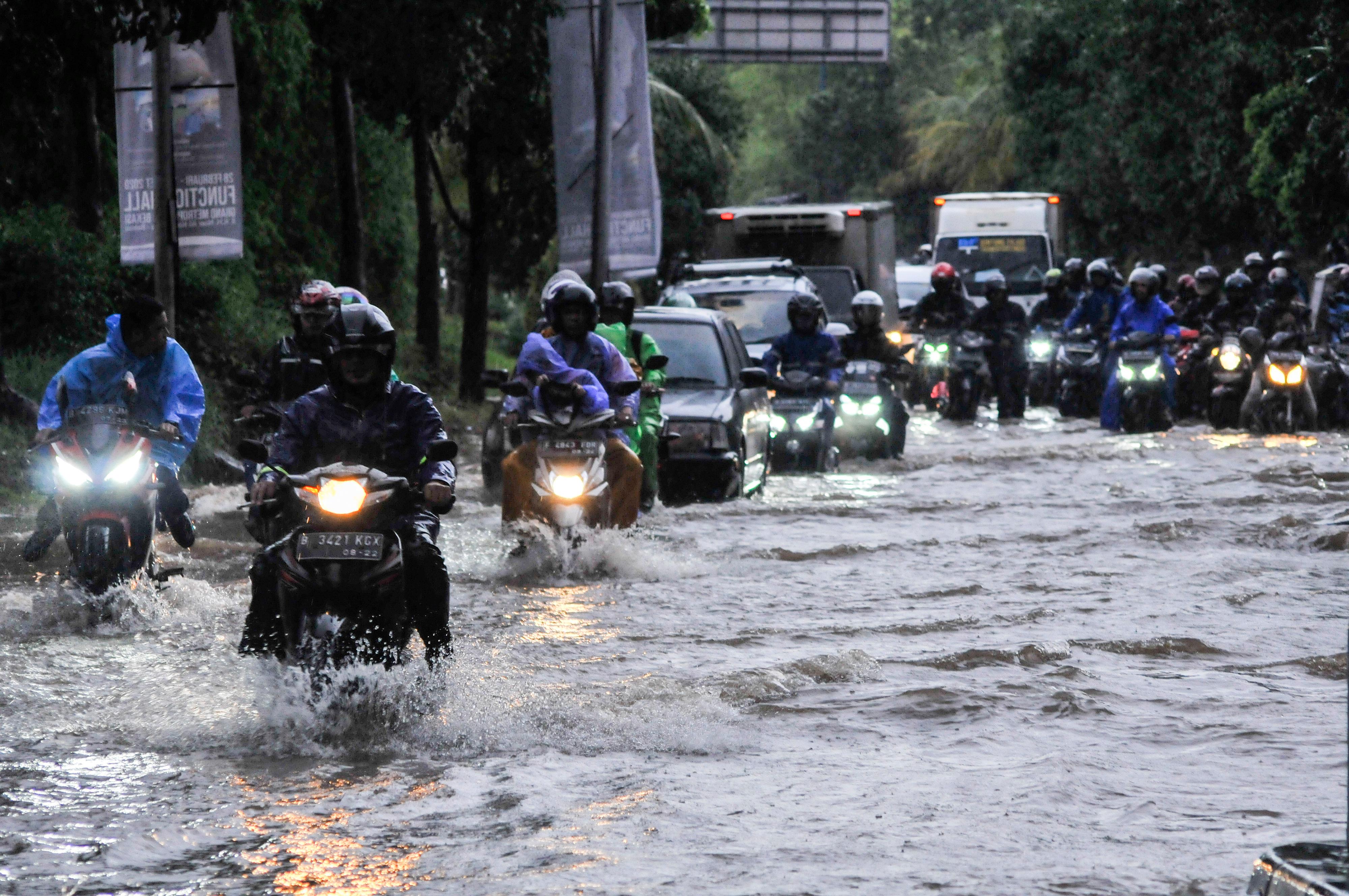 Indonesia’s weather agency linked the rains to tropical cyclones that brought bad weather to southern parts of the archipelago. It also warned of high waves in the seas south of Java island.

Jakarta governor Anies Baswedan said more than 200 neighborhoods were affected by the floods.

“We are concentrating on mitigation. We have prepared all resources to be deployed,” he told reporters, adding that evacuation posts had been set up with health facilities.

Low-lying Jakarta and surrounding areas are home to more than 30 million people and extremely vulnerable to flooding.

At the beginning of the year, the city was hit by some of the heaviest rain since records began, causing floods that killed more than 60 people and displaced about 175,000.

A spokesman for the Disaster Mitigation Agency said it was too early to assess the number of displaced or the scale of the damage in Tuesday’s floods. The army and police would help to rescue people, said the spokesman, Agus Wibowo.

Jakarta’s Search and Rescue Agency said on Twitter its teams were helping people in the west and east of the city.

It posted videos showing women and children being ferried on a rubber boat and rescuers steering a past a half-submerged minivan.

Police warned of road closures and disruption to trains.