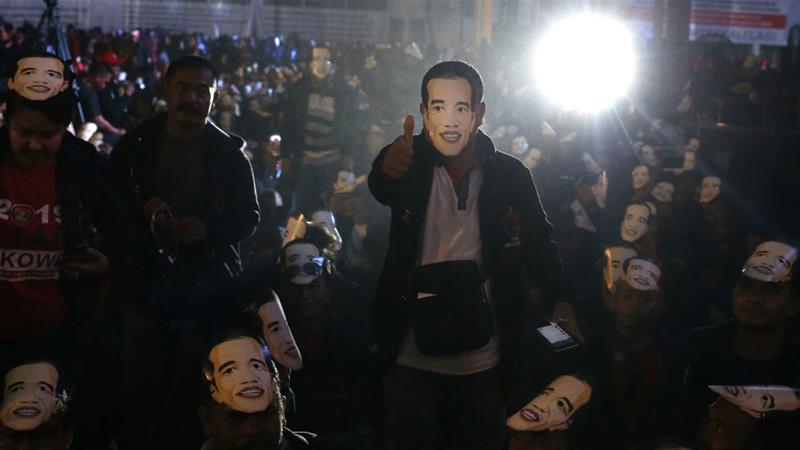 A new Indonesian election survey shows that President Joko Widodo’s big lead over his challenger, retired General Prabowo Subianto, is narrowing just weeks ahead of next month’s vote in the world’s third-largest democracy.

The April 17 election will be a rerun of the 2014 race, in which Widodo won against Prabowo by almost six percentage points.

A survey by pollster Litbang Kompas, which is part of Indonesia’s biggest newspaper Kompas, shows Widodo likely to win 49.2 percent of the vote, surpassing 37.4 percent for Prabowo.

Although still a double-digit lead, the electability gap in the survey between February 22 and March 5 was narrower than the Kompas survey in October that gave Widodo a 19.9-percentage point lead over his rival.

Opinion polls in January by other pollsters, including Saiful Mujani Research and Consulting and Australian-based Roy Morgan, put Widodo at an advantage of about 20 percentage points over Prabowo.

The president’s campaign team is confident he will still win by a big margin, spokeswoman Meutya Hafid said in a statement.

“There’s a number of indications why votes for Jokowi will be higher than in 2014,” she said, referring to the president by a popular nickname.

“Jokowi will be able to grab votes from places that are normally the stronghold of candidate number two [Prabowo], such as West Java,” Hafid said, referring to Indonesia’s most populous province.

The latest Kompas survey showed Widodo’s support may be shrinking among mature Millennials aged between 31 and 40, as well as Baby Boomers.

After a slow beginning, the six-month campaign has picked up the pace with televised debates between the candidates and rallies held across the archipelago of more than 17,000 islands.

Some analysts say the debates were a missed opportunity for Prabowo, who has struggled to land any big blows against Widodo, while the president has appeared workman-like in projecting his achievements in areas such as infrastructure while in office.

But the challenger’s running mate, private equity tycoon Sandiaga Uno, has appeared to generate a buzz on the campaign trail while proving popular online, especially with women and young voters.

Uno attacked Widodo’s track record on education and healthcare last weekend, saying his government would be able to solve Indonesia’s problems in education and large deficits in health insurance.

Last week, the anti-corruption agency named a prominent politician, backing Widodo’s re-election campaign, as a suspect in a bribery case, which could further dent his campaign. 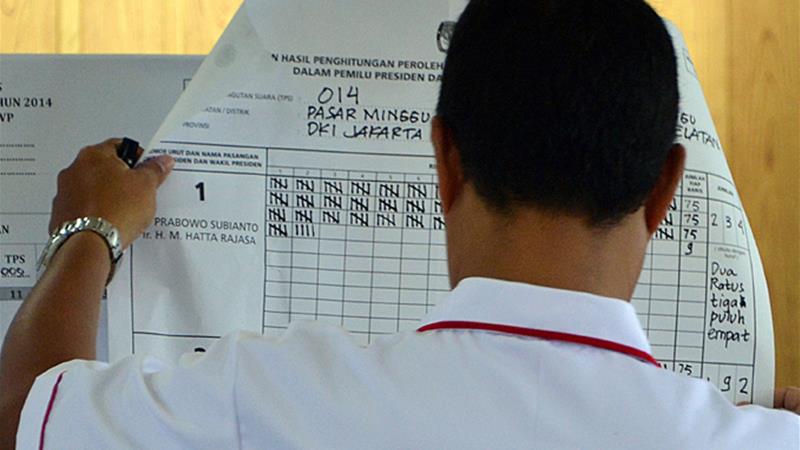 The trouble with leading Indonesia