NEW DELHI/BEIJING (Reuters) – Three Indian soldiers were killed in a “violent faceoff” with Chinese troops on the disputed border, the Indian Army said on Tuesday, reporting the first casualties in 53 years to result from a clash between the nuclear-armed neighbours. 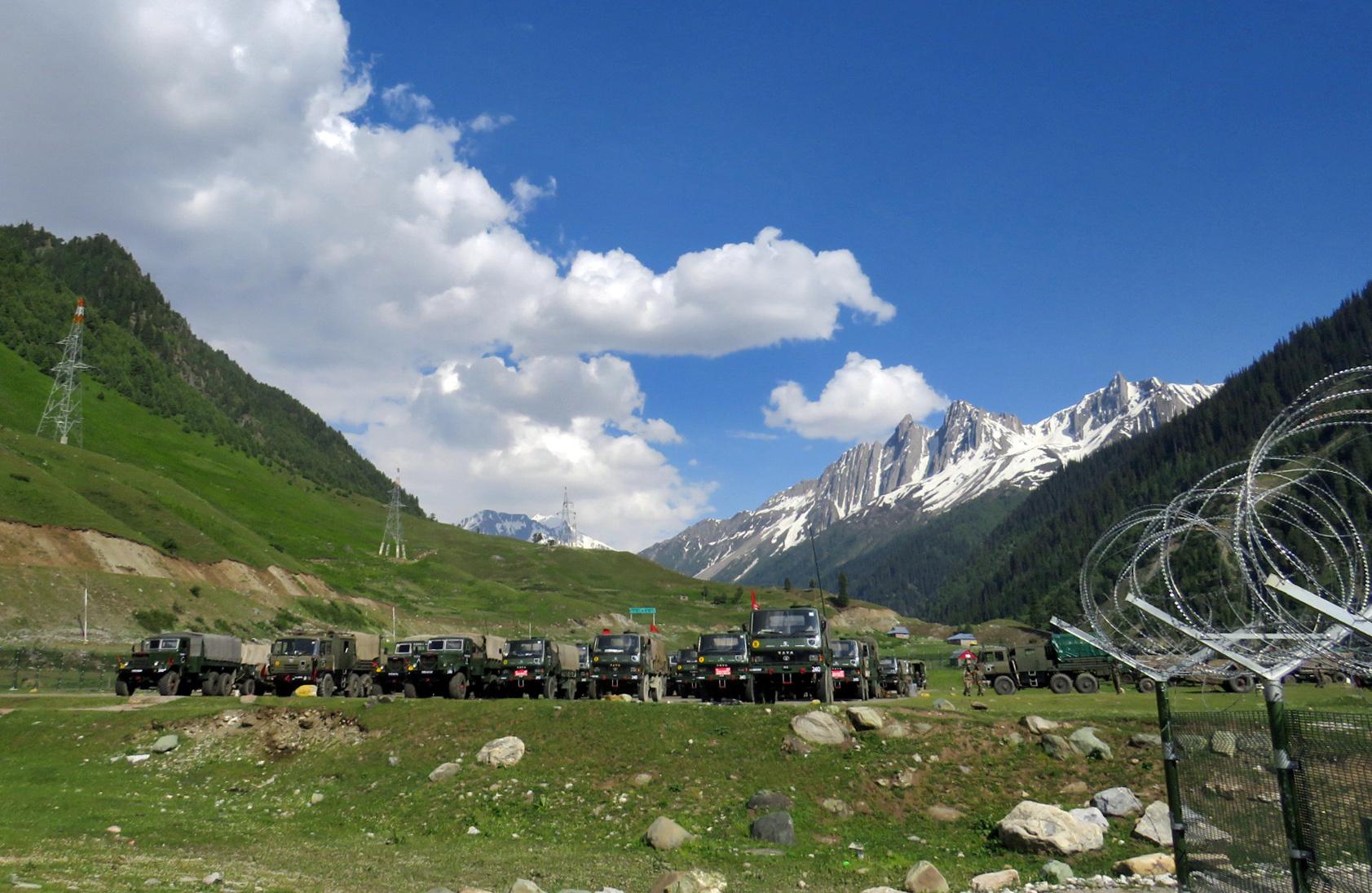 Indian government sources said no shots were fired but a physical fight broke out between the two sides with soldiers using batons and throwing stones, which resulted in the casualties.

China blamed India for the clash on Monday and editor of the government-controlled Global Times said the Chinese military had also suffered casualties.

India and China have been locked in a standoff in the Galwan valley in western Himalayas for weeks with both accusing each other of trespassing into the other’s territory.

Talks to pull back hundreds of troops deployed in the remote region have been held over the last ten days but no breakthrough had emerged.

“During the de-escalation process under way in the Galwan Valley, a violent face-off took place yesterday night with casualties on both sides,” the Indian army said in a statement.

“The loss of lives on the Indian side includes an officer and two soldiers. Senior military officials of the two sides are currently meeting at the venue to defuse the situation.”

The officer who died was a colonel, the sources said.

India and China fought a brief border war in 1962 and have not been unable to settle their border dispute despite talks spread over two decades.

Border guards have had skirmishes, even fist fights when patrols have confronted each other, but there has been no loss of life at the border since bloody clashes erupted in the eastern Himalayas in 1967.

The Chinese foreign ministry called on India not to take any unilateral action or stir up trouble.

A ministry spokesman in Beijing said there was a serious violation of the consensus reached by the two countries when Indian troops provoked and attacked Chinese personnel, leading to a serious physical conflict.

“What’s shocking is that on June 15, the Indian side severely violated our consensus and twice crossed the border line and provoked and attacked the Chinese forces, causing a violent physical confrontation between the two border forces,” Zhao Lijian told reporters in Beijing.

“China is raising strong opposition and stern representations to the Indian side on this,” he said. There was no information provided on any casualties.

China’s military demanded that India stop all provocation and return to dialogue. The remarks by Zhang Shuli, spokesman for the Chinese Western Theatre Command, were published by Chinese state media and the military’s official newspaper.

The editor-in-chief of China’s Global Times newspaper said the Chinese military had suffered losses, though it was unclear whether those were deaths or wounded.

“Based on what I know, the Chinese side also suffered casualties in the Galwan Valley physical clash,” Hu Xijin said in a tweet. He did not give further details. The Global Times is published by the People’s Daily, the official newspaper of China’s ruling Communist Party.

The Asian giants have rival claims to vast swathes of territory along their mountainous 3,500 km (2,173 mile) border, but the disputes have remained largely peaceful since the 1962 war.

Indian military officials said previously Chinese soldiers had entered into India’s side of the Line of Actual Control (LAC) or the de facto border at several locations in early May. 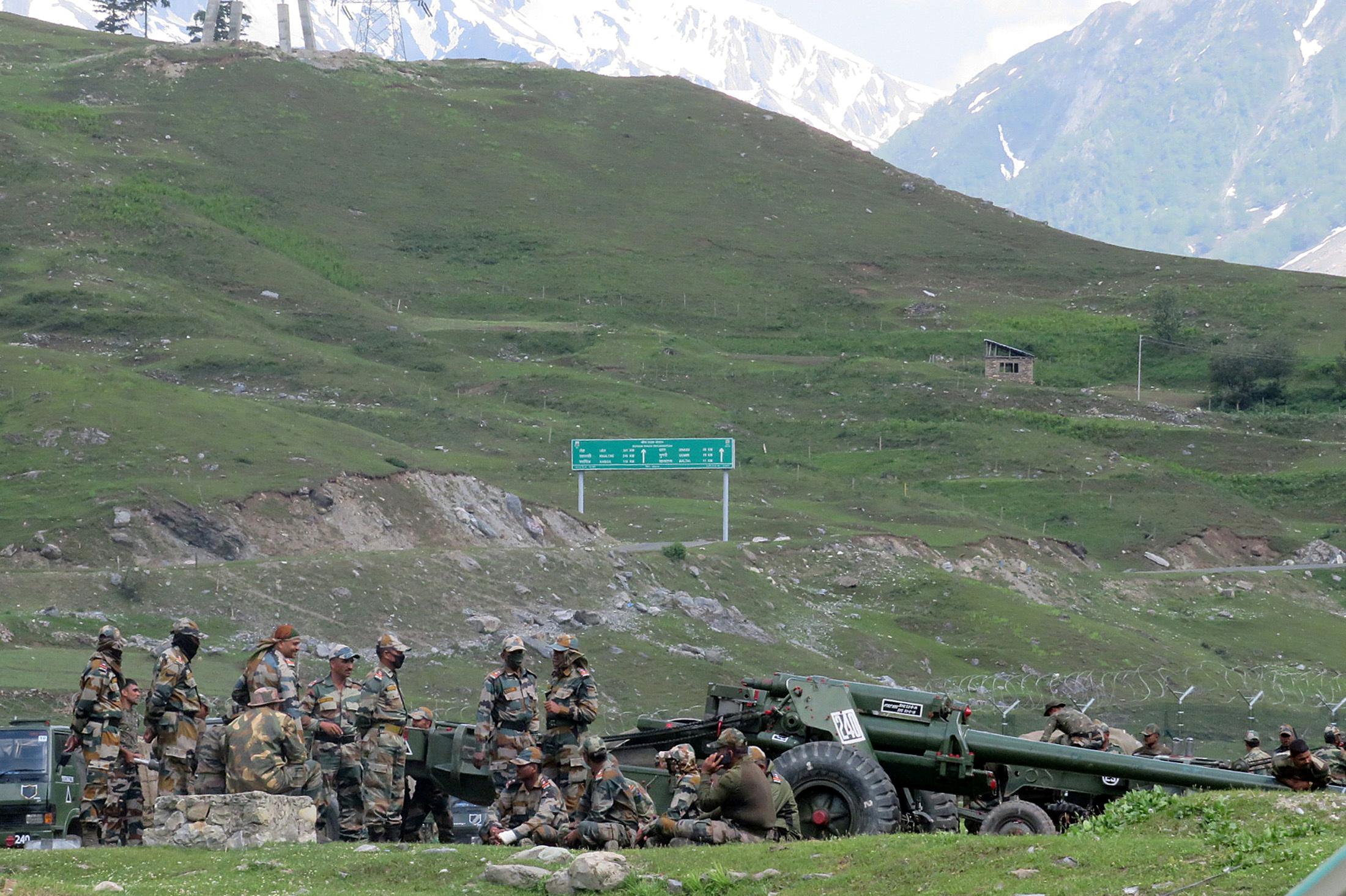 During the talks, the Indian side had been demanding the Chinese withdraw troops while Beijing said New Delhi must stop construction of the roads in the disputed area.

“This is extremely, extremely serious, this is going to vitiate whatever dialogue was going on,” former Indian army commander D. S. Hooda said, commenting on Monday’s clash.

India’s main stock indexes .NSEI .BSESN fell 0.8% each after the news, but recouped losses to close around 1% higher. The Indian rupee INR=D4 ended at 76.21 against the dollar after earlier falling to 76.30, its lowest since April 28.