ISLAMABAD/NEW DELHI (Reuters) – India on Thursday said its diplomats protested and left a meeting arranged by Pakistan in Islamabad with an Indian man condemned to death on charges of spying, saying an agreement to allow “unimpeded” consular access had not been honoured by Pakistani officials. 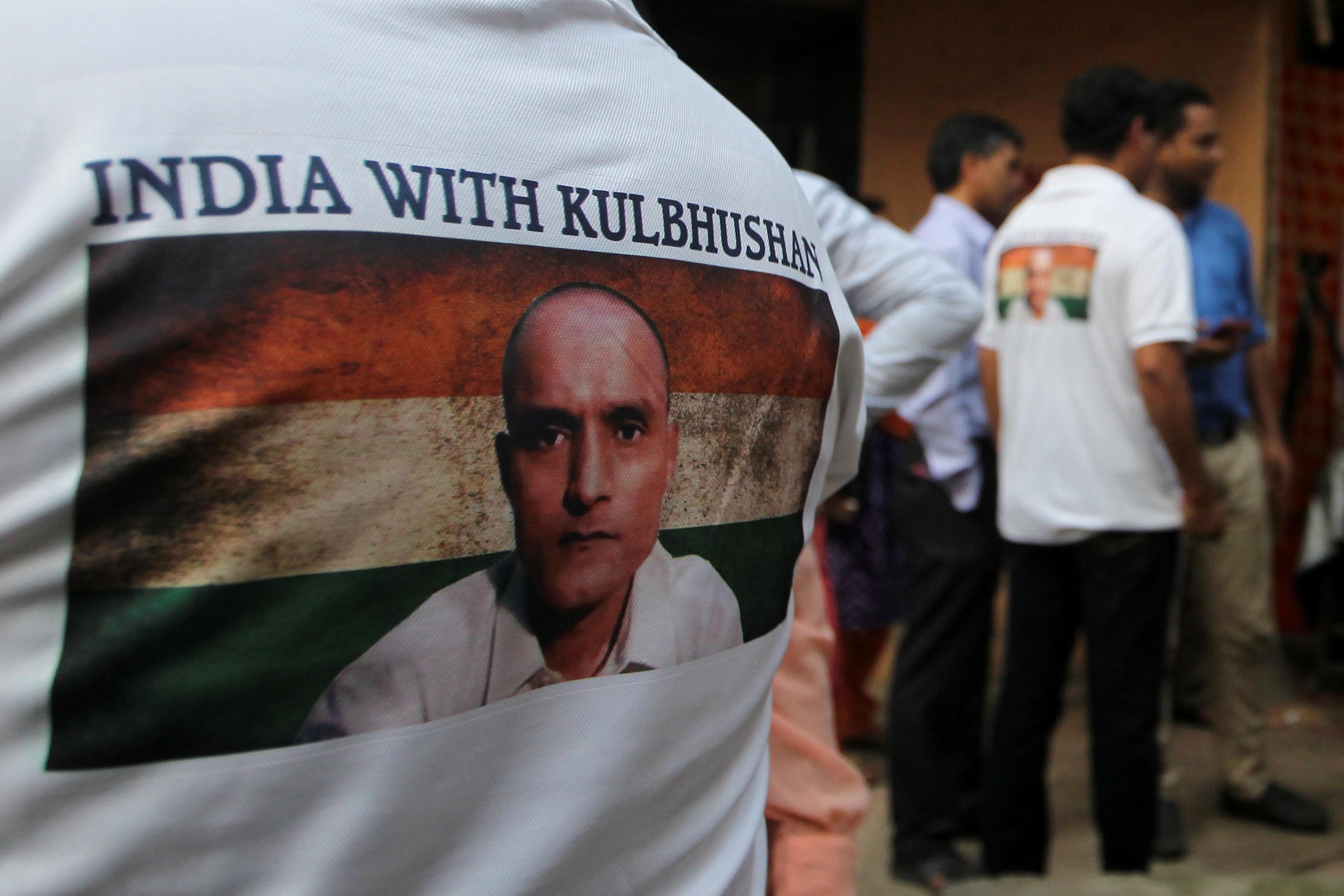 Former Indian Naval Commander Kulbhushan Jadhav was arrested in 2016 in Pakistan’s southwestern province of Baluchistan and convicted of espionage and sabotage by a Pakistani military court a year later.

India took the matter to the International Court of Justice (ICJ) which ordered a stay on Jadhav’s execution in 2019, as well as consular access for India. Pakistan was also ordered to conduct an “effective review” of the death penalty.

“Two consular officers of the Indian High Commission in Islamabad were provided unimpeded and uninterrupted consular access to Commander Jadhav at 1500 hours,” Pakistan’s foreign office said in a statement on Thursday.

The meeting between Jadhav and Indian officials was the second since the ICJ ruling.

However, according to the India’s Ministry of External Affairs (MEA), the consular officers left after protesting that the access did not permit free conversation as was agreed a few days earlier with Pakistan.

“Pakistani officials with an intimidating demeanour were present in close proximity of Shri Jadhav and Consular Officers despite the protests of the Indian side,” the MEA said in a statement, adding that the conversation was also recorded.

Pakistan’s foreign office did not immediately respond to Reuters’ request for comment on the MEA’s statement.

Indian officials say they were prevented from obtaining Jadhav’s written consent to arrange legal representation, necessary for a review of his case.

Earlier this month, Pakistan invited India to file a review against the death sentence in light of the ICJ judgment.

Already tense diplomatic relations between India and Pakistan, which have fought three wars, have deteriorated since they expelled half of each other’s diplomatic staff last month.