India warns China against claiming sovereignty of disputed Ladakh area even as both nations try to end border standoff. 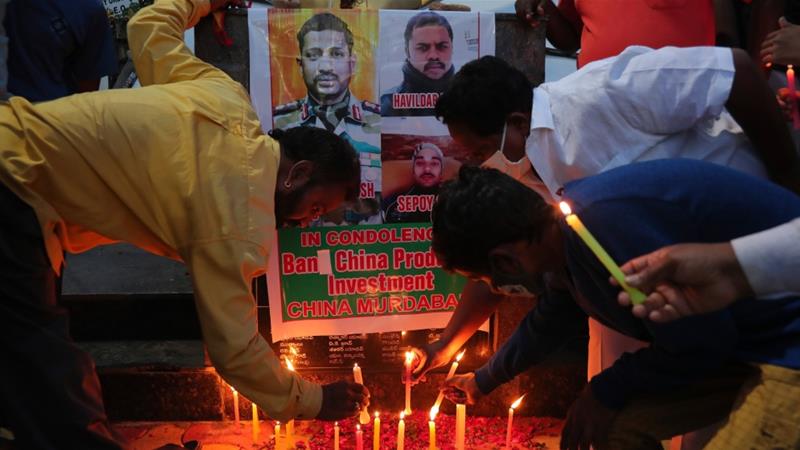 India has cautioned China against making “exaggerated and untenable claims” on the sovereignty of the Galwan Valley area even as both nations tried to end a standoff in the high Himalayan region where their armies engaged in a deadly clash.

Twenty Indian troops were killed in the confrontation on Monday night – the deadliest conflict between the nuclear-armed Asian neighbours in 45 years. China has not disclosed whether its forces suffered any casualties.

Responding to China’s claim to the valley, India’s foreign ministry spokesman Anurag Srivastava late on Wednesday said both sides have agreed to handle the situation responsibly.

“Making exaggerated and untenable claims is contrary to this understanding,” he said in a statement.

Both sides accuse each other of instigating the Monday night clash between their forces in the Galwan Valley, part of a disputed region in Indian-administered Ladakh territory.

Media reports said senior army officers of the two sides are expected to meet on Thursday to defuse the situation, but there was no confirmation from either side. 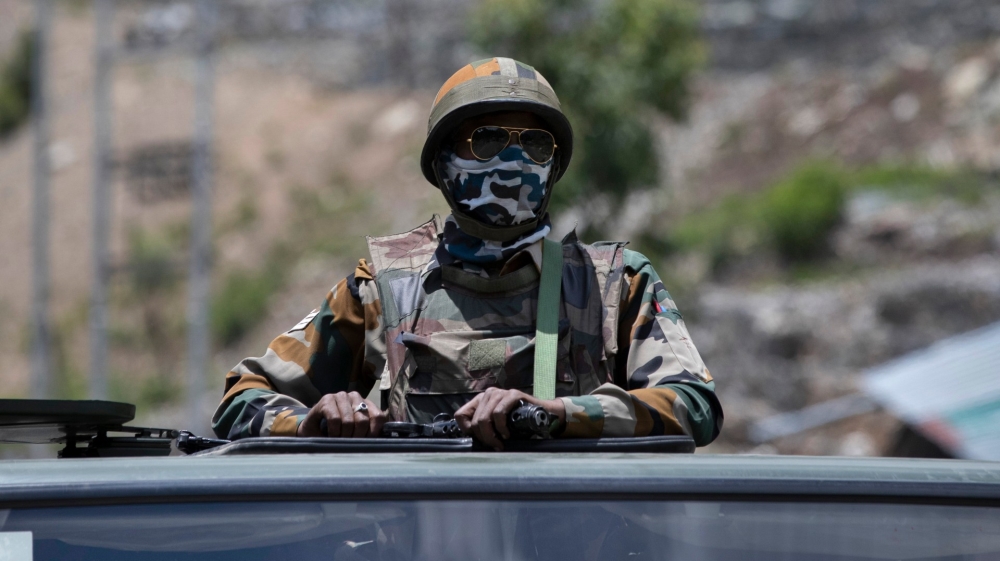 Indian security forces said neither side fired any shots, instead throwing rocks and trading blows. The Indian soldiers, including a colonel, died of severe injuries and exposure in the area’s sub-zero temperatures, officials said.

The clash escalated a standoff in the disputed region that began in early May, when Indian officials said Chinese soldiers crossed the boundary at three different points, erecting tents and guard posts and ignoring warnings to leave.

That triggered shouting matches, stone-throwing and fistfights, much of it replayed on television news channels and social media.

Chinese Foreign Minister Wang Yi warned New Delhi not to underestimate Beijing’s determination to safeguard what it considers its sovereign territory. His comments came in a phone call on Wednesday with his Indian counterpart, Subrahmanyam Jaishankar.

“The Indian side would best not make an incorrect judgement of the situation, would best not underestimate China’s strong determination to safety its sovereign territory,” Wang said in a statement issued by the foreign ministry.

He repeated China’s claims that India was solely responsible for the conflict, saying Indian forces had crossed the Line of Actual Control (LAC) that divides the thousands of troops from both sides deployed in the area.

Jaishankar, in turn, accused China of erecting a structure in the Galvan Valley, which he called a “premeditated and planned action that was directly responsible for the resulting violence and casualties,” according to a statement.

He added that the incident would have “serious repercussions” on India’s relationship with China, but that both sides were committed to further disengaging on the remote plateau of the Himalayan terrain. 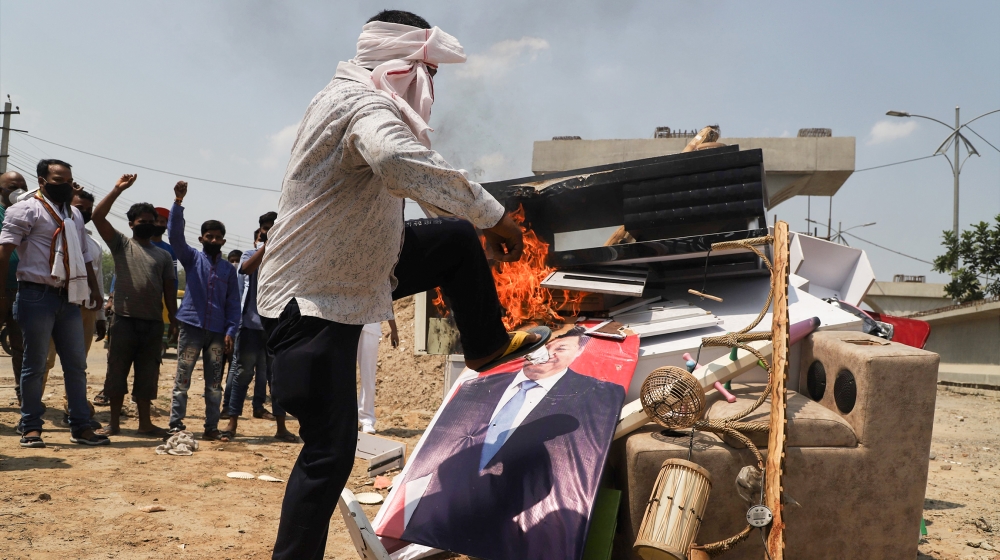 “Their sacrifices won’t go in vain,” he said. “For us, the unity and sovereignty of the country is the most important thing. India wants peace, but when provoked, it is capable of giving a befitting reply if provoked.”

While experts said the two nations were unlikely to head to war, they also believe easing tensions quickly will be difficult.

Thousands of soldiers on both sides have faced off for over a month along a remote stretch of the 3,380-kilometre (2,100-mile) LAC, the de facto border established following a war between India and China in 1962 that resulted in an uneasy truce.

India unilaterally declared Ladakh a federal territory while separating it from the Indian-administered Kashmir region in August 2019.

China was among the handful of countries to strongly condemn the move, raising it at international forums including the UN Security Council.

Incidentally, the UN General Assembly late on Wednsday elected India, Mexico, Norway and Ireland as the four non-permanent members of the Security Council for 2021 and 2022.

The result means India will now have a seat at the same table as China.