AZAZ, Syria (Reuters) – Last month Hussam Shamo, a baker in northern Syria, stopped selling his bread in Syrian pounds after the latest slump in the currency forced him to push up prices yet again. 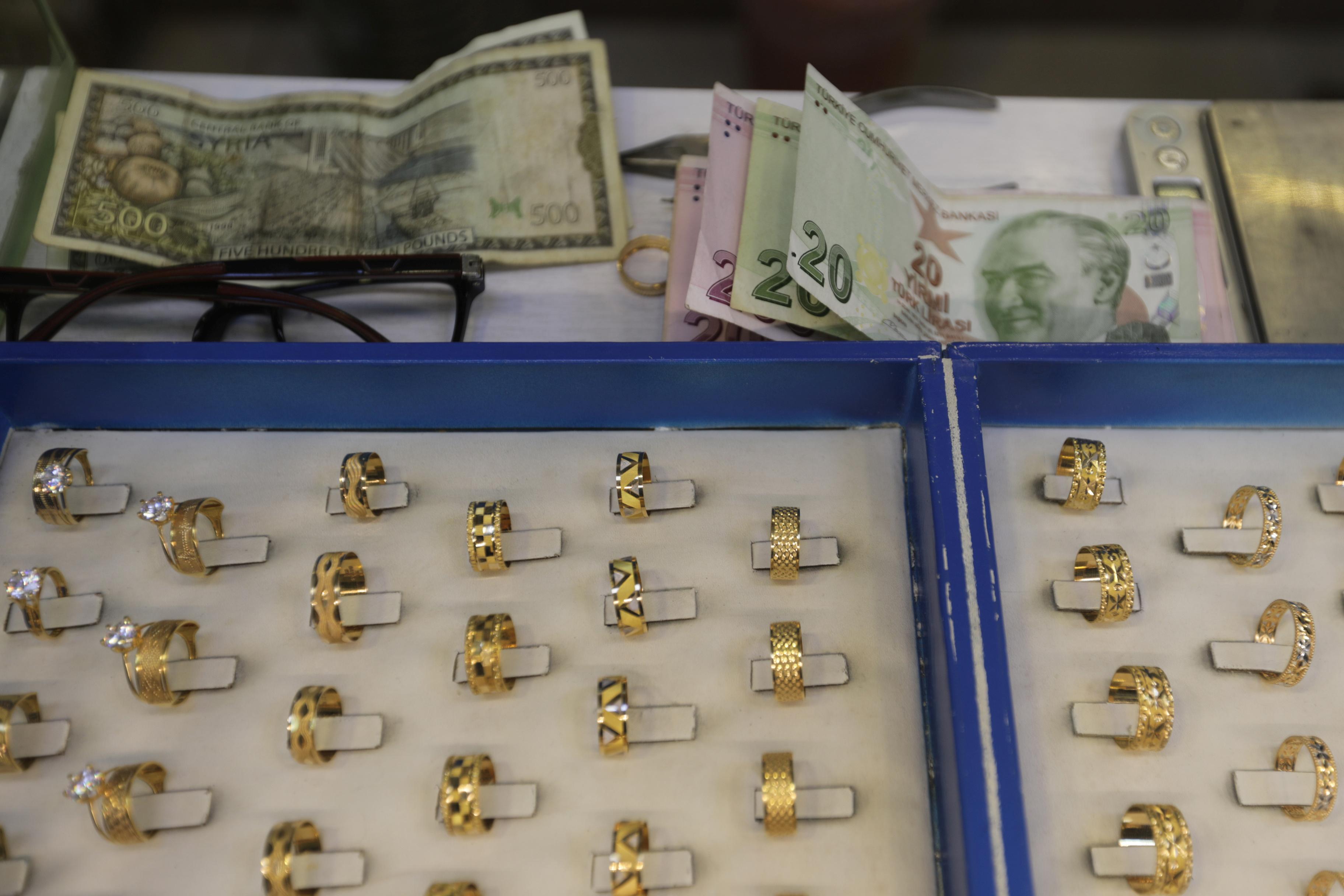 Taking his lead from the local council in his town of Azaz, which proposed ditching the Syrian currency when it slumped to one-twentieth of its pre-war value, Shamo started charging his customers in Turkish lira.

The move is a practical one. The Turkish currency is relatively stable and Shamo’s bread now sells for a convenient 1 lira per bundle of flat loaves, instead of a fluctuating price in hundreds of Syrian pounds.

But the switch to Turkish money is also another sign of Ankara’s growing influence in a region of northern Syria seized by Turkish troops and their Syrian rebel allies more than three years ago from Islamic State fighters.

While Turkish and Syrian troops face off in neighboring Idlib province, the isolated rebel and insurgent-held enclave that is home to an estimated three million people, Turkey’s presence in the Syrian border region further east quietly grows.

In towns like Azaz, al-Bab and Jarablus, taken over by Turkey in the 2016 military incursion, children study Turkish in school and Turkish universities are opening branches here Turkey has helped rebuild a hospital and train police here

Now Syrians in Azaz are paying for their daily bread, the gas to cook their food, clothes and even gold jewelry in Turkish currency after the Syrian pound, which traded at 47 to the U.S. dollar before Syria’s conflict erupted in 2011, crashed through 1,000 to the dollar last month.

While the government in Damascus threatened jail sentences for anyone using foreign currency in commercial transactions, local authorities in Azaz took the opposite view, embracing what they saw as the safety of the dollar and the Turkish lira.

“We were suffering in this region… from the rise and fall and the instability of the Syrian pound,” Shamo said. “The local councils in and around Azaz took this decision based on the reality that we are experiencing.”

Customers benefit from the new arrangement because the price of their bread is fixed, Shamo said, while the accounts at the municipal bakery are now more straightforward. “We don’t work with the dollar or any currency other than Turkish,” he said.

Other businesses in Azaz, which lies about four miles (six km) south of the Turkish border, have also started using Turkey’s lira, including clothes stores and wholesalers.

Goldsmith Fawzi Kano said the plunging value of the Syrian pound meant that so many notes were needed to do business that people were carrying currency around in garbage bags.

“Adopting the Turkish lira is not a matter of rapprochement with Turkey, it’s just that we are working to improve the economy,” he said, adding that he would return to the Syrian pound if it showed signs of stabilizing.

Others see more political significance in the change. Ahmed Mustafa, a 35-year-old policeman, said using the lira underlined the support Turkey had given to the region.

Turkey has sent troops into northern Syria three times since 2016, most recently to drive back Syrian Kurdish YPG fighters from Syria’s northeastern border.

The Syrian government describes the Turkish military presence as an occupation force and accuses Ankara of harboring colonial ambitions in the region. 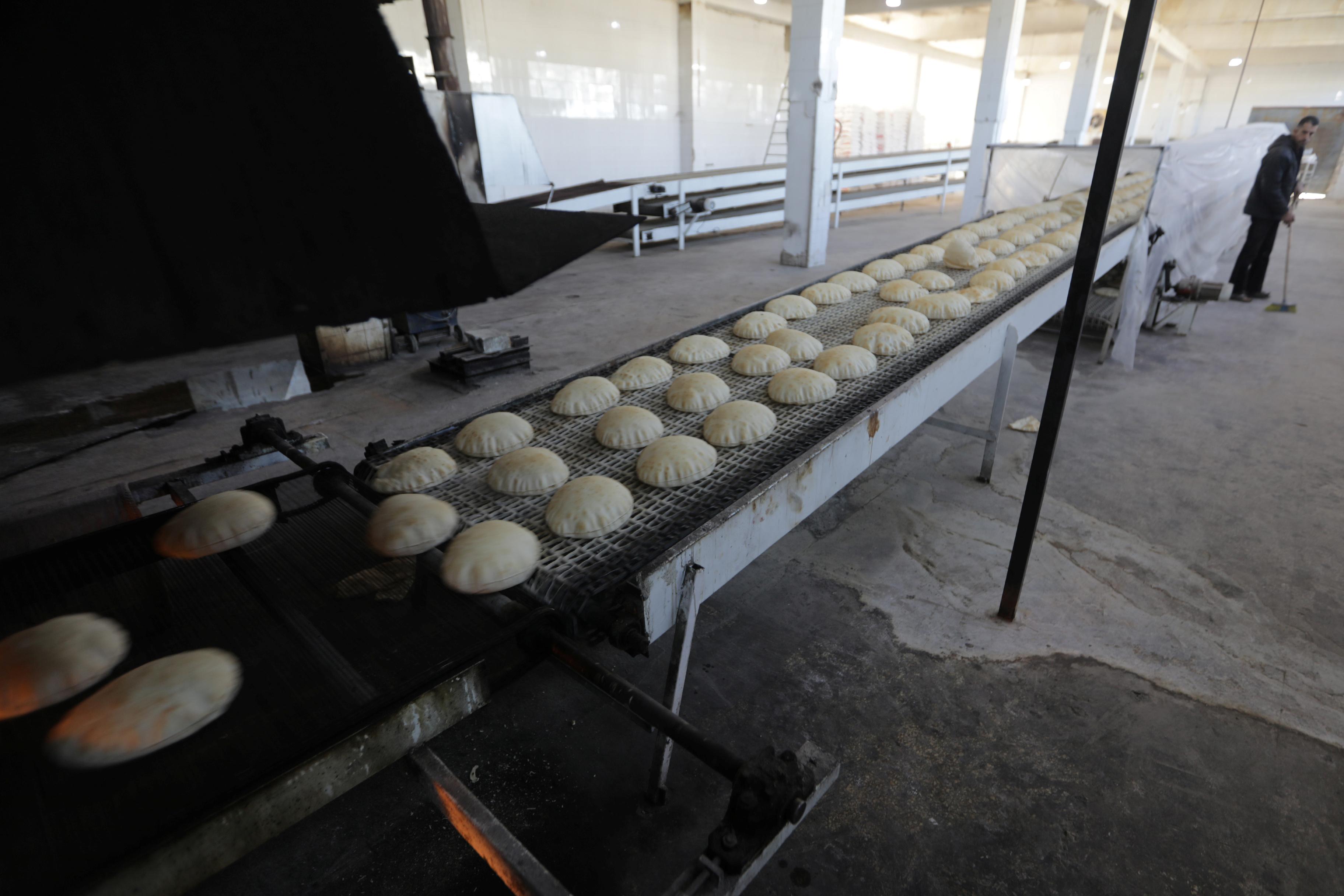 Turkish President Tayyip Erdogan says Turkey has no wish to occupy any part of Syria, but is trying to create conditions for some of the 3.6 million Syrian refugees it currently hosts to return.

Mustafa, the policeman, said Turkish support had a deeper impact. “Turkey is closest to us, and Turkey has protected us,” he said. “It is helping set up a state for us in the region.”

Related posts:
Hot News
BBC star Sue Perkins faces backlash for calling Leave voters ‘headbangers and zealots’
Stocks rack up the records, dollar sings the blues
Don’t you dare, Boris! MP issues major warning over Brexit mistake – ‘We won’t be free!’
Princess Diana’s last minute wedding disaster as she spilled perfume on dress
China's industrial profits grow at quickest monthly pace since early 2017
Recent Posts
This website uses cookies to improve your user experience and to provide you with advertisements that are relevant to your interests. By continuing to browse the site you are agreeing to our use of cookies.Ok