LONDON/BANGKOK/DELHI (Reuters) – In Armenia, journalists must by law include information from the government in their stories about COVID-19. In the Philippines, the president has told security forces that if anyone violates the lockdown they should “shoot them dead”. In Hungary, the premier can rule by decree indefinitely. 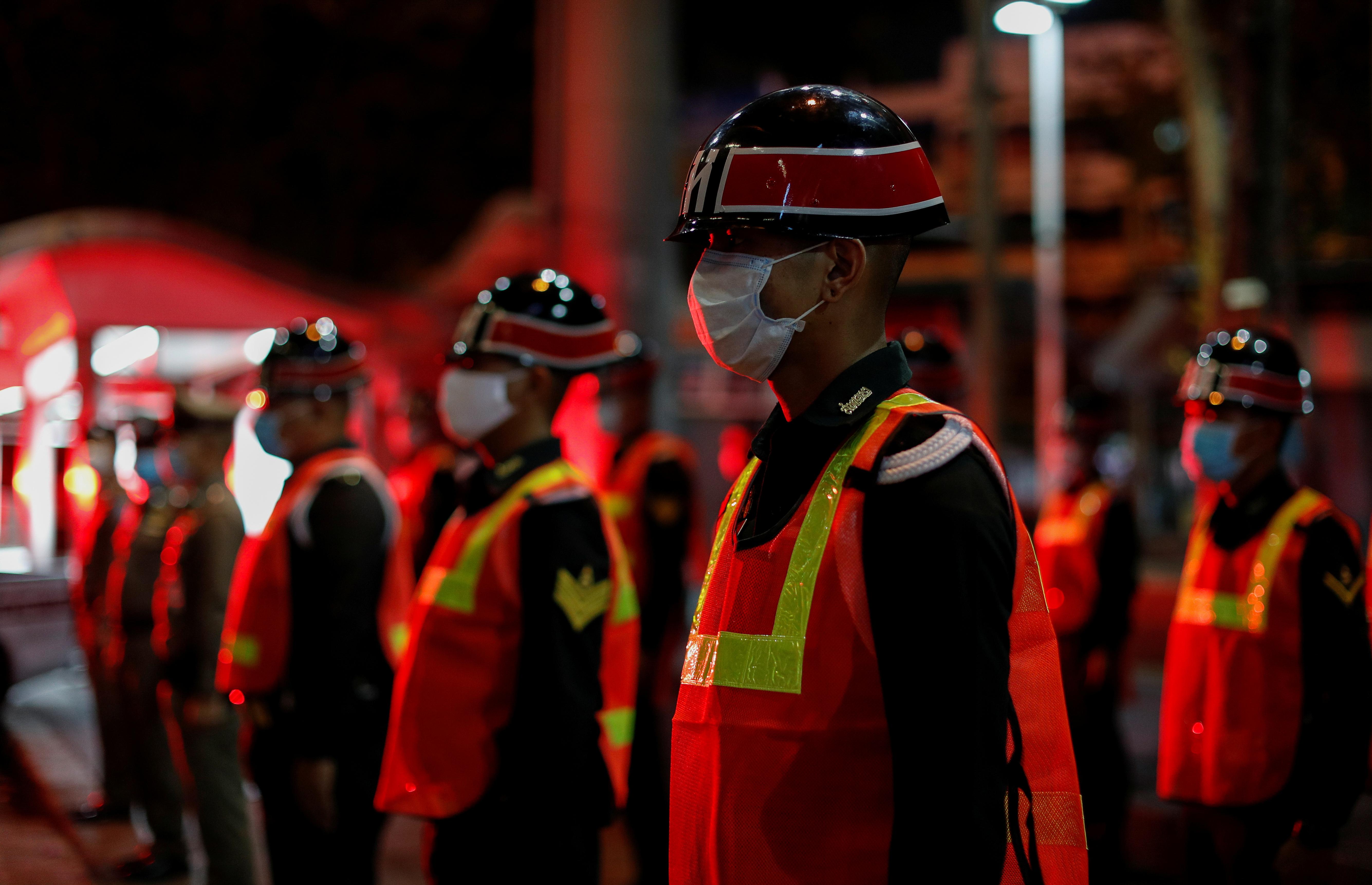 Across Europe, the Middle East, Asia, Africa and the Americas, governments have introduced states of emergency to combat the spread of the new coronavirus, imposing some of the most stringent restrictions on civil liberties since the attacks of Sept. 11, 2001, lawyers and human rights campaigners said.

While such experts agree extraordinary measures are needed to tackle the deadliest pandemic in a century, some are worried about an erosion of core rights, and the risk that sweeping measures will not be rolled back afterwards.

“In many ways, the virus risks replicating the reaction to Sept. 11,” said Kenneth Roth, executive director of Human Rights Watch, referring to the welter of security and surveillance legislation imposed around the world after the al Qaeda attacks on the United States that killed nearly 3,000 people.

“People were fearful and asked governments to protect them. Many governments took advantage of that to undermine rights in ways that far outlasted the terrorist threat,” he told Reuters.

Roth was speaking about legislation in countries including the United States, Britain and EU states which increased collection of visa and immigrant data and counter-terrorism powers.

Some measures imposed in response to a crisis can become normalised, such as longer security queues at airports as a trade-off for feeling safer flying. In the wake of the coronavirus outbreak, similar trade-offs may become widely acceptable around issues such as surveillance, according to some political and social commentators.

South Korea’s use of mobile phone and other data to track potential carriers of the virus and impose quarantines has been a successful strategy and is a model that could be replicated around the world to guard against pandemics, they say.

Political consultant Bruno Macaes, a former Portuguese minister, said people’s obsession with privacy had made it harder to combat threats like pandemics, when technology to trace the virus could help.

“I am more and more convinced the greatest battle of our time is against the ‘religion of privacy’. It literally could get us all killed,” he added.

As the virus has spread from China across the world, with more than 1.4 million people infected and 82,000 dead, governments have passed laws and issued executive orders.

The first priority of the measures is to protect public health and limit the spread of the disease.

“It’s quite an extraordinary crisis, and I don’t really have trouble with a government doing sensible if extraordinary things to protect people,” said Clive Stafford-Smith, a leading civil rights lawyer.

The U.S.-headquartered International Center for Not-For-Profit Law has set up a database to track legislation and how it impinges on civic freedoms and human rights.

By its count, 68 countries have so far made emergency declarations, while nine have introduced measures that affect expression, 11 have ratcheted up surveillance and a total of 72 have imposed restrictions on assembly.

In Hungary for example, Prime Minister Viktor Orban, whose party dominates parliament, has been granted the right to rule by decree in order to fight the epidemic, with no time-limit on those powers and the ability to jail people for up to five years if they spread false information or hinder efforts to quell the virus.

The Hungarian government said the law empowered it to adopt only measures for “preventing, controlling and eliminating” the coronavirus. Spokesman Zolan Kovacs said nobody knew how long the pandemic would persist, but that parliament could revoke the extra powers.

In Cambodia, meanwhile, an emergency law has been drafted to give additional powers to Hun Sen, who has been in office for 35 years and has been condemned by Western countries for a crackdown on opponents, civil rights groups and the media. The law is for three months and can be extended if needed.

The Cambodian government did not respond to a request for comment. Hun Sen defended the law at a news conference this week, saying it was only required so that he could declare a state of emergency, if needed, to stop the virus and saving the economy.

Elsewhere in Southeast Asia, Thailand’s Prime Minister Prayuth Chan-ocha, a former coup leader who kept power after a disputed election last year, has invoked emergency powers that allow him to return to governing by decree. The powers run to the end of the month, but also can be extended.

“The government is only using emergency power where it is necessary to contain the spread of the coronavirus,” said Thai government spokeswoman Narumon Pinyosinwat.

In the Philippines, the head of police said President Rodrigo Duterte’s order to shoot lockdown violators was a sign of his seriousness rather than indicating people would be shot.

Neither the presidential spokesman nor the cabinet secretary responded to a request for comment.

For Roth and other human rights advocates, the dangers are not only to fundamental freedoms but to public health. They say restrictions on the media could limit the dissemination of information helpful in curbing the virus’s spread, for instance.

Indian premier Narendra Modi, criticised in the media for a lack of preparedness including inadequate protective gear for health workers, has been accused by opponents of trying to muzzle the press by demanding that it get government clearance before publishing coronavirus news, a request rejected by India’s supreme court. 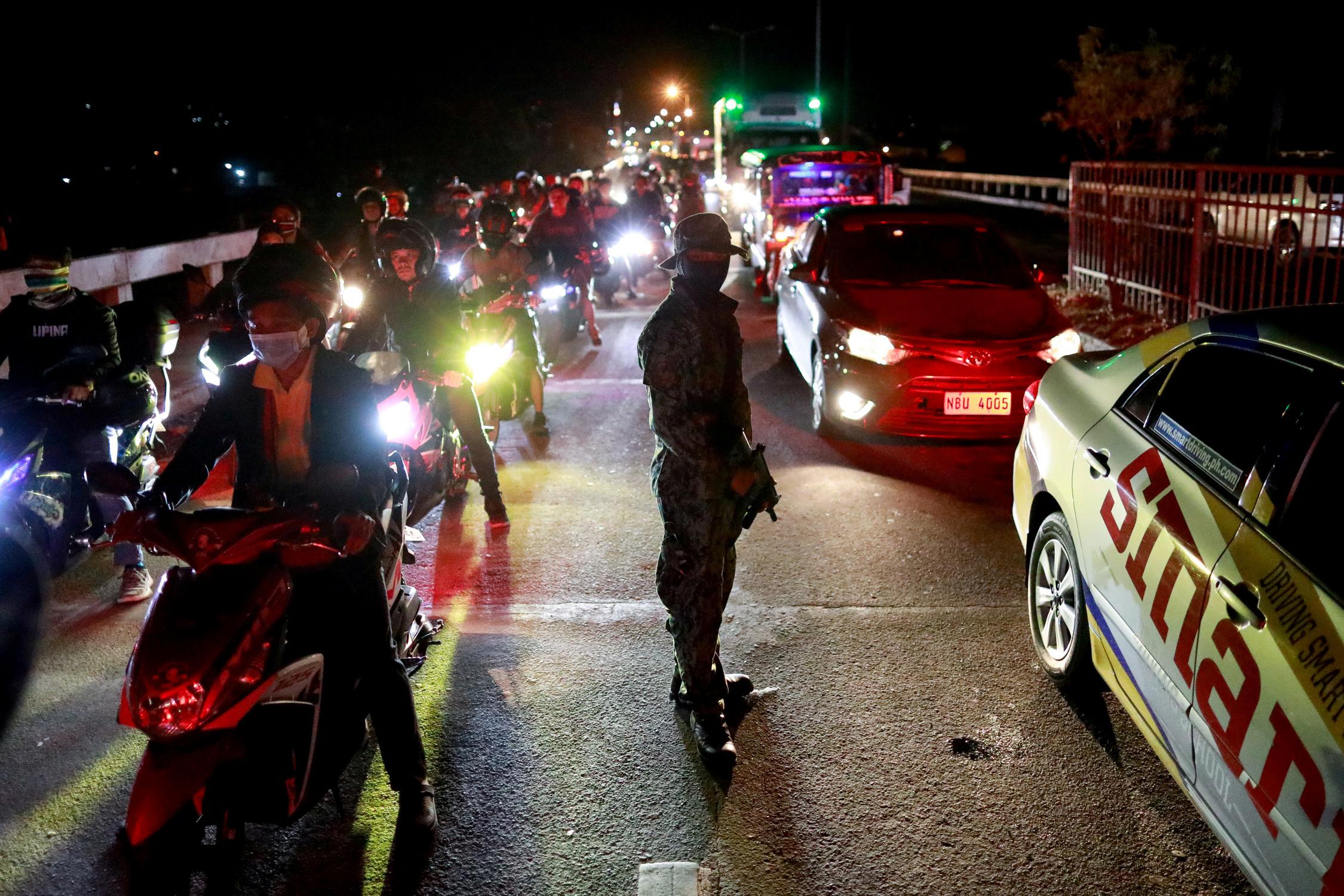 The Indian government did not respond to a request for comment, while the Armenian government said it had no immediate comment. Both have said they want to prevent the spread of misinformation, which could hamper efforts to control the outbreak.

Carl Dolan, head of advocacy at the Open Society European Policy Institute, warned about the tendency for some governments to keep extraordinary powers on their books long after the threat they were introduced to tackle has passed.

Dolan proposed a mandatory review of such measures at least every six months, warning otherwise of a risk of “a gradual slide into authoritarianism”.