The latest addition to the list, Hurricane Zeta, has lashed the Louisiana coast after being upgraded to a Category 2 storm. Zeta is the 11th storm this season to make landfall in the USA.

The largest number of tropical storms and hurricanes to make landfall in the continental USA prior to 2020 was nine, all the way back in 1916.

Hurricane Zeta previously hit Mexico’s Yucatán Peninsula as a Category 1 hurricane on Monday night, then gained strength as it crossed the Gulf of Mexico.

This season has been one of the most active on record, with a whopping 27 named storms forming in the Atlantic. 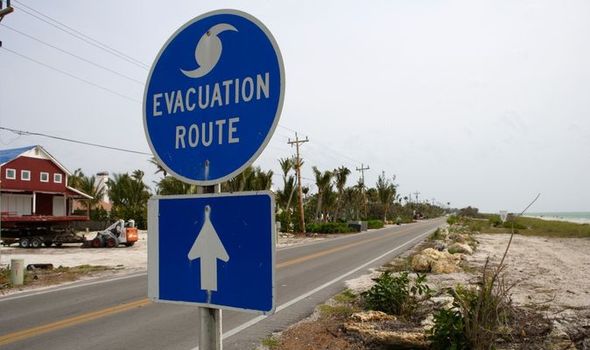 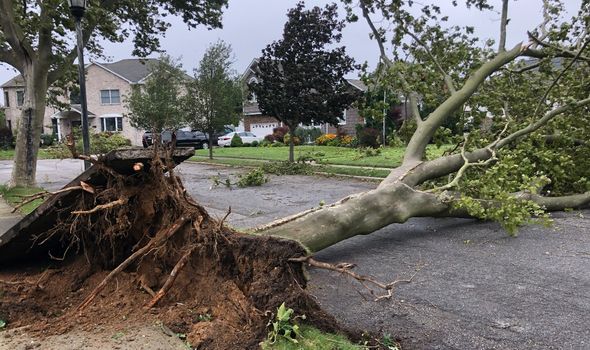 During that season, the 27th storm formed on November 29 and later turned into Hurricane Epsilon.

The 2005 season also produced a Zeta storm in December, the 28th storm of the season.

With one month to go, this means that 2020 is on course to match or beat the record.

In fact, this year has been so active that meteorologists have now run out of the usual names – and have been forced onto the Greek alphabet. 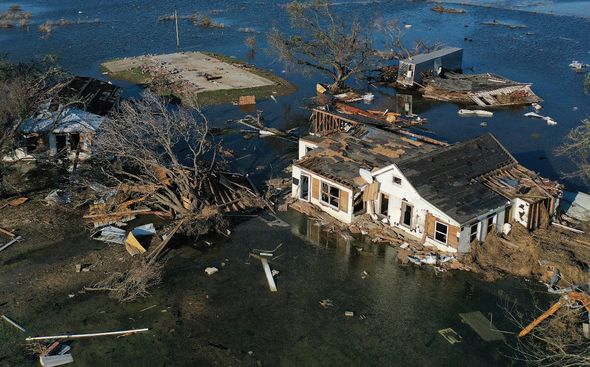 Why is Hurricane Zeta called Zeta?

Meteorologists have set lists of names for storms, cycling through six lists.

But when one list is exhausted for the season, meteorologists have now moved onto the first portion of the Greek Alphabet.

The first storm of this season, Storm Arthur, came on May 16 – before the hurricane season had even officially started.

Since then, storms have been forming almost weekly, with the above-average amount becoming hurricanes.

As many as 11 hurricanes have formed this year, resulting in destruction and death in effected areas.

Hurricane Laura has been the deadliest hurricane so far in 2020, hitting Louisiana in late August as a Category 4 hurricane.

Winds of up to 150 mph caused severe damage, including 77 deaths, and left millions of homes and businesses without power. 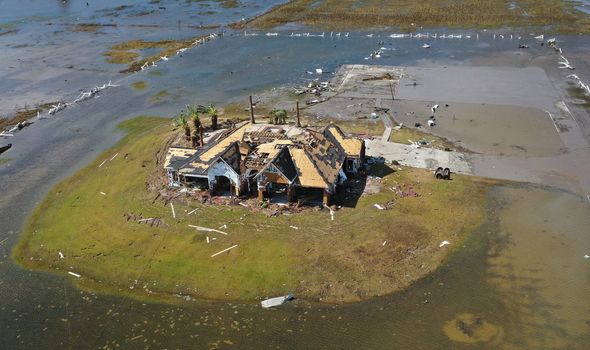 The other storms this season:

Hurricanes are the most powerful weather systems on Earth – during the life cycle, one hurricane can release as much energy as 10,000 nuclear bombs.

This year, forecasters from the NOAA predicted anywhere from 13 to 19 major storms would occur by the end of the season – which has already been beaten.

Hurricane season lasts from June 1 until the end of November.

Related posts:
Hot News
Latinos, Long Dismissed in Hollywood, Push to Make Voices Heard
Credit Suisse flags $450 million impairment on York Capital Management stake
12 Thanksgiving Desserts Worth Saving Room For
Man ‘raped girl until she passed out as partner watched’
Foreign Aid CULL: Sunak could PERMANENTLY cut overseas spending despite Tory backlash
Recent Posts
This website uses cookies to improve your user experience and to provide you with advertisements that are relevant to your interests. By continuing to browse the site you are agreeing to our use of cookies.Ok