The animals, such as monkeys, cheetahs, rhinos and meerkats, are poached from their wild habitats under legal export claims, the investigation found. The researchers added that the animals are then used in circuses, theme parks, laboratories and zoos.

The report says at least 5,035 live wild animals were exported to China from 2016 to last year in “an extremely conservative” estimation.

This figure includes chimpanzees and “a bewildering number” of giraffes, which “are also eaten in China”.

Some traders have connections to international organised crime associations and the system has full access to fake permits, yet not a single culprit has been prosecuted.

Upon arrival to China, where captive-animal welfare laws are “non-existent”, the animals often go missing or disappear, suggesting they either died or where sold on, the research found. 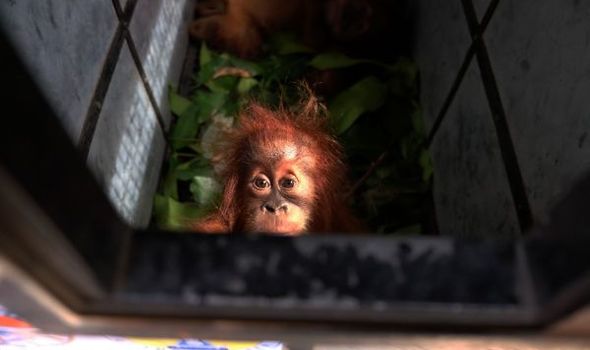 In a growing business, “treating wildlife as if it is merely a commodity to be farmed” risks “unleashing myriad Covid-type diseases”.

The South Africa-based organisations Ban Animal Trading (BAT) and the charitable EMS Foundation, which observed wild animal exports from 2016 to 2019, criticised at the reported myth that legal trade overruns the illegal trade and that animals are looked after in legitimate purchases.

“The legal and illegal trade are so intertwined as to be functionally inseparable,” the report states.

“The research demonstrates that South Africa’s live wild animal trade with China is riddled with irregularities that are exploited by traffickers. 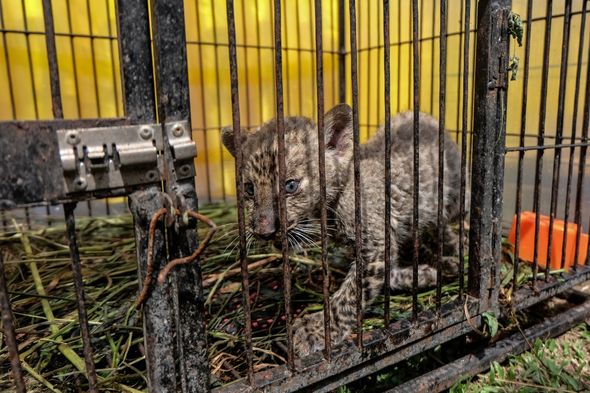 “There are gaping loopholes in the global permitting, enforcement and oversight system.”

“Regulation is “failing dismally, imparting a false sense of security for those who believe that the international trade in wildlife is justified and sustainable.

“Such security is wildly misplaced and, far from contributing to conservation, the legal trade is one of the single biggest factors currently undermining conservation.”

Zoos, brokers and wholesale companies, contribute to wild animal trafficking, as they are delivered to destinations that are often fake. 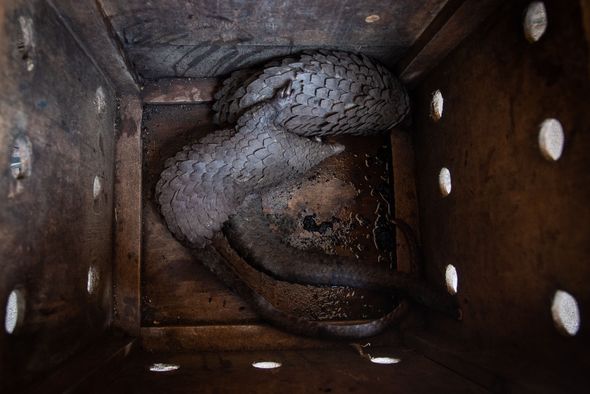 Most permits are in breach of regulations, and they lack authentication, meaning most wild animal exports in 2016-19 were probably illicit, according to the researchers.

The two teams analysed the extent of South Africa’s trade with Beijing by visiting the supposed destinations, inspecting licences and examining data from the Convention on International Trade in Endangered Species.

“Our investigation of theme parks and zoos revealed that nearly all trained primates are not bred in captivity, but were wild-caught and illegally traded out of Africa and Indonesia,” according to the study.

The research teams said chimp trade breached various regulations, but there were no prosecutions. 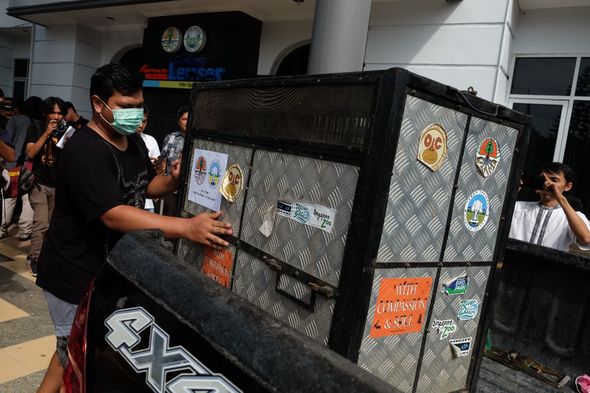 Over 100 South African giraffes were sent to a Chinese zoo that holds the world record for having the highest number of hybrid animals “which have zero conservation value”.

However a global policy of paper export permits allows for ubiquitous fraud, with recurring false allegations by traders, agents and exporters, the report revealed.

The research adds that “once animals leave South Africa it is impossible to identify where they will land up.”

The South African claims that rhino horn trade is subject to stringent regulations including documentation.

Zimbabwe is also involved in wildlife trade to Asia and has frequently exported young elephants to zoos in China since 2012 – 108 in all, according to Humane Society International.