Trump accused two cable TV news channels of presenting the danger from the virus in as bad a light as possible and upsetting financial markets.

The Republican president tweeted that CNN and MSNBC, both of which often criticize him, “are doing everything possible to make (the new coronavirus) look as bad as possible, including panicking markets,” adding: “USA in great shape!”

Trump, who is stepping up his re-election campaign ahead of November’s presidential election, did not specify what he did not like about the coverage.

He is to hold a news conference with Vice President Mike Pence and members of his coronavirus task force at 6:30 p.m. EST (2330 GMT) on Wednesday, the White House said.

Dr. Anthony Fauci, the head of the National Institute of Allergy and Infections Diseases, who was to brief Trump, said that while the virus was contained in the United States, Americans must prepare for a potential outbreak as transmissions spread outside of China.

“If we have a pandemic, then almost certainly we are going to get impacted,” Fauci told CNN.

Officials at the U.S. Centers for Disease Control and Prevention (CDC) on Tuesday said the virus’ global march had raised concern about its spread in the United States, though it remained unclear when that might happen or how severe it would be.

“We have to be alert to the possibility of a pandemic,” Peter Marks, director of the Food and Drug Administration’s Center for Biologics Evaluation and Research, said in an interview.

New York Mayor Bill de Blasio said the city had 1,200 hospital beds that could be made available if needed, and called on the federal government to help it obtain 300,000 extra protective masks. There were no confirmed cases of coronavirus in the city, he said. 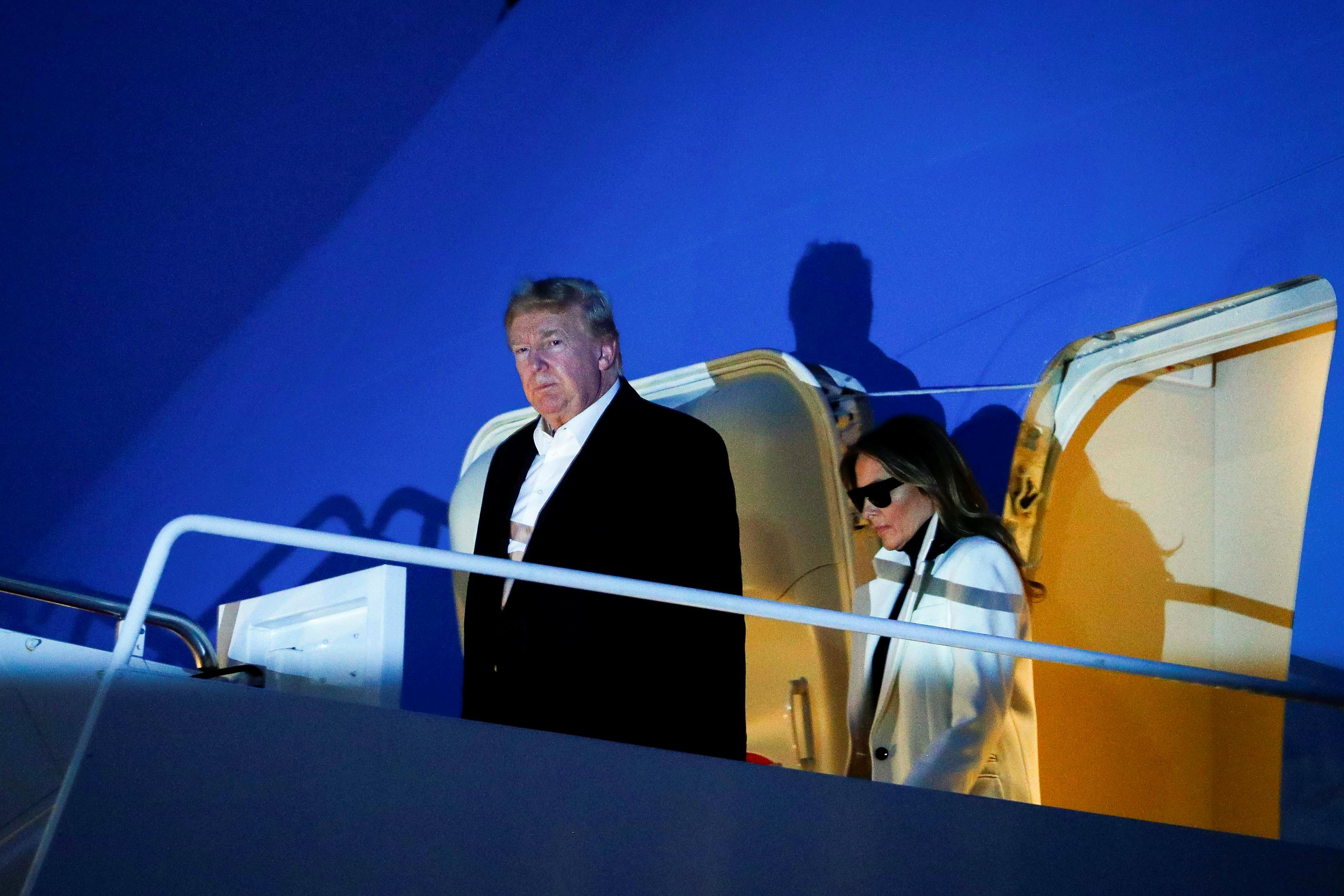 Global stock markets have slumped in recent days due to worries over a prolonged disruption to supply chains and economies from the virus, which has infected about 80,000 people and killed nearly 3,000, mostly in China.

U.S. stocks turned lower in afternoon trading on Wednesday in a fresh wave of selling sparked by fears of the coronavirus spreading in the United States. The S&P 500 index fell for a fifth straight day and the Dow Jones Industrial Average ended down 123.77 points, or 0.46%. [.N]

Trump has been increasingly alarmed by the drop in U.S. stock markets, which he considers a barometer of the health of the American economy and sees as key to his re-election.

The CDC has advised Americans to not visit China and South Korea, and on Wednesday stepped up travel warnings for Iran, Italy and Mongolia over risks from the disease.

It is also considering expanding airport screenings to target passengers from countries that have seen recent spikes in cases such as Italy and South Korea, NBC News reported.

Azar, the health secretary, told lawmakers the United States would be unlikely to take measures such as regional quarantines, which China and other countries have been using, if the United States faced a more severe coronavirus outbreak.

“It is very rare that those types of cordon sanitaire efforts around cities are effective. They usually promote more panic and cause people to actually leave and spread (a disease). Now, China’s a different government and culture than we have here,” he told a hearing.

During his recent trip to India, Trump praised U.S. health officials while downplaying the virus’ potential impact on the United States.

House of Representatives Speaker Nancy Pelosi, a Democrat, on Wednesday dismissed Trump’s assertion in India that the coronavirus was under control at home.

“I don’t think the president knows what he’s talking about, once again,” she told reporters.

Trump is seeking $2.5 billion from Congress to boost its virus response. Democrats have warned that amount falls far short of what is needed and have also urged the White House to appoint a “czar” who could coordinate a national response. 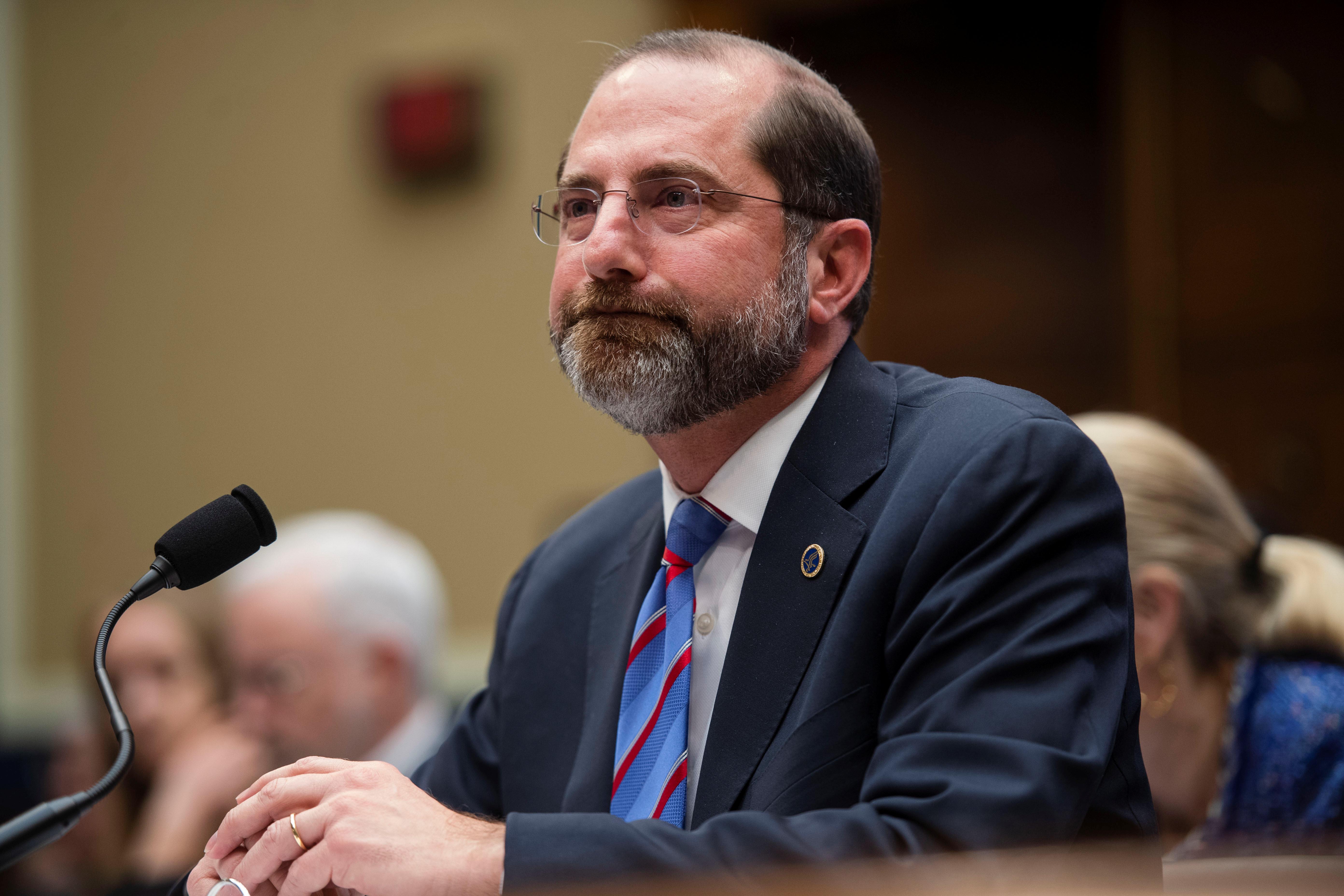 A congressional source said the Democratic-controlled House will attempt to advance a coronavirus emergency funding bill before the next recess, scheduled to begin on March 12.

The funding level being considered, according to sources, could be in the range of what Congress provided for battling some past virus outbreaks, which they said were in the $4 billion to $7 billion range.