The British backpacker, from Wickford, Essex, was brutally murdered in December 2018 after going on a Tinder date with a 28-year-old man while she was travelling in New Zealand. She went missing on December 1 and her body was later found buried in a shallow grave in a forested area just outside of Auckland. The man was found guilty of murder at Auckland High Court last November. 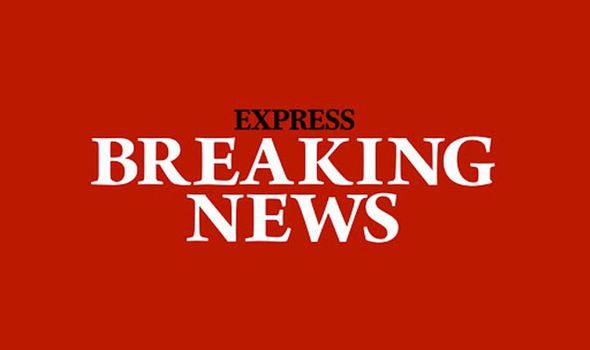 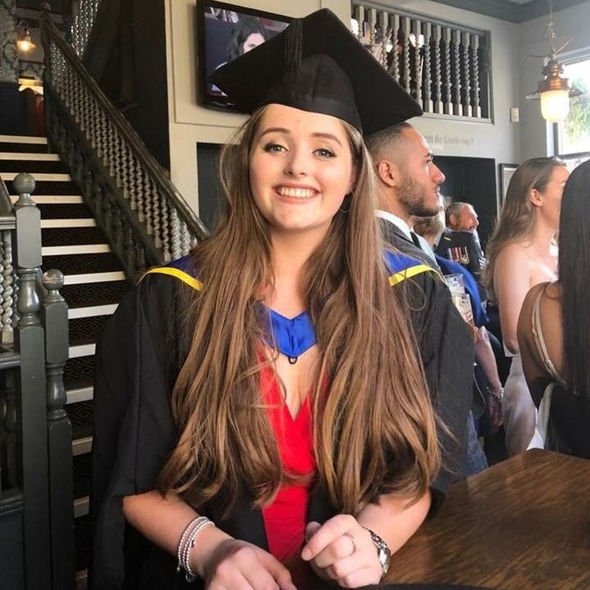 She said: “I want you to know I do not think of you, because if I did, that means I care about you and I simply don’t.

“The tears I shed are never-ending at the thought of never having the chance to kiss my Grace goodbye.”

Mrs Millane said she needs weekly guidance counselling to deal with her daughter’s death and often sprays Grace’s perfume to be reminded of her.

She said: “Grace was never just a daughter, she was my friend, my very best friend.

“I will miss my darling Grace until my last breath.”