According to the United Nations, seven million Ukrainians have been displaced due to the Russian invasion which began in February, and five million have left for neighbouring countries.

The Development Minister told Funke Media Group that the money is intended “to help the displaced people in Ukraine to continue to be able to provide for themselves with the essentials.”

Millions of Ukrainians have become homeless due to the conflict, and 3.5 million Ukraine refugees have applied for temporary residence in another country.

The European Union has granted Ukrainians the right to stay and work in the 27 member nations for up to three years.

In the UK, a refugee visa scheme was launched to allow Ukrainians to stay with British households rent-free for at least six months. 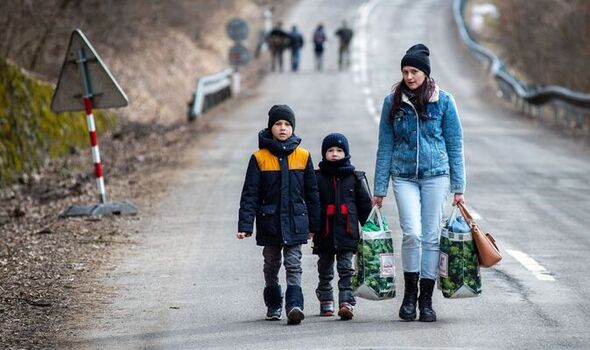 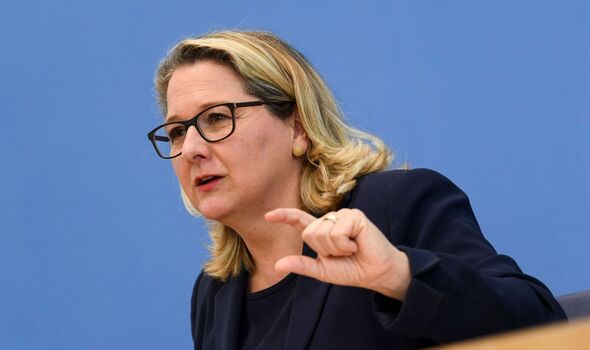 The Minister said: “I will speak to Prime Minister Shmyhal about how we can continue to support the Ukrainian government in caring for the displaced people.”

Mr Shmyhal, is currently in Berlin to visit German officials and has said Ukraine is prepared to supply Germany with electricity.

He said: “Currently, Ukraine exports its electricity to Moldova, Romania, Slovakia, and Poland, but we are quite ready to expand our exports to Germany.

“We have a sufficient amount of electricity in Ukraine thanks to our nuclear power plants,” Mr Shmyhal added. 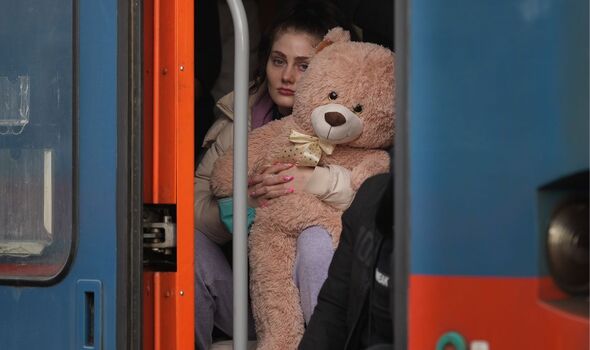 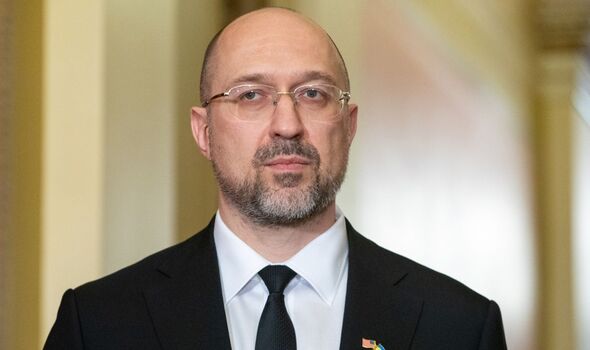 In July, Germany accused Russia of “power play” over energy exports as gas pipeline supplies dropped by half.

European officials have accused Russia of reducing gas deliveries over Europe’s trade sanctions on Russia due to the Ukraine war.

On Saturday, the gas pipe connecting Russia and Germany was expected to open again after being closed for three days due to maintenance. 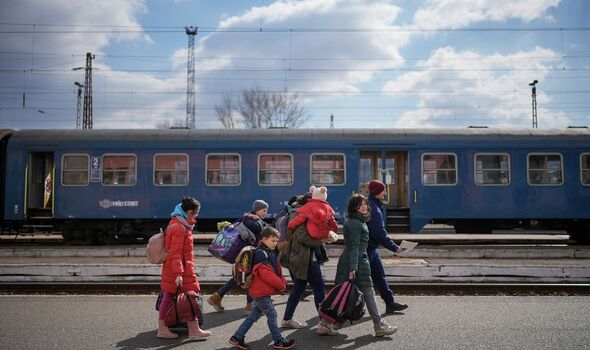 However, Russia’s energy company, Gazprom has said the pipeline will be closed due to so-called oil leaks found during an inspection.

Gazprom did not give a timeline on which it when the issue would be resolved and when the gas pipe would be open.

A spokesman for the European Commission has accused Russia of “fallacious pretences” and said the gas delays were “proof of Russia’s cynicism.”