EU leaders have approved a €750billion (£654billion) package to kickstart their economies. This will encourage spending on eco-friendly and digital projects.

EU member states can apply for a share of this money by submitting a draft recovery plan to Brussels.

The first of these plans, from Portugal, has already been submitted.

However once the money has been distributed member states will be subject to “semi-annual verifications” to check the money is being spent as agreed.

This has infuriated Charles-Henri Gallois, president of the Generation Frexit campaign. 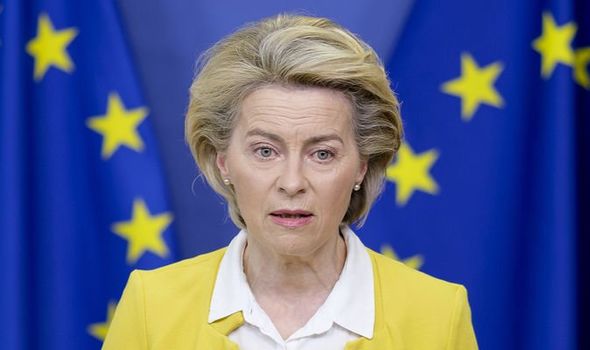 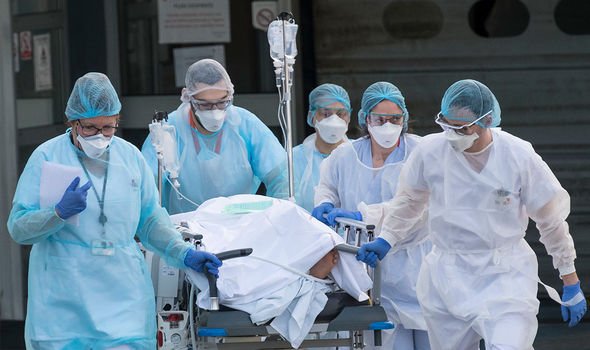 Generation Frexit is pushing for France to follow the UK out of the EU.

On Twitter Mr Gallois commented: “France held by the stock exchanges – with its own money.

“This European Union plan is the worst possible scam.”

EU states applying for Covid recovery fund money are being told to focus their submissions on six areas. 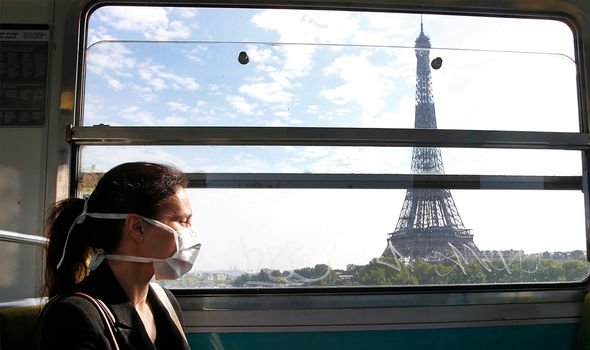 Some 37 percent of spending should focus on the “green transition” away from carbon based fuels to fight global warming.

Another 20 percent must be aimed at improving digital infrastructure around the bloc.

The four other areas are training, research and development, healthcare and education.

The EU’s coronavirus recovery force, which is led by Frenchwomen Céline Gauer, will assess these proposals and advise the European Commission on whether they should be accepted. 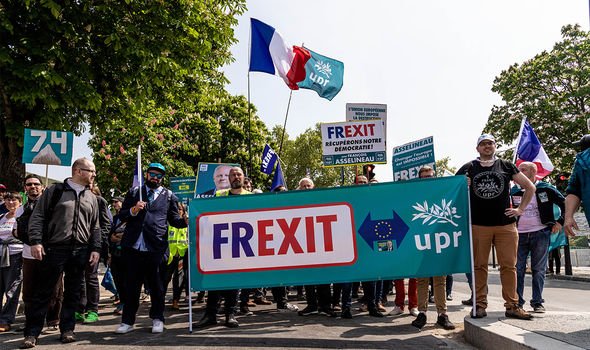 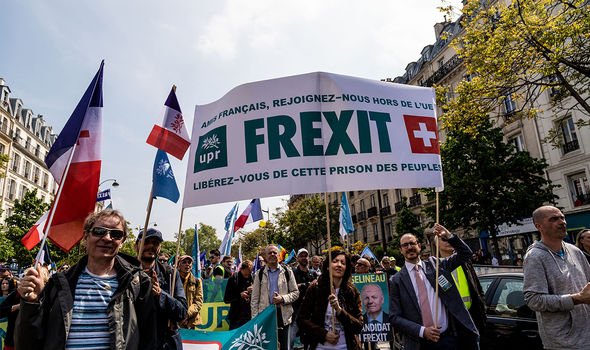 Much of the EU is fighting another coronavirus wave with lockdowns imposed across France, Italy and Germany.

The bloc is suffering from its sluggish coronavirus vaccination programme which is lagging significantly behind the UK and US.

Generation Frexit was launched in July 2020 with the aim of taking France out of the European Union.

The group’s website argues: “The Euro makes us poorer.

“Let’s turn around the economy and reindustrialise France by creating our own economy.”

A recent Harris Interactive survey found Marine Le Pen, a trenchant Eurosceptic, is only marginally behind president Emmanuel Macron in polling for the 2022 French presidential election.

The far-right candidate is polling at 46 percent for the crucial second round, versus 54 percent for Mr Macron. 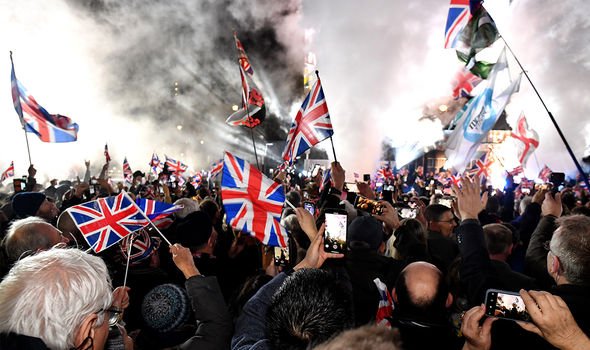 Whilst Ms Le Pen has moderated some of her positions having, a trenchant eurosceptic in the Elysee Palace would be a bitter blow for Brussels.

She has dropped plans to withdraw France from the EU and Eurozone but is still vowing to regain control over France’s borders.

Harris Interactive polled 1,403 French residents aged over 18 between 16 and 19 April.