French Prime Minister Edouard Philippe has resigned, according to the Elysee Palace.

His departure paves the way for a government reshuffle.

Mr Philippe will continue to handle government affairs until a new cabinet is named. 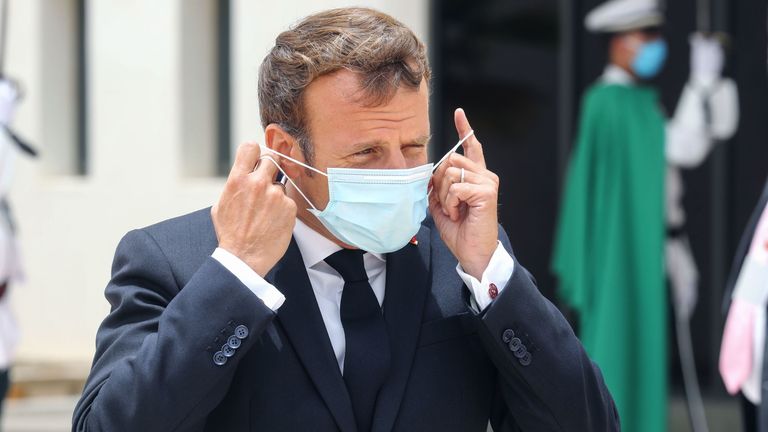 Speculation had been growing that a reshuffle was imminent – with French President Emmanuel Macron seeking to boost his green credentials and win back disillusioned voters.

Mr Philippe had actually seen his popularity increase significantly in recent weeks – despite French authorities facing criticism over their handling of the coronavirus crisis.

Nonetheless, speculation over his future had swirled since mid-June, when Mr Macron declared he wanted to “reinvent” his presidency.

In French government reshuffles, the prime minister tenders his or her resignation ahead of cabinet appointments but can still be renamed to the position.

However, the Elysee Palace says a replacement is going to be named “in the coming hours”. 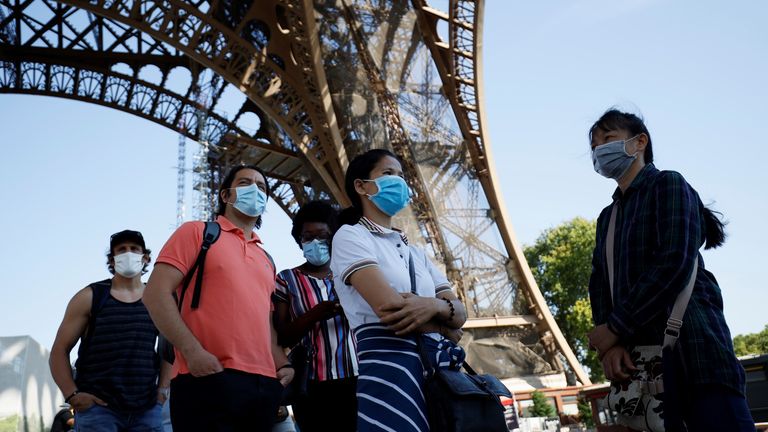 It will be a big political gamble for Mr Macron to replace Mr Philippe, who is more popular with the public than the
president

His resignation could create a potential rival for Mr Macron, who is seeking to be re-elected in 2022.

The president is seeking to open a new chapter for the two remaining years of his term that will focus on efforts to relaunch the French economy deeply hit by COVID-19.