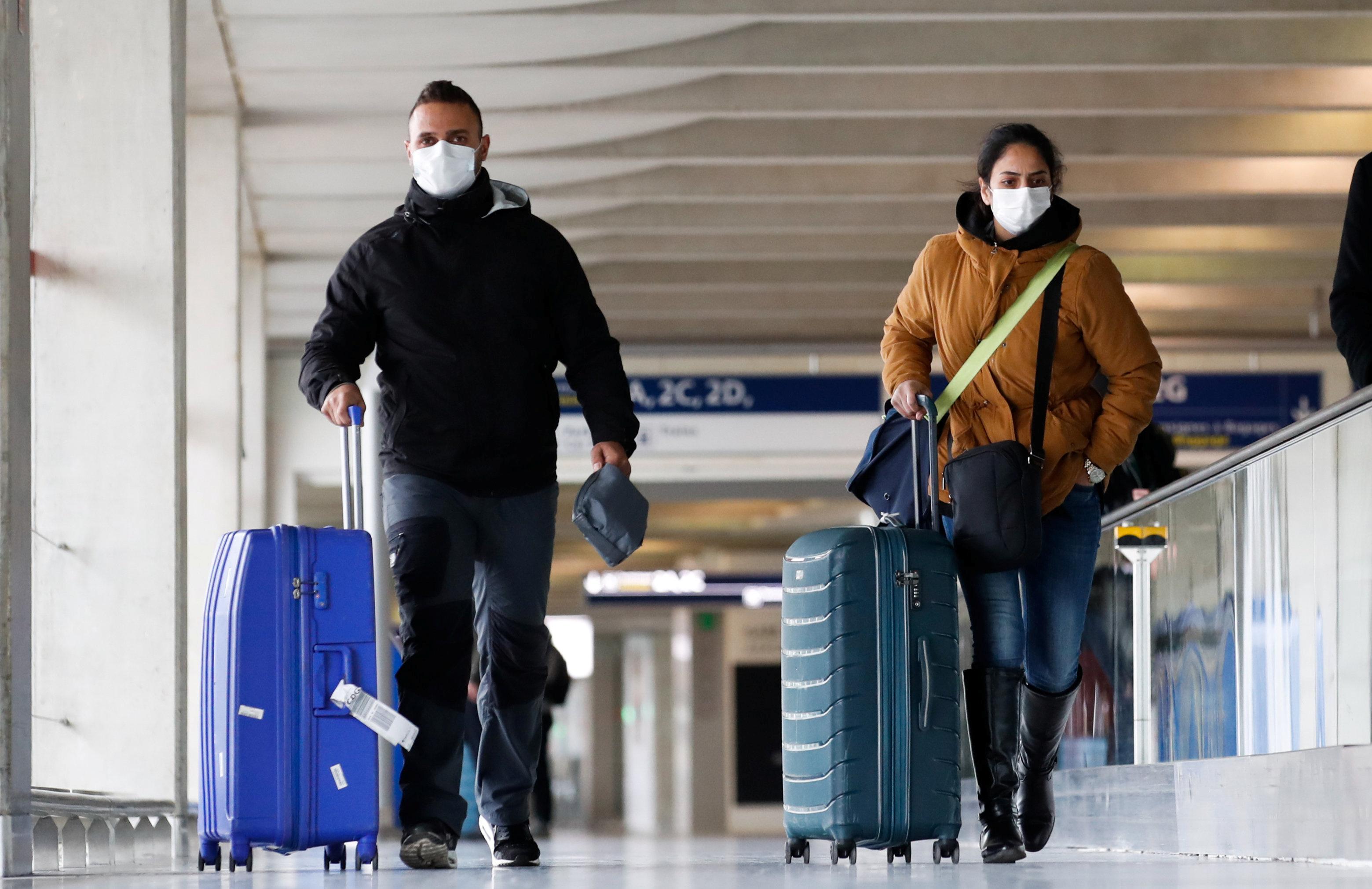 PARIS (Reuters) – The French government on Saturday put a temporary ban on public gatherings with more than 5,000 people due to the coronavirus outbreak, as France reported 16 new cases.

Health Minister Olivier Veran said after a special cabinet meeting that the number of confirmed cases had risen to 73. Of those, two have died, 59 are in hospital, and 12 have recovered.

The move comes after Switzerland on Friday banned events expected to draw more than 1,000 people in a bid to curb the spread of the disease.

Meanwhile in Italy schools and universities will stay closed for a second consecutive week in three northern regions in an effort to contain Europe’s worst outbreak of the disease.

“All public gatherings of more than 5,000 people in a confined space are temporarily banned across France,” Veran told journalists.

“These measures are temporary and we will likely have to revise them. They are restrictive and paradoxically we hope they don’t last long because that means we will have contained the virus’ spread,” he added.

As a result a Paris half-marathon that was due to be held on Sunday with more than 40,000 runners expected has been canceled, and the capital’s annual farm show will close a day early on Saturday, Veran said.

Meanwhile, an annual international property fair due later this month in Cannes, southern France, has been pushed back to June.

The government has also banned all public gatherings in the Oise district north of Paris and in La Balme-de-Sillingy, a town in the French Alps where cases have been reported.