Those fleeing Venezuela say it’s nearly impossible to cope with the blackout, now in its fifth day. 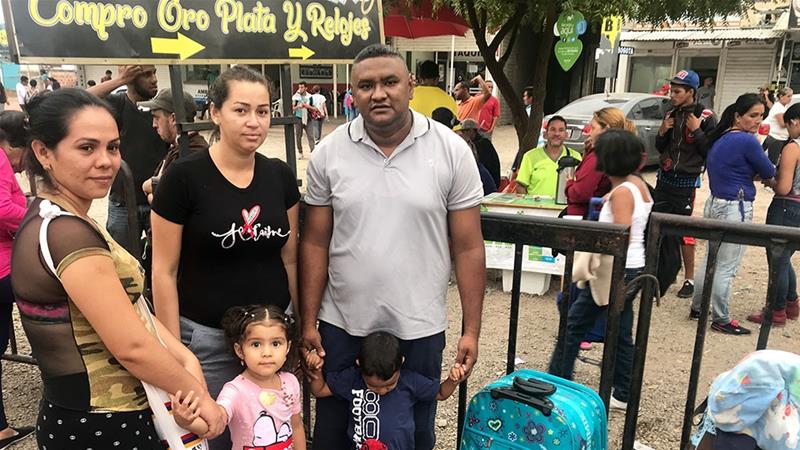 Cucuta, Colombia – For months, Ismar Tobar had considered leaving Venezuela with her family, but they’d put it off. When the country went dark on Thursday, it “was the last straw”, she said.

Tobar, along with six members of her family and hundreds of other Venezuelans, entered Colombia through armed group-controlled informal crossings on Monday. The official borders are closed for most. Some Venezuelans, like Tobar and her family, are headed to neighbouring countries to stay there; others are buying food and supplies to take back to Venezuela.

“My children cried all night because there was no fan, and it is so hot,” Tobar told Al Jazeera from the Colombian border city of Cucuta.

Monday was the fifth day since the disruption to the country’s electricity supply, causing power and communication blackouts and leaving Venezuelans without fresh food and water.

At least 15 dialysis patients have died due to the blackout, according to Codevida, a Venezuelan health rights group. Although some hospitals have access to generators, they are only used in cases of emergency.

“It’s been really difficult, food goes off,” said 31-year-old Miguel Jauregue, a Venezuelan who works at the Colombian border.

“Fridges can’t handle not having electricity for so long, all my children’s food’s gone bad,” he told Al Jazeera.

Venezuelan President Nicolas Maduro and his government say the power outage has been caused by “an international cyberattack” caused by “many infiltrators”.

But the US-backed opposition leader, Juan Guaido, who declared himself interim president in January, blames the blackout on “the corruption and ineptitude of the regime”. He called for mass protests on Tuesday.

Meanwhile, Venezuelans, already trying to cope with unemployment, hyperinflation and food and medicine shortages, are now forced to struggle without power.

“We can’t see what’s happening on the news, or communicate with our families,” said Eliana Ferrebus, 24, who crossed into Colombia on Monday morning to start her eight-day migration by bus to Chile, with her two-year-old baby girl. 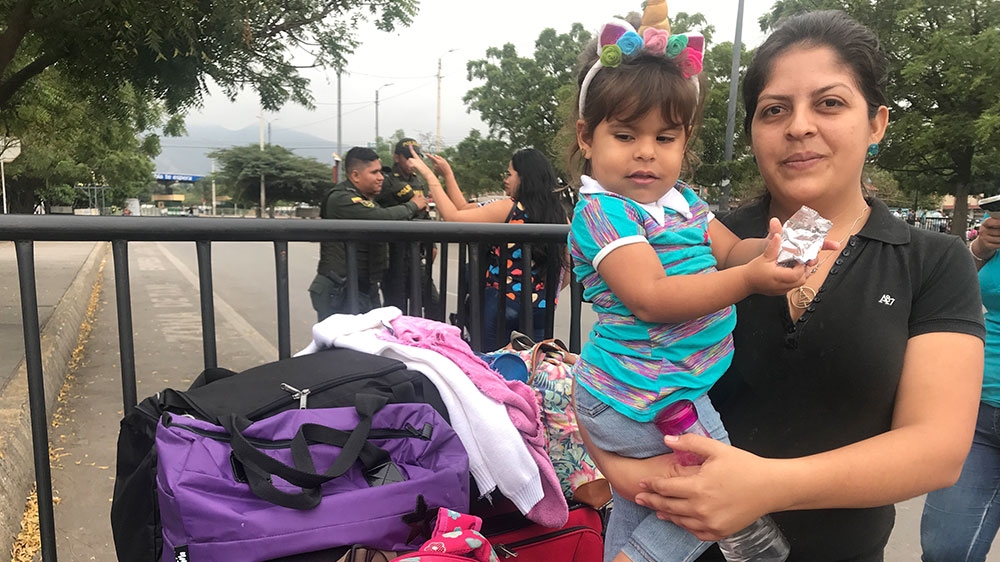 Ferrebus had already planned to leave Venezuela to meet her husband in Chile. She said before leaving, life was “impossible”.

“Shop owners are lending people food out of good faith, hoping they’ll pay them back when it comes back on,” she told Al Jazeera, explaining that due to hyperinflation people can no longer use cash and depend heavily on card machines that do not work without electricity.

“If businesses don’t have power generators, which is the case for most, then they’re being badly affected,” added Jean Vargas, 38, a former carpenter who now helps people to carry produce bought in Colombia across the border crossings.

“Meat, chicken and everything goes off quickly in the heat there,” he said.

“There’s no explanation as to why this has happened. No one really knows.” 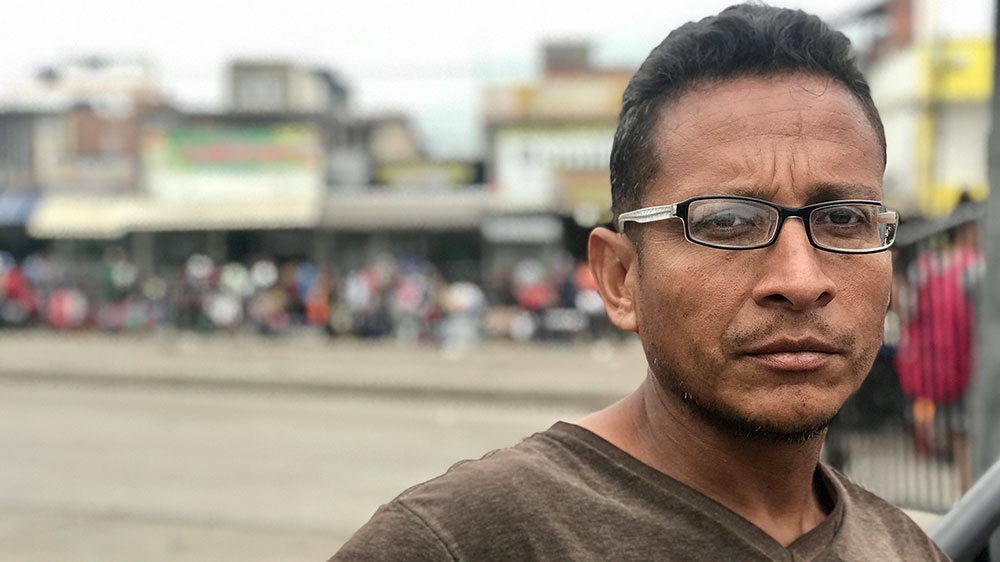 Various people at the border also said the lack of electricity gave them problems to water access, as it is rationed by an electronic system.

Colombian officials told Al Jazeera they do not know the reason for the blackout but are working on gathering more details on the issue.

They also said that if the electricity situation does not improve, migration could see an increase in the coming days.

Although Ismar Tobar and her family left without any plan, they hope to find new opportunities abroad.

She brought her younger daughter with her, but she had to leave her eldest child behind due to lack of resources.

“It was hard, but we had no choices left.”