Vladimir Putin appeared unusually tense in a meeting yesterday with his Chinese counterpart Xi Jinping. The Chinese President, by contrast, appeared relaxed – even cracking a sly smile from time to time. During his public remarks, Putin commented on China’s “questions and concerns” regarding the “crisis” in Ukraine.

Putin addressed his Chinese counterpart as “Dear Comrade Xi Jinping, dear friend” while Xi Jinping lauded Putin as “my old friend”, however, the leaders took on very different demeanours during their public remarks.

While Chinese President Xi Jinping looked relaxed, leaning back and smiling during the meeting, Putin can be seen looking down at his notes often, appearing somewhat flustered.

Fellow at the Department of War Studies at King’s College London Dr Mike Martin remarked on Twitter: “Interesting body language. Putin looking down at notes. Xi leaning back and beaming.”

The meeting comes as the war in Ukraine has taken a particularly bad turn for Moscow, with Russian forces abandoning a huge amount of territory in the face of a Ukrainian counteroffensive. 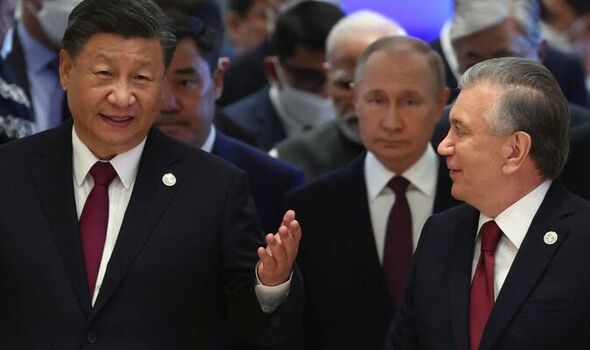 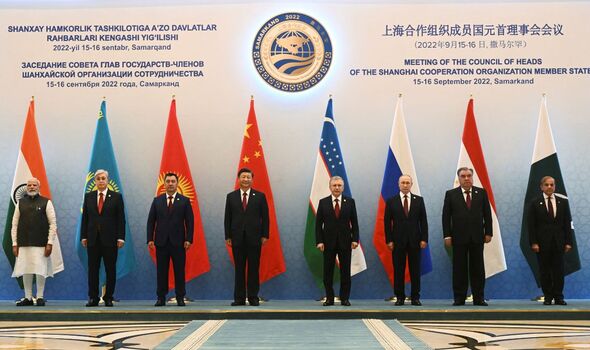 During the meeting, Putin praised China’s “balanced” position on the Ukraine war although he mentioned the country’s concerns.

He said: “We highly value the balanced position of our Chinese friends when it comes to the Ukraine crisis.

“We understand your questions and concern about this. During today’s meeting, we will of course explain our position, we will explain in detail our position on this issue, although we have talked about this before.”

Xi Jinping did not mention the Ukraine war in his public remarks. In fact, a Chinese readout of the leaders’ private meeting also failed to mention the conflict. 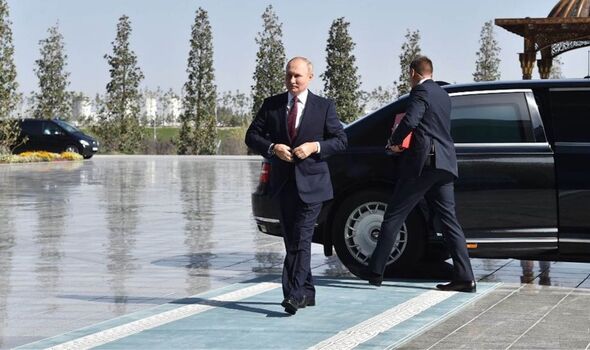 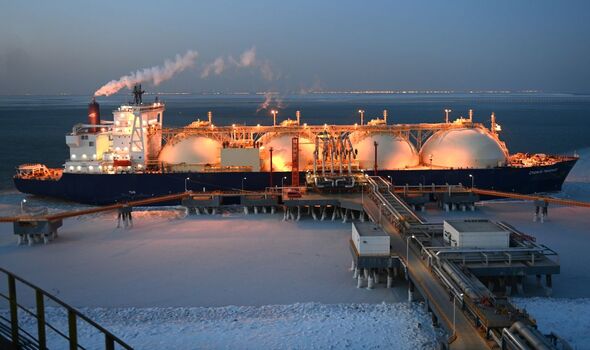 Russian Foreign Minister Sergei Lavrov said that the closed door talks had been excellent, and that Russia and China would continue to “coordinate efforts”.

He said: “Our assessments of the international situation coincide completely…there are no discrepancies at all. We will continue to coordinate our actions including at the forthcoming U.N. General Assembly.”

China has been careful not to call the invasion of Ukraine a war, in line with the Kremlin’s labelling of the invasion as a “special military operation”.

However, the country has also been careful not to provide overt materiel support to Russia for fear of Western imposed sanctions which could disrupt China’s behemoth economy. 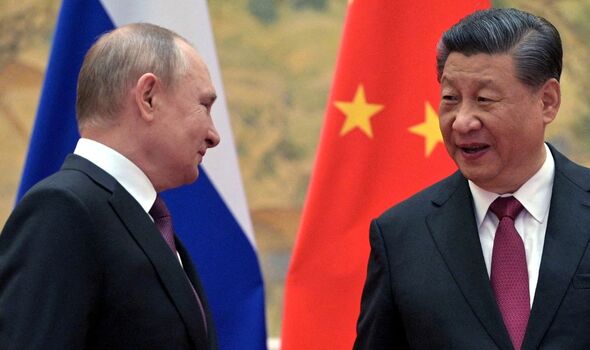 However, the war in Ukraine has highlighted the differences between China and Russia – one a rising superpower forecast to economically outpace the United States in a decade or so, the other a former superpower unable to project its influence on its neighbours – even through the use of force.

Putin and Xi may share a common worldview, but it is clear that Russia is the junior partner in the two country’s relationship.