(Reuters) – The following is a list of international sports events hit by the outbreak of the new coronavirus. 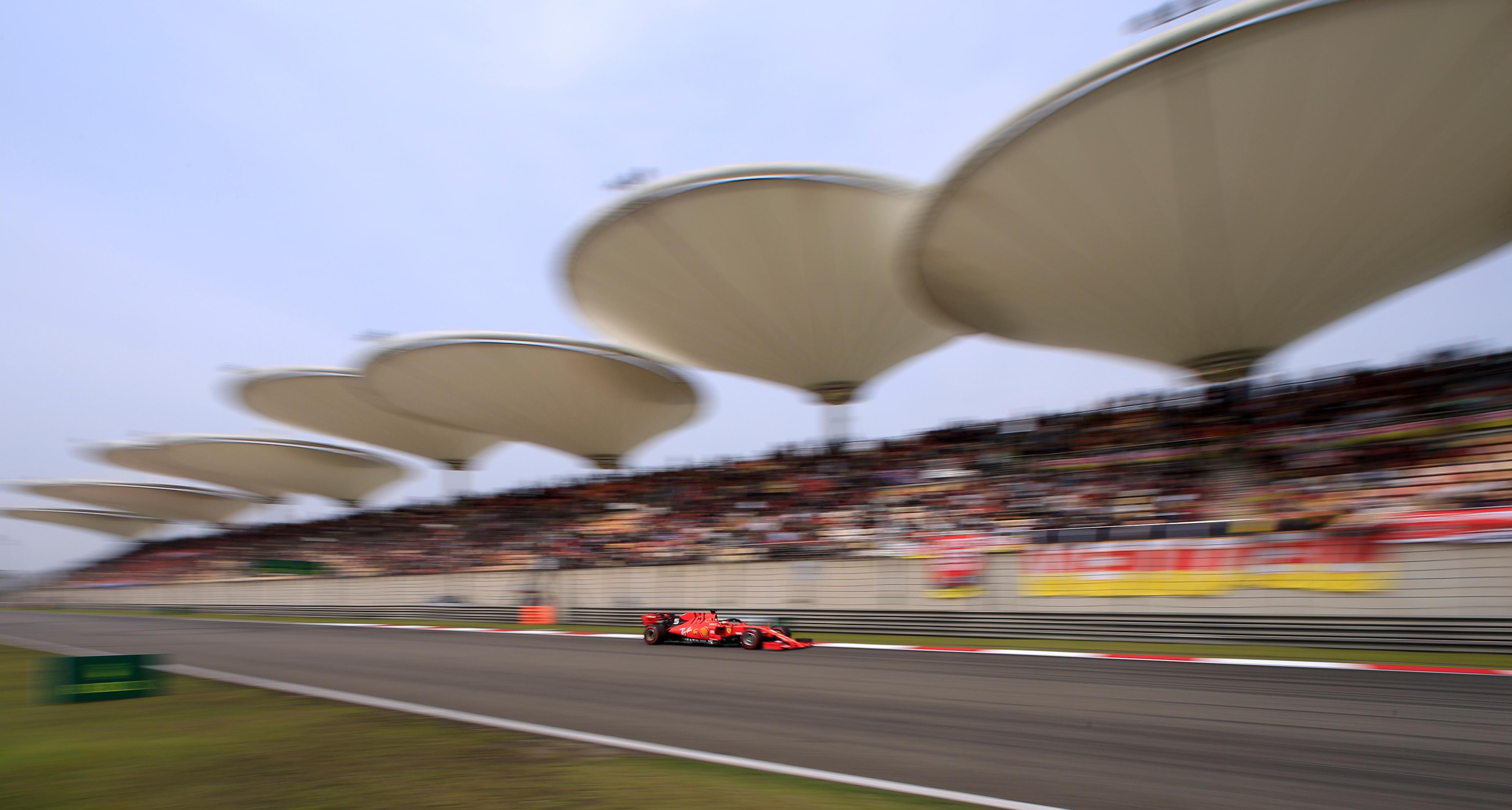 * The World Athletics Indoor Championships, scheduled for Nanjing from March 13-15, were postponed until next year. World Athletics is working with organizers on a date to host the biennial event in 2021.

* A mixed relay Olympic triathlon qualification event scheduled to be held in the Chinese city of Chengdu in May was moved to Valencia in Spain due to the coronavirus outbreak, the International Triathlon Union (ITU) said.

Three Asian Cup events, one in Taiwan and two in China, scheduled for March and April have also been postponed.

The Irish Rugby Football Union has postponed the country’s Six Nations fixture against Italy due to the coronavirus outbreak in northern Italy. The game was scheduled to take place in Dublin on March 7.

Upcoming top-flight matches can go ahead behind closed doors in areas affected by the outbreak after the government agreed to a request from the country’s football federation.

Guangzhou and the Shanghai clubs will join the competition in April, with their group matches due to be played in May.

Shanghai Shenhua and Shanghai SIPG were due to play away at Perth Glory and Sydney FC but Australian officials sought to reschedule matches after their government imposed a travel ban on foreign nationals arriving from China.

* China’s 2022 World Cup qualifiers against Maldives at home and Guam away next month will be moved to Buriram, Thailand. The game will be played behind closed doors, as requested by the Thai government.

* Vietnam said it would not allow sports events to be hosted in February, meaning home AFC Cup group stage matches for Ho Chi Minh City and Than Quang Ninh will be switched to away fixtures.

* The Chinese Football Association said domestic games at all levels would be postponed.

* The AFC said preliminary stage matches of the East Zone of the AFC Cup 2020 were postponed by two months to recommence on April 7 due to travel curbs.

* The Chinese women’s national team will play the home leg of their Olympic qualification playoff against South Korea in Sydney next month.

* South Korea’s professional soccer league has postponed the start of its new season. The league also asked its four teams in the AFC Champions League to hold games behind closed doors.

* Japan’s J League postponed seven Levian Cup matches scheduled for Feb. 26 and all domestic games through the first half of March.

* The Chinese Grand Prix in Shanghai set for April 19 has been postponed by the governing body FIA and Formula One.

* The all-electric Formula E motor racing series abandoned plans for a race in Sanya, on China’s Hainan island, on March 21.

* The International Tennis Federation moved the Fed Cup Asia/Oceania Group I event featuring China, Taiwan, Indonesia, South Korea and Uzbekistan out of the Chinese city of Dongguan to Nur-Sultan (formerly Astana) in Kazakhstan.

But the Feb. 4-8 event was later postponed after Kazakhstan declined to serve as substitute hosts.

* China forfeited a Davis Cup tie because its men’s team were unable to travel to Romania for the March 6-7 playoff.

* The women’s Xi’an Open tennis tournament, scheduled for April 13-19, was canceled and the WTA said it was monitoring the situation with several events scheduled to take place in China in the second half of the season.

* The world championship to be held in Busan, South Korea, from March 22-29 has been pushed back provisionally to June 21-28.

The BWF said it hoped the flagship Badminton Asia Championships could still go ahead in Wuhan from April 21-26.

* The Vietnam International Challenge has been put back from next month to June by the Badminton World Federation and will no longer serve as a qualifying event for the Tokyo Olympics. The tournament was due to take place from March 24 to 29.

The governing body said the March 13-15 event in Seoul cannot be staged on the planned dates and the “uncertain worldwide development” of the virus and logistical issues had made it tough to announce new dates or relocate it.

* The International Olympic Committee announced Jordan as hosts of the boxing qualifiers for Asia and Oceania after an event in Wuhan was canceled. It will now take place in Amman from March 3 to 11.

* The women’s LPGA golf tour canceled the March 5-8 Blue Bay tournament to be held on Hainan.

The tour also canceled the Honda LPGA Thailand event in Pattaya and the HSBC Women’s World Championship in Singapore.

* The Women’s Amateur Asia-Pacific championship in Pattaya, Thailand has been rescheduled for Oct. 7-10.

* The PGA Tour Series-China postponed two qualifying tournaments and delayed the start of its 2020 campaign by two months, cutting the number of regular season tournaments to 10 from 14.

* The European Tour said the Maybank Championship (April 16-19 in Kuala Lumpur) and the Volvo China Open (April 23-26 in Shenzhen) had been postponed.

* Pro League matches between China and Australia, scheduled for March 14-15 in Changzhou, will not be played.

* The Singapore and Hong Kong legs of the World Rugby Sevens Series have been postponed from April to October.

* A beach volleyball tournament, due to be held from April 22 to 26 in Yangzhou, has been postponed until after the Tokyo 2020 Olympics.

* The Asian weightlifting championships has been relocated from Kazakhstan to neighboring Uzbekistan. The competition, scheduled for April 16-25, will be hosted in Tashkent.