(Reuters) – Airlines have been suspending flights or modifying service in response to the coronavirus outbreak. 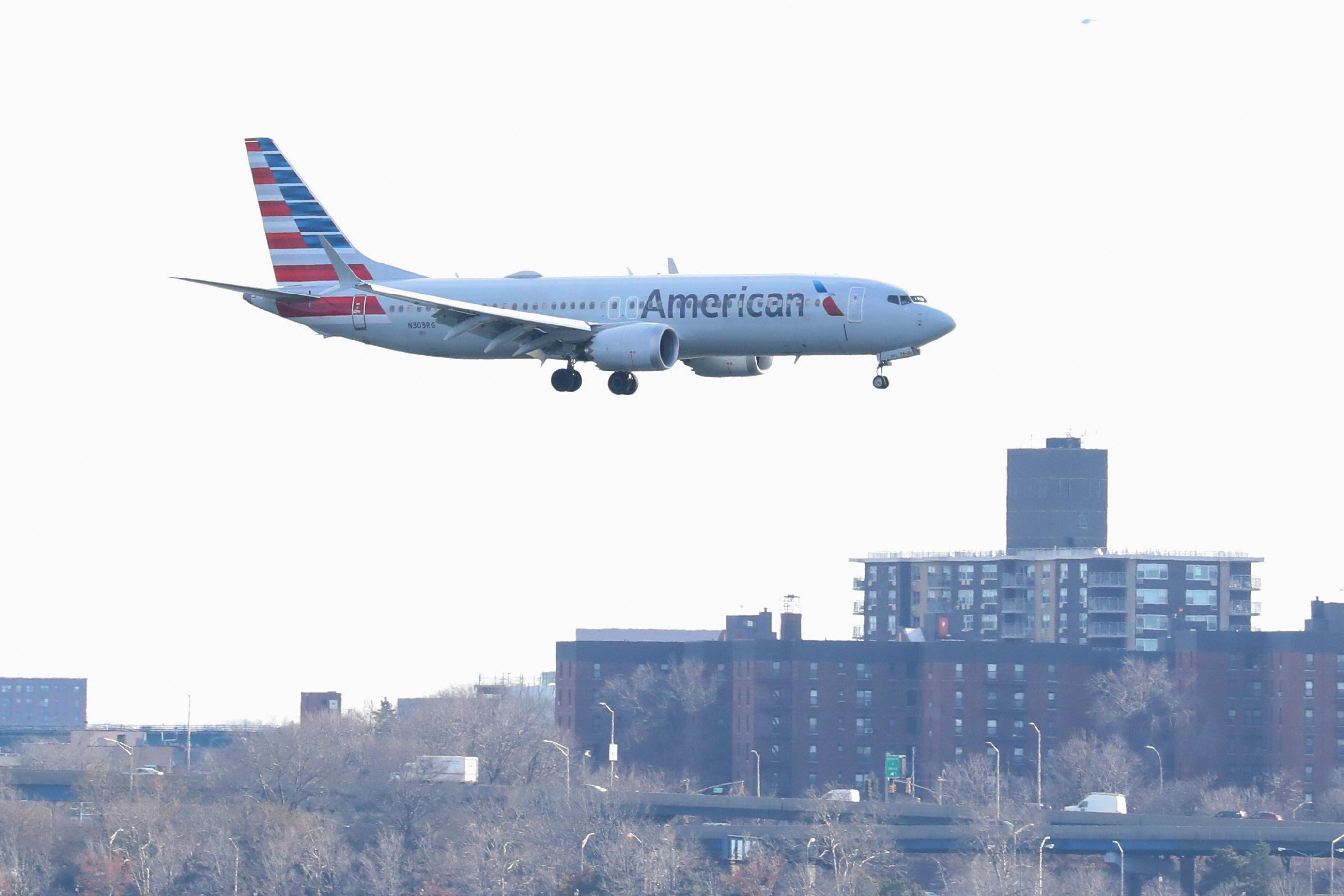 AIRLINES THAT HAVE CANCELED ALL FLIGHTS TO MAINLAND CHINA

– Air France – Said on Feb.6 it would suspend flights to and from mainland China for much of March

– Air Tanzania – Tanzania’s state-owned carrier, which had planned to begin charter flights to China in February, postponed its maiden flights.

– Air Mauritius – Suspended all flights to China and Hong Kong

– Egyptair suspended flights on Feb, 1, but on Feb. 20 said it would resume some flights to and from China starting next week.

– El Al Israel Airlines – Said on Feb. 12 it would suspend its Hong Kong flights until March 20 and reduce its daily flights to Bangkok. It suspended flights to Beijing from Jan. 30 to March 25 following a health ministry directive.

– Iberia Airlines – The Spanish carrier extended its suspension of flights from Madrid to Shanghai, its only route, from Feb. 29 until the end of April.

– Vietjet and Vietnam Airlines – Suspended flights to the mainland as well as Hong Kong and Macau Feb. 1-April 30, in line with its aviation authority’s directive.

AIRLINES THAT HAVE CANCELED SOME CHINA FLIGHTS/ROUTES OR MODIFIED SERVICE

– Air Canada – Extended the suspension of its flights to Beijing and Shanghai until March 27. It also suspended its Toronto to Hong Kong flights from March 1 to March 27, but its Vancouver to Hong Kong route remains active. [bit.ly/39zgmI0]

– Air China – State carrier said on Feb. 9 it will “adjust” flights between China and the United States.

– Cathay Pacific Airways – Plans to cut a third of its capacity over the next two months, including 90% of flights to mainland China. It has encouraged its 27,000 employees to take three weeks of unpaid leave in a bid to preserve cash.

– Emirates and Etihad – The United Arab Emirates, a major international transit hub, suspended flights to and from China, except for Beijing.

– Finnair – Canceled all flights to mainland China and decreased the number of flights to Hong Kong until March 28.

– Philippine Airlines – Cut the number of flights between Manila and China by over half.

– Qantas Airways – Suspended direct flights to China from Feb. 1. The Australian national carrier halted flights from Sydney to Beijing and Sydney to Shanghai between Feb. 9-March 29.

– Royal Air Maroc – The Moroccan airline suspended direct flights to China Jan. 31-Feb. 29. On Jan. 16, it had launched a direct air route with three flights weekly between its Casablanca hub and Beijing.

– Russia – All Russian airlines, with the exception of national airline Aeroflot, stopped flying to China from Jan. 31. Small airline Ikar will also continue flights between Moscow and China. All planes arriving from China will be sent to a separate terminal in the Moscow Sheremetyevo airport. Aeroflot reduced the frequency of flights to Beijing, Shanghai and Guangzhou until Feb. 29.

– Nordic airline SAS – Extended its suspension of flights to Shanghai and Beijing until March 29.

– Singapore Airlines – Suspended or cut capacity on flights to Beijing, Shanghai, Guangzhou, Shenzhen, Chengdu, Xiamen and Chongqing, some of which are flown by regional arm SilkAir.

– UPS – Canceled 22 flights to China because of the virus and normal manufacturing closures due to the Lunar New Year holiday.

– Virgin Atlantic – Extended its suspension of daily operations to Shanghai until March 28.

– Virgin Australia – Said it will withdraw from the Sydney-Hong Kong route from March 2 because it was “no longer a viable commercial route” due to growing concerns over the virus and civil unrest in Hong Kong.

AIRLINES THAT HAVE MODIFIED SERVICE ON OTHER ROUTES

– Asiana Airlines has decided to halt all flights to Daegu until March 9, while Korean Air Lines will also suspend flights until March 28.