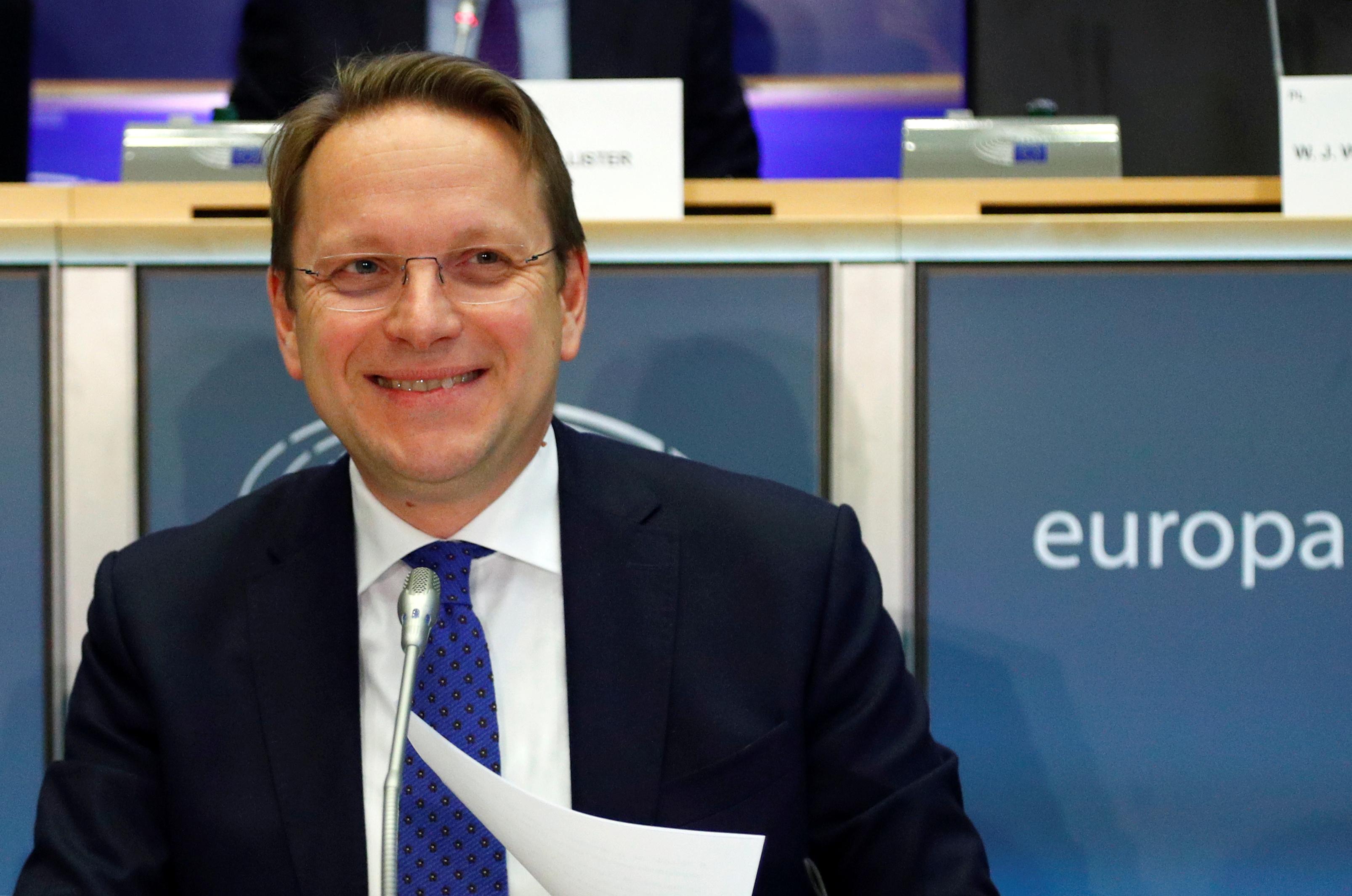 PRAGUE (Reuters) – The European Union could open accession talks with Albania and North Macedonia within weeks as both countries have made good progress in their preparations, the European Commission’s enlargement chief, Oliver Varhelyi, said on Thursday.

France, which blocked the opening of talks with Tirana and Skopje in October, indicated earlier in February that membership talks could start if the European Commission gave them a positive review in March.

Varhelyi said that the Commission’s report, due to be released next week, was encouraging.

“There is serious progress in both countries. I am very encouraged by the fact that these two countries have chosen to accelerate (their preparations),” he said after a meeting of the Visegrad Group with the western Balkans states hosted by Prague.

“With this report I do hope to convince member states that they are ready and we should be ready to open negotiations,” Varhelyi said, adding he hoped “very much to start negotiations with North Macedonia and Albania in the coming weeks”.

If allowed to go ahead with membership talks, approval would set the stage for a summit with EU leaders and all six western Balkan candidate countries – Serbia, Kosovo, Montenegro, Albania, Bosnia and North Macedonia – in Zagreb in May.

French President Emmanuel Macron had refused to approve the start of accession negotiations at a summit in October, saying the process of admitting new members needed to change.

This month, the Commission suggested reforms to the accession process along the lines of a French proposal made in November, giving EU governments more say and making it easier to stop or reset negotiations and freeze funds.