Dorothea Siems, German chief economist, said the European Central Bank’s securities purchase programme – which was launched by Italian PM Mario Draghi – is the reason why the euro is becoming like the old embattled Italian currency.

The lira was the official unit of currency in Italy until January 1, 1999, when it was replaced by the euro.

Writing in centre-right German paper the Welt, Ms Siems issued a direct attack on Draghi, saying: “The euro is becoming like the Italian lira.”

According to the German news outlet this “is not good news”. 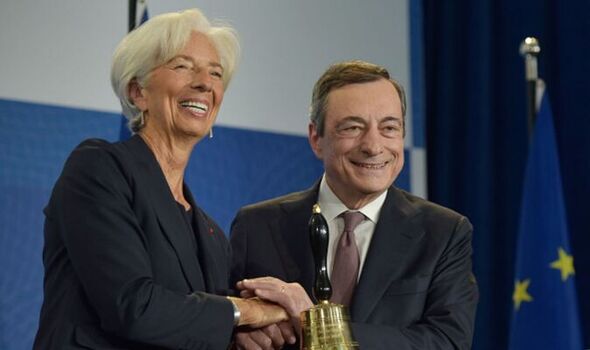 The Welt also puts its hands on a possible return to the bond purchase programme, writing: “No more buying junk from the notorious debt sinners.”

On Thursday, the European Central Bank is expected to announce an interest rate hike of 50 points to combat soaring inflation, which is expected to rise by more than 8 percent in the Eurozone in 2022.

Siems explains commented: “Monetary authorities have no choice because the longer you let prices run, the higher they will rise”.

The move has been urged by Germany through the voice of Bundesbank president Joachim Nagel. 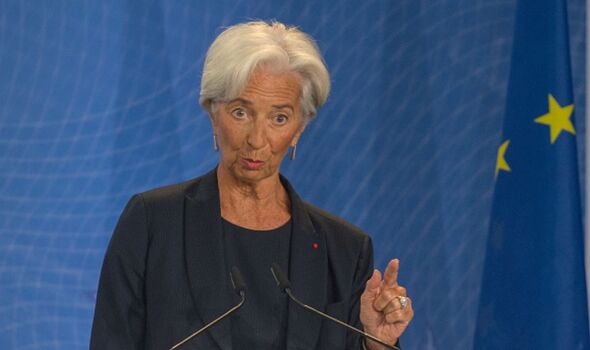 However, the president of the European Central Bank, Christine Lagarde, is also considering another measure, to be flanked by the rise in rates – a new securities purchase programme.

The bond purchasing programme, dubbed Draghi’s “bazooka” at the time after he pledged to do “whatever it takes” to prop up debt markets, helped reduce the spread between Germany and Italy, allowing Italy to finance itself on the markets and face the financial crisis in 2012.

This programme was long disputed by the Bundesbank because it was considered to be outside the European Central Bank’s field of action.

Now, there are those who would like to revive it. 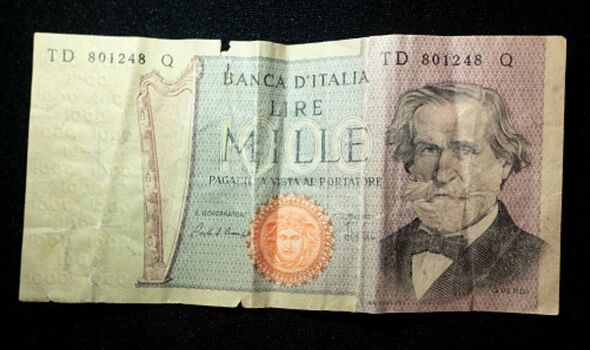 The reason for the “bazooka’s” comeback is because of the rise in interest rates, raising the cost of money has repercussions on countries with higher public debt, reducing their ability to finance themselves through the issue of government bonds.

The idea that the European Central Bank is working on, writes Siems, “aims to ensure that Italy can continue to borrow at rates as low as Germany. To this end, a new bond purchase programme is to be launched, with which the bonds of the notorious debt sinners are then preferably purchased”.

The European Central Bank, she says, “would thus finally become the European bad bank, absorbing all the junk bonds that can no longer be imposed on any other investor”.

Siems concluded: “The bad example sets a precedent. That is why the euro is becoming like the lira”.