The raging vaccine war has sparked major divisions within Brussels, and seen anti-EU support grow, especially in countries struggling to cope with the coronavirus. Nations have been forced to watch on as the UK soars past its European counterparts by delivering a driving vaccine programme, that has led to nearly 24 million Britons given at least one COVID-19 jab. Figures earlier this month showed the UK was vaccinating at a rate of around 31.2 people per 100 citizens, with the EU lagging way behind.

This pales into comparison with the EU, which administered 7.6 jabs per 100 people.

While all 27 member states had to wait for the green-light to begin purchasing various vaccinations from across the globe, the UK made the quick move to snap up jabs for its citizens.

This has led to major frustrations in some nations, such as the Czech Republic and Hungary, who have been forced to ask other countries for any spare vaccines.

With anger growing at leaders inside the bloc, including the European Commission’s President Ursula von der Leyen, who admitted the jab rollout had had issues, eurosceptics have begun to make their voices louder. 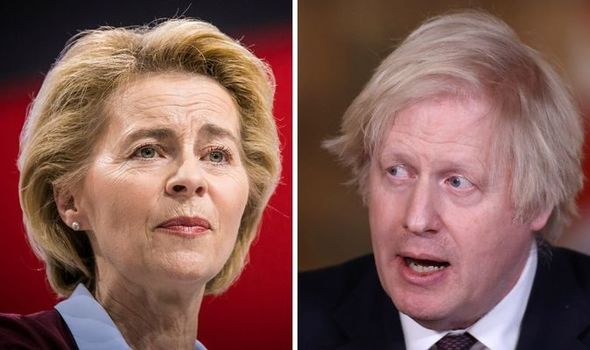 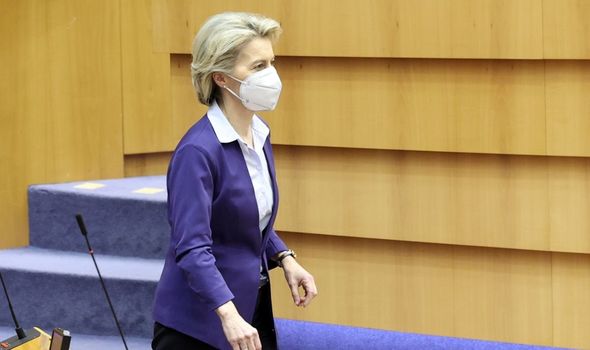 In the immediate aftermath of the Brexit referendum in 2016, eurosceptism was again on the rise, and in Sweden experts detailed how Stockholm could decide to follow the UK out of the bloc.

David Wemer – a Europe Fellow at Young Professionals in Foreign Policy – argued that the UK would be missed by the likes of Sweden, Finland and Austria, especially as it was a major force in demanding that member states “can and should be able to choose the policies and levels of integration that work best for their respective societies”.

He described the UK as a “poster-child for ‘Europe à la Carte'”, the notion of having “flexibility”.

JUST IN: Swexit threat: EU warned it ‘could be crippled’ after Brexit dilemma 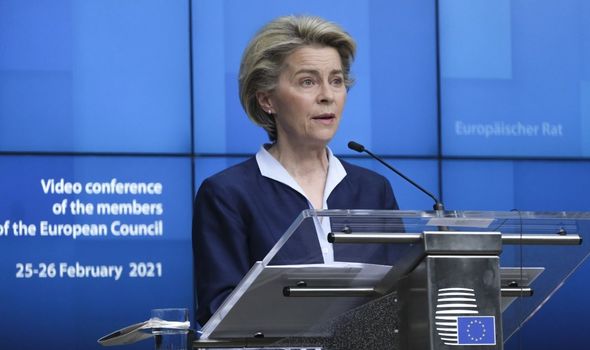 Mr Wemer wrote: “Brexit has withdrawn the most powerful voice for this view of Europe at a time when it is needed the most.

“Without British opposition, Germany, France, Italy, Spain and others may decide that more political and economic integration is the only solution to fight populism and that ‘flexible’ membership must be abandoned to achieve this end.

“Facing political isolation without the United Kingdom and feeling pressure to cede more sovereignty to Brussels, Swedish political elites may look to leave the Union.”

In 2016 there was an appetite for Swexit, as a poll by TNS Sifo found that 36 percent would be in favour of quitting the EU, while 32 percent were against.

DON’T MISS:
EU warned ‘even without Brexit bloc is fragile’ as Swexit fears grew [ANALYSIS]
EU told Brexit ‘would make it very difficult to rebuild bloc’ [UPDATE]
MEP admits Swexit may be on the table after Brexit – ‘It will come’ [INSIGHT] 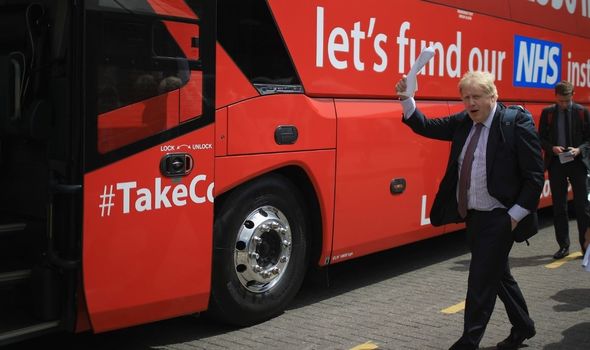 Similarly, nine in 10 people also felt the UK leaving the EU would be a bad thing to happen to the bloc – and for Sweden.

Sweden enjoyed a solid friendship with the UK while it was a member of the bloc, and often relied on its vote during sessions in the European Parliament.

Between 2009 and 2015, the UK and Sweden joined together on 88 percent of votes, Votewatch Europe claimed. 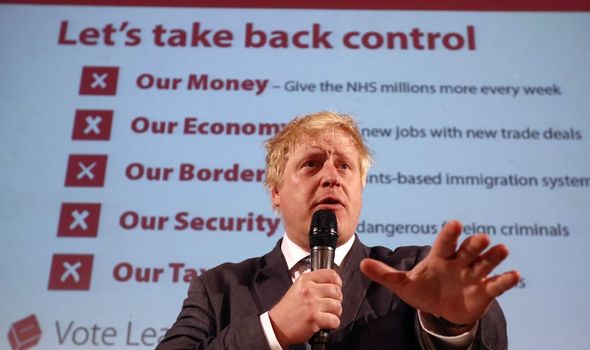 The nations also successfully led an unprecedented charge to secure the first ever EU budget cut back in 2013.

Ulrica Schenström, a Moderate Party member and former Prime Minister Fredrik Reinfeldt’s state secretary, also explained how difficult Sweden’s relationship with the bloc could become should the UK quit in 2016.

She said that there were “lots of reasons for Sweden to be worried”, The Local reported, adding: “Our partnership with the UK, which like us is outside the euro but inside the EU, is really important for us.

“Britain has done a lot of the heavy lifting for us non-euro countries.”