The European Commission is due to present plans for a digital vaccine passport that they say would allow travellers to move safely within the bloc. The so-called ‘Green Pass’ would contain information about a person’s vaccination record or proof of immunity as well as the results of recent covid 19 tests. But Dr Sarah Chan, an expert in bioethics from the University of Edinburgh, warned the passports have the potential to be “unnecessarily divisive”.

Speaking to Euronews, Dr Chan said: “I think that introducing these individual vaccine passports that determine for each person what rights and liberties they are to be permitted within society really isn’t the way forward.

“I don’t think they’re going to be effective in their day to day use.”

The Commission said the passports would lift the need for quarantine and travel bans.

But experts have voiced concern over data protection and how personal information will be handled. 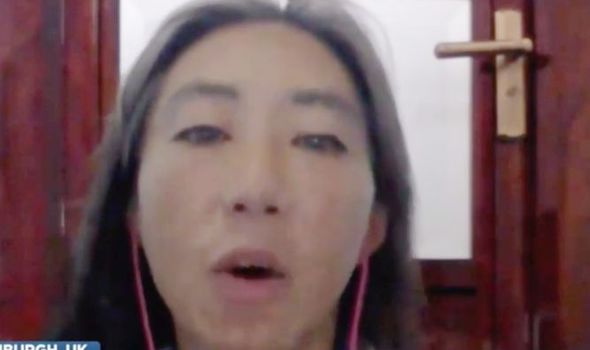 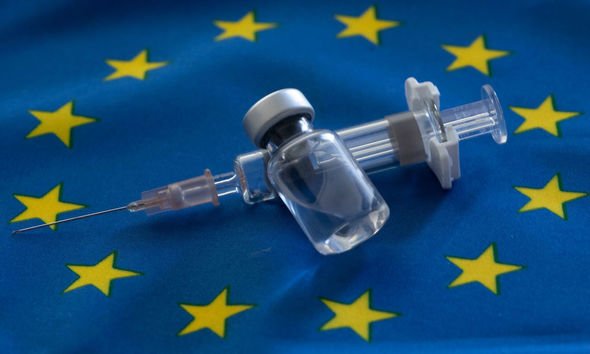 Dr Chan added: “I’m not against monitoring information on vaccinations status across the population as a public help measure.”

She added: “I think it’s likely to be a waste of resources particularly with the technology investment required.

“And it is likely to lead to negative consequences particularly in terms of being unfair in creating inequalities (towards those not vaccinated).” 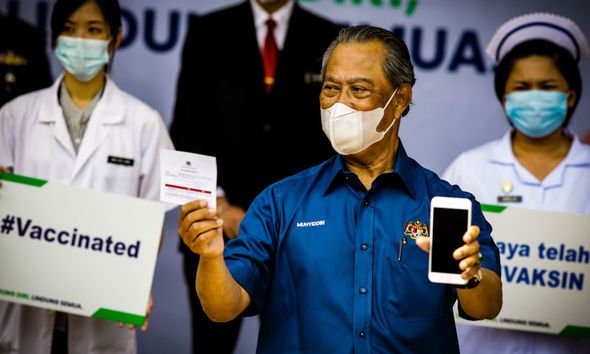 Discussions on the vaccine passport come at a time when several EU countries have suspended the distribution of the AstraZeneca vaccine despite struggling to get enough doses out to immunise all citizens in a timely manner.

It led to a furious backlash from medical experts who demanded evidence for the dangerous move along with calls for resignations in European Commission.

The UK government have ensured the AstraZeneca vaccine is safe to use.

Spain announced this week it would give its support to a European Covid vaccine passport. 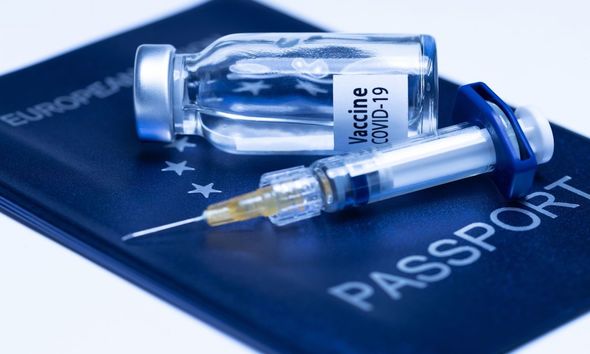 The country believes a vaccine passport would kickstart tourism to the country after a devastating year for the travel industry.

Cyprus’ government also said that they will allow tourists if they have received both doses of the coronavirus vaccine.

Meanwhile, Rita Marques, Portugal’s tourism minister has expressed her hopes for the country to soon open its borders to tourists who have either been vaccinated or tested negative for the coronavirus.

She said: “I do believe that Portugal will soon allow restriction-free travel, not only for vaccinated people but those who are immune or who test negative. We hope to welcome British tourists from 17 May.”