Mr Verhofstadt has met the wrath of Brexiteers over the past few years after railing against the British vote to leave the EU. The enthusiastic Europhile even gave a speech at Liberal Democrat party conference last year and insisted that in a “world of empires” the UK will be weak outside the bloc. On the last day British MEPs sat in the EU Parliament, Brexit Party leader Nigel Farage said in his controversial final speech: “No more Guy Verhofstadt, what’s not to like?”

When the UK finally left the EU on January 31, Mr Verhofstadt left his position as Brexit coordinator and is now the President of the Conference on the Future of Europe.

Meanwhile, on December 1, 2019, Mr Michel took on the role of President of the European Council.

Both men are former prime ministers of Belgium, but Mr Verhofstadt gave Mr Michel his first ever ministerial role in the federal government.

Mr Michel was the Minister of Home Affairs in the Walloon regional government from 2000, but in December 2007 was made Minister of Development Cooperation in Mr Verhofstadt’s third federal government. 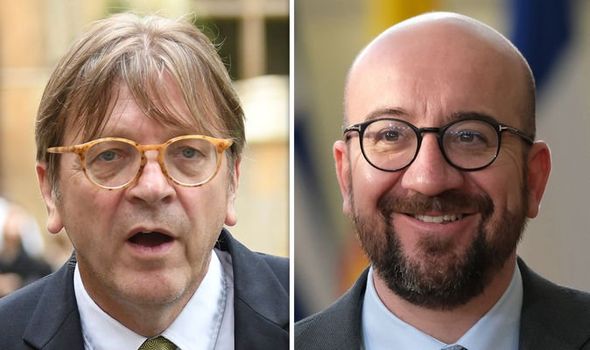 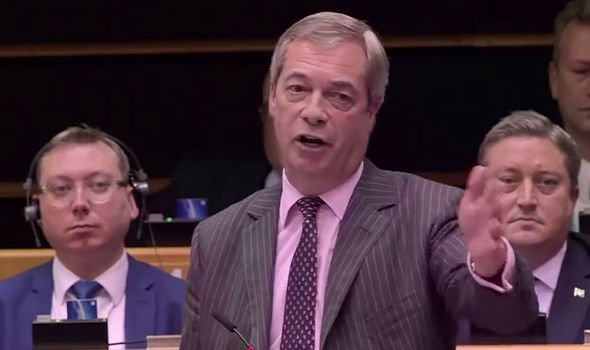 This was an interim government that only lasted until March 2008 and contained representatives from five parties.

Mr Michel’s first appointment to a senior federal position took place during during the 2007-2011 Belgian political crisis, which was characterised by tense communal relations and political instability.

In Belgium, the government is usually made up of a coalition of multiple parties, which represent a region, as well as a political position i.e. the French liberals or the Flemish conservatives.

These often take a while to negotiate and leave a considerable amount of time between the public vote and formation of a government. 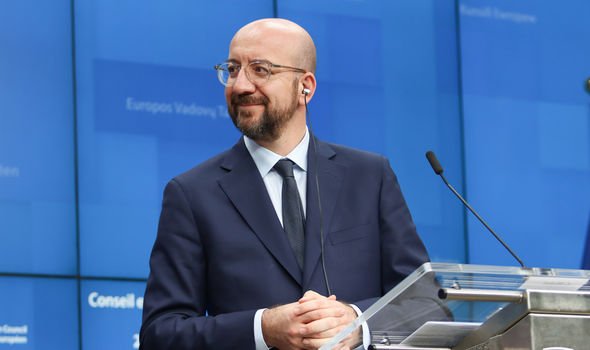 In the case of the Verhofstadt III Government, it had been 196 days (over six months) since the Belgian people had voted out the previous coalition.

At the time this was the longest period of formation in Belgian history.

It was led by Mr Verhofstadt, the incumbent Prime Minister, but he was succeeded by CD&V leader Yves Leterme with a new permanent government in March 2008.

DON’T MISS
Tony Blair blamed EU for ‘destroying jobs and draining resources’ [INSIGHT]
Brexit boost: Why UK will be ‘best country in the world for science’ [EXPERT]
UK’s blue passports made in Poland thanks to contract agreed by May [REVEALED] 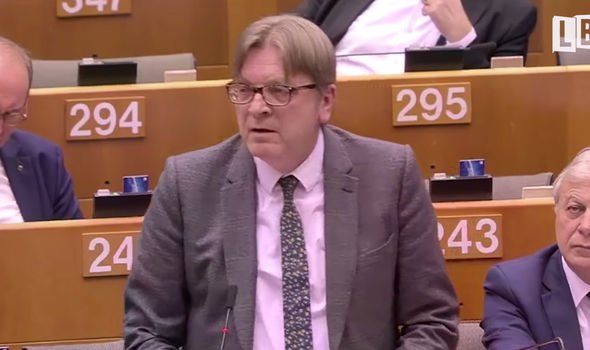 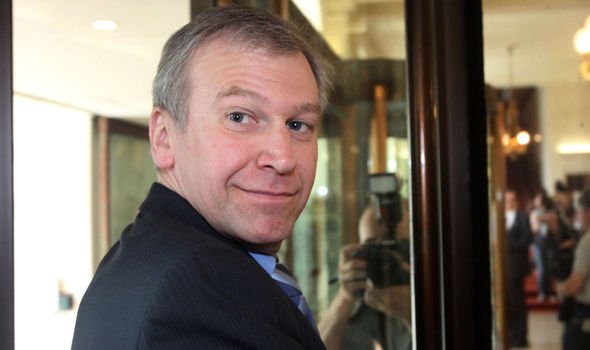 Mr Michel was offered to continue in his role in development cooperation, which he accepted.

Meanwhile, Mr Verhofstadt took up his seat as a Senator to which he had been elected in 2007.

Unfortunately, this new government soon came to a grinding halt.

In July 2008, a major constitutional reform failed and Mr Leterme offered the resignation of his cabinet to King Albert II, who rejected his offer.

The King consulted three major politicians on how to start talks about institutional reform, and they each came back back in September with a report so that neither French nor German communities would back out of negotiations.

However, only a few hours after they filed their reports, a member of Mr Michel’s MR party Didiers Reynders angered the Dutch-speaking politicians and the N-VA withdrew its support for the coalition government.

In December, Mr Leterme again offered his resignation to the government, who accepted the offer.

The King gave Herman van Rompuy the task of forming a new government which would include the current ruling parties with the intention of running until the regional and European Parliament elections in June 2009 or, if possible, until the next federal election in 2011. 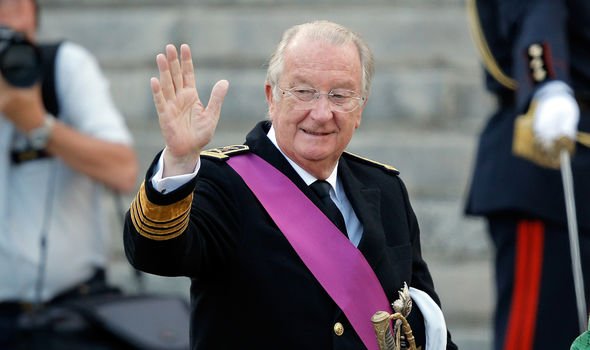 Again, Mr Michel remained in his position as Minister of Development Cooperation, which had originally been given to him by Mr Verhofstadt.

This government lasted until November 2009, when Mr Van Rompuy was chosen to be the President of the European Council – the first one under the Lisbon Treaty – and he subsequently resigned as Prime Minister.

In a strange twist of fate, he was replaced by his predecessor, Mr Leterme, who again kept Mr Michel on in the same role.

However, Mr Michel resigned from his position in February 2011 in order to become chairman of his party – MR. 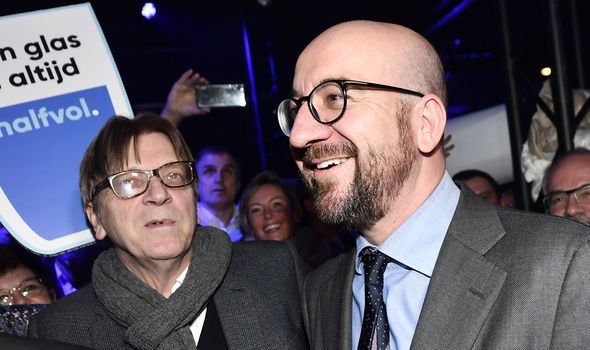 He had been part of a group demanding the resignation of their leader Mr Reynders after a poor 2010 election, and after his resignation Mr Michel announced his candidacy.

After winning the leadership election, he was the leader of MR until October 2014, when he became the Prime Minister.

He served as Belgium’s Prime Minister until October 2019.