Interior minister Horst Seehofer rejected an offer from Austria to reopen their borders and ordered tourists to stay at home. He warned it is still too early to consider lifting border restrictions after Berlin said easing lockdown measures too quickly could cause a fresh spike in infections. “As long as the virus doesn’t take a holiday, we too have to limit our travel plans,” Mr Seehofer told German newspaper Bild am Sonntag.

“The control of the infection dictates the schedule.”

His warning comes after Austrian leader Sebastian Kurz last week said he would consider opening the border with Germany to allow tourists to visit.

But Mr Seehofer said Germany would maintain its border controls that have prevented some 105,000 people from entering the country. 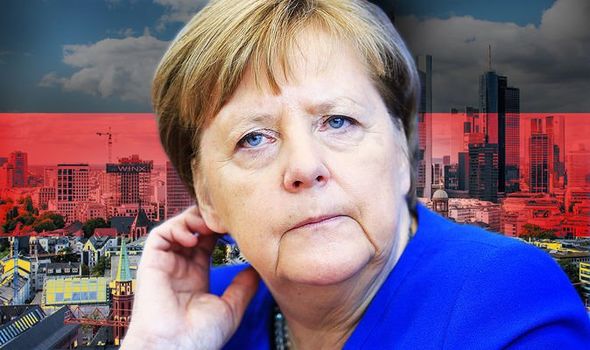 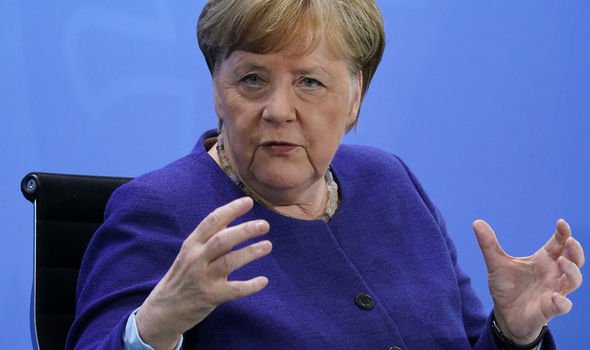 “This is an important factor in interrupting the chain of infection,” he added.

Germany has only allowed “essential visitors” to cross its borders since the restrictions were imposed last month.

Berlin is hoping to lift the draconian restrictions as part of an EU-wide scheme that sees the bloc’s 27 member states ease border controls at the same time. 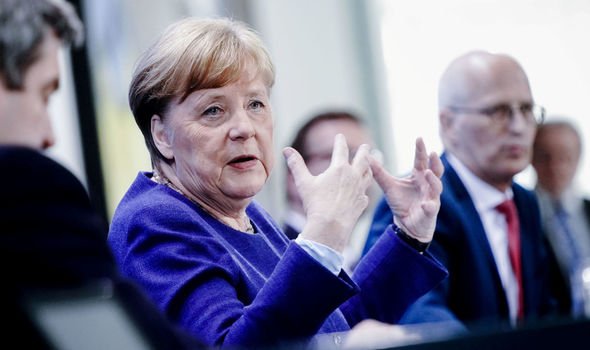 Mr Seehofer has promised the measures will never become permanent amid fears the government has curtailed its citizens’ freedom of movement.

He said: “The restrictions must never be permanent and they must be strongly justified.”

The interior minister added the government’s approach is designed prioritise the protection of public health and “must never be weighted against economic interests”. 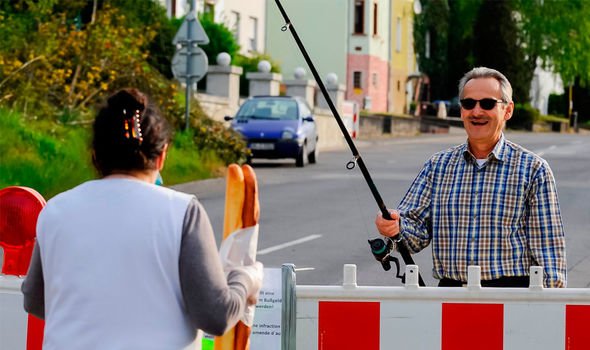 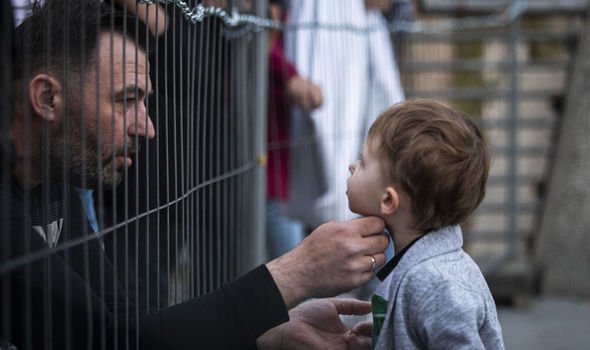 He has extended his warning against all travel abroad until at least June 14.

He also claimed lifting global travel bans too early could “jeopardise the progress” made in the fight against coronavirus.

The foreign minister said: “We have not yet reached the point where we can recommend carefree travel.

“We still have a situation where there are entry and exit restrictions in many countries, and international air traffic is grounded.

“It will take weeks before things return to normal both here and in other countries.

“Therefore it is necessary to extend the worldwide travel warning until mid-June.”