Hungary had previously threatened to revoke its support for the package, and has once again warned it could so if the recovery fund is linked to rule of law proceedings in the state. The EU requires national parliaments to agree to the €750 billion (£666billion) package in order to provide needed funds to states recovering from the pandemic. EU states agreed to the deal in July following tense negotiations, but two MEPs have revealed the Hungarian government will not provide its support if the package was linked to rule of law proceedings.

The country has been under rule of law proceedings following allegations of freedom of expression violations, corruption and the violation of judicial independence.

At a meeting this week, the European Parliament was informed of Hungary’s intent to secure concrete agreements on the decoupling of the proceedings from the budget, Politico reported.

Amid the threat from the Hungarian government, one MEP indicated the situation was difficult under the current timeline.

Finalised negotiations on the recovery package and the Multiannual Financial Framework will continue between MEPs and national governments before coming into place on January 1. 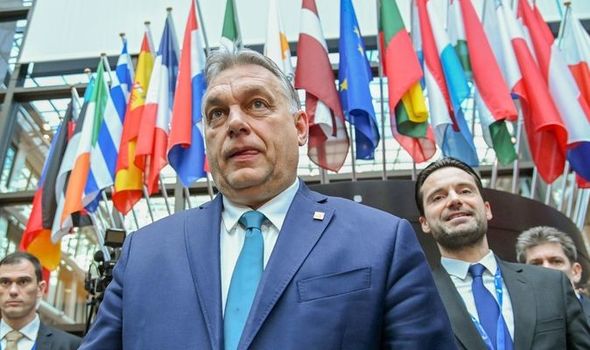 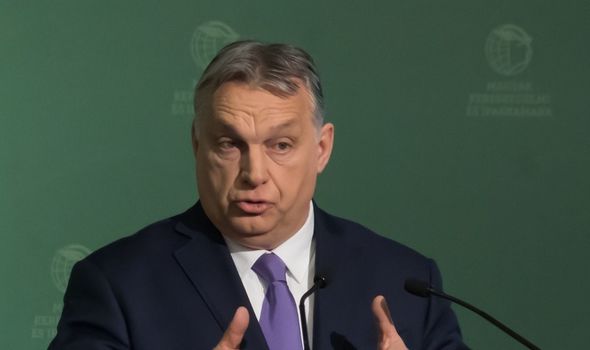 After agreeing on the package in July, criticism was aimed at German Chancellor, Angela Merkel for placing the need for the recovery fund over rule of law proceedings.

She said at the time: “For funds to be associated with the rule of law at all, funds are needed in the first place.

“We need an agreement, and that is why the focus will be on the issue of first making progress with the recovery fund and the budget so that we have a basis on which we can then work in the described way.”

The condition of funds in relation to access to the package, was one of the main criteria from states such as the Netherlands. 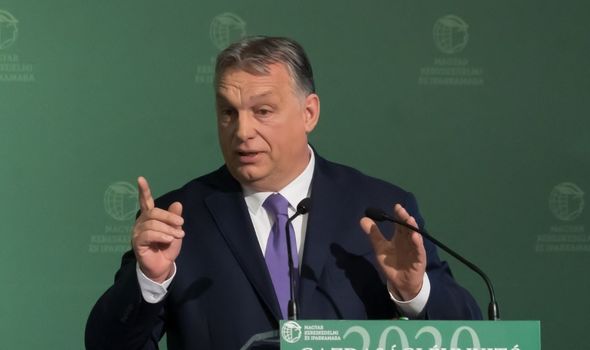 Under Article 7 of the Treaty of Europe, the bloc can remove a member state if it violates the values of the EU.

Mr Orban has been a staunch critic of the EU and highlighted Europe’s weakness at the outbreak of the coronavirus pandemic.

Like Italy, Hungary was forced to seek support and aid over the virus from China.

Poland has also come under the proceedings after the ruling Law and Justice party instituted legislation which hinders the independence of judges in the country. 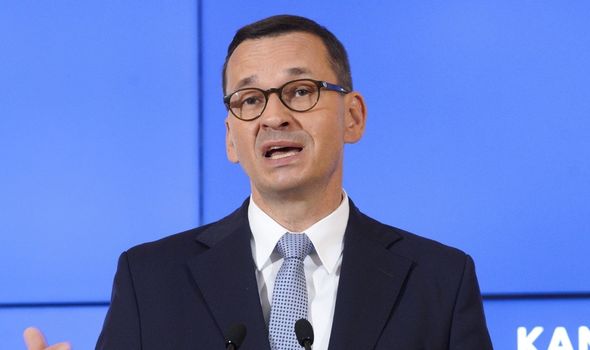 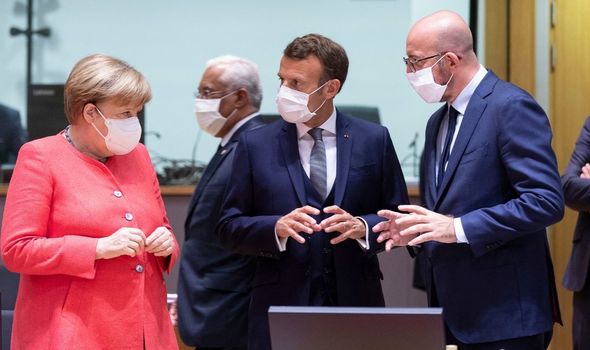 Amid the threat on the EU’s values, Spanish MEP, Juan Lopez Aguilar called on the European Council to respond.

He said: “Judicial reforms in Poland constitute a serious, lasting and systemic violation of the rule of law.

“The EU Council must respond.”

Dutch MEP, Sophie in ‘t Vel also said: “If you don’t respect EU rules, you don’t want to be a member.

“And you can’t be an EU member with all the benefits, including EU funds.”

Despite the criticism for the two states, there have not yet been stringent links between rule of law proceedings and the budget. 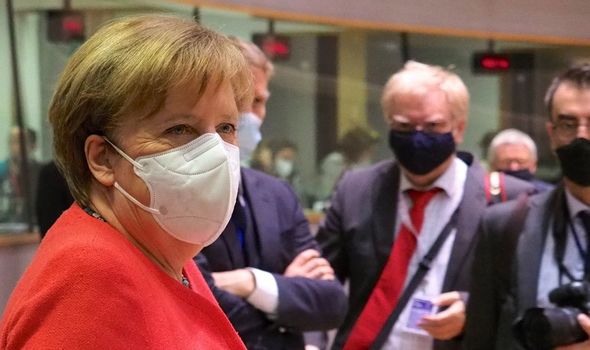