They face the conundrum of trying to find cash to replace Brussels’ £58 billion windfall from the UK across the next seven years while also boosting spending on ambitious pan-European projects controlled by eurocrats from the Belgian capitals. An EU official said: “The facts are the facts. We face a €60-75 billion gap because of Brexit, we are facing new challenges and demands for which money is needed… and the member states have a tight budgetary situation. So realism is needed.” The bloc has become bitterly divided into two camps – those who want to tighten the purse strings and those who want to turn on the spending taps.

Amongst the so-called “Frugal Four” nations – Austria, Sweden, Denmark and the Netherlands – there are fears that the EU’s economy could be hindered by Brexit, and in the face of uncertainty spending should be curtailed.

One senior EU diplomat said: “I do see that there is a worry that Brexit, and the UK now being a third country, could negatively impact our economy.

“We hope it doesn’t happen but that remains to be seen depending on the negotiations with the UK.”

Today’s emergency EU summit, officially the first as 27 member states and without Britain, has little hope of reaching a deal amongst leaders, according to insiders. 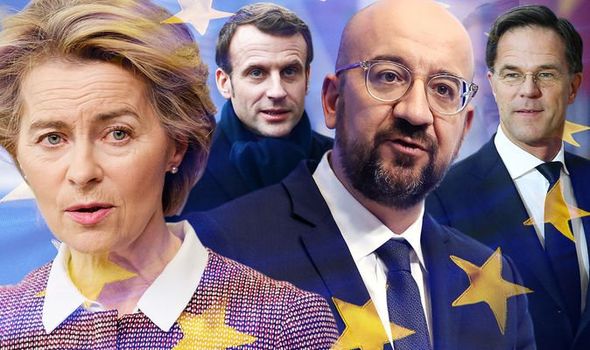 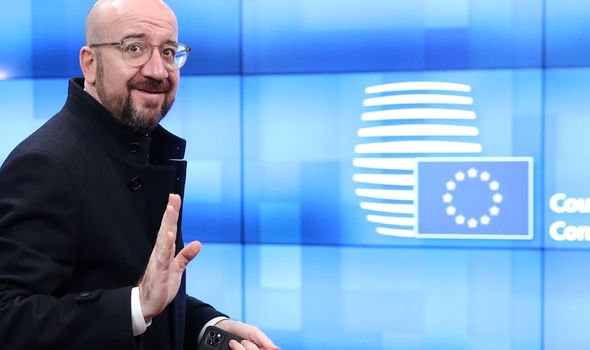 European Council President Charles Michel’s decision to call a one-day dedicated to the budget is seen as a high-risk strategy by many diplomats who have spent months wrangling with their colleagues behind the scenes in Brussels.

The summit could even drag into the weekend if there is a chance of a deal, but EU sources say some leaders are prepared to wait it out until their demands are met.

One insider said: “We don’t have the intention to keep them imprisoned.

“They are there for the time it will take.” 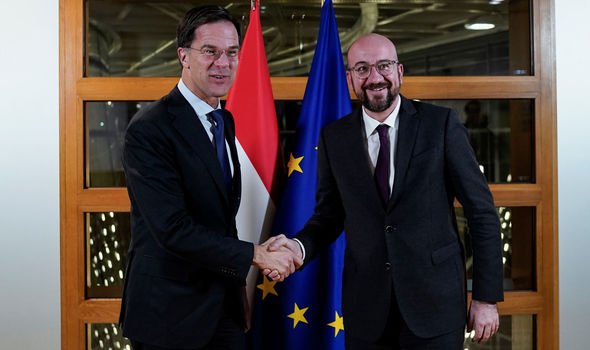 Another source said: “It looks like quite a big gap to reach. If not, then we will have to come back a second time, which is not something special because it’s quite normal to not manage it.”

Brussels is no stranger to squabbles over its seven-year budgets and the talks to reach a deal on the 2021-2027 package will be no different.

Divisions will be sewn as western governments look to gain control over the spending, some demanding better oversight of EU funds.

Many want to include conditionality in the bloc’s cohesion funding, which helps bridge the gap between poorer eastern states and the richer west, that could see funding cut-off in cases of bad behaviour.

MUST READ: EU states need OUR money, it’s time Brussels got its act together 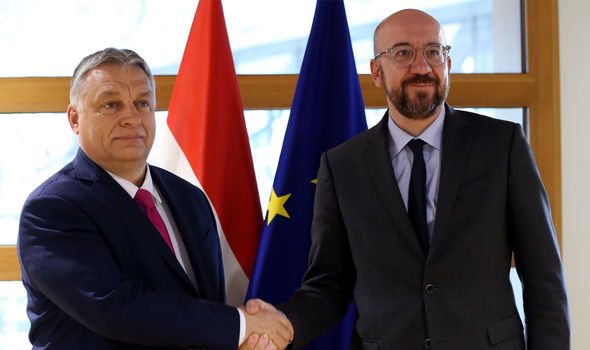 The 17-strong so-called “Friends of Cohesion” currently face development funds being slashed by 12 percent compared to the bloc’s last budget.

Its members, including Portugal, Greece, Hungary and Italy, will argue the extra cash afforded to them is vital to maintain their ailing economies.

France wants to maintain the bloc’s huge agriculture spending as President Emmanuel Macron looks to win back the support of his farming communities, as well as increase funds for EU-wide defence projects.

Former prime minister Margaret Thatcher’s legacy will also land on the negotiating table in the bowels EU Council’s Europa Building with her rebate, which she won in 1984, being called into called into question by the European Commission.

The Brussels-based executive wants to scrap “corrections” mechanisms within the bloc’s budget that see cash handed back to net contributors who don’t receive the same level of agricultural funding as France.

“The rebate is not there just for fun. It is there because otherwise things would really get out of hand and off the scale,” said a diplomat from a country that receives a rebate.

The thrifty nations want to maintain EU budget contributions at one percent of Gross National Income, whereas the Commission has proposed 1.11 percent and the Council 1.07 percent.